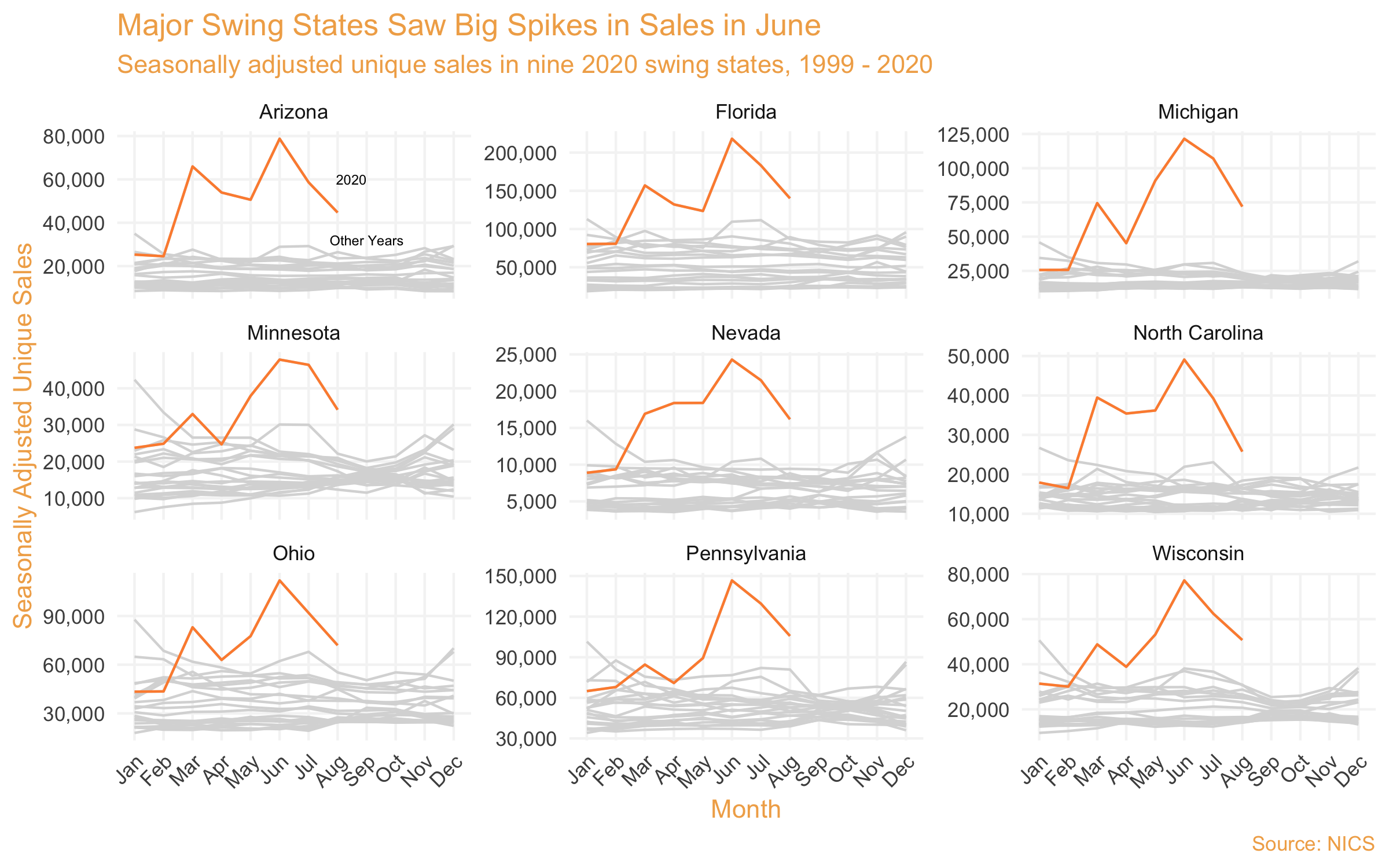 An Alternative History of President Biden’s First Days in Office

I Forced a Bot to Read 1,000 Biden Inauguration Stories and Write One of Its Own