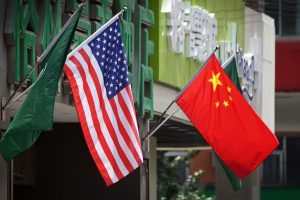 The Trump administration issued new restrictions on the actions Chinese government diplomats are permitted to take in the United States, a move that comes in response to the communist government blocking American personnel stationed in Beijing from meeting with key assets, according to U.S. officials. 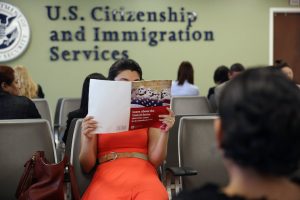 Nearly 400,000 green card immigrants would lose out on green cards for failing to meet the Trump administration's new insurance requirements, according to an analysis from the non-partisan Migration Policy Institute. 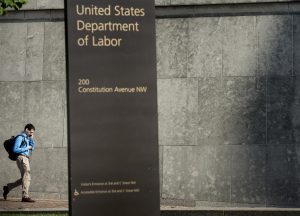 Bloomberg Law apologized and retracted an article on Department of Labor appointee Leif Olson after falsely accusing him of anti-Semitism in early September. 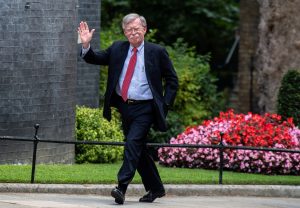 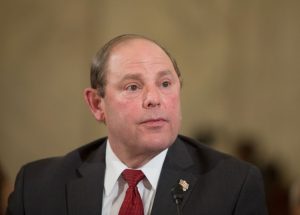 President Donald Trump's nominee to serve as head of the Bureau of Alcohol, Tobacco, and Firearms faces stringent opposition from Senate Judiciary Committee Republicans and is likely to see his nomination withdrawn, the Washington Free Beacon learned on Thursday. 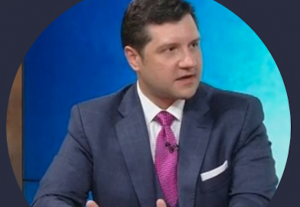 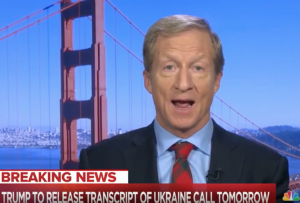 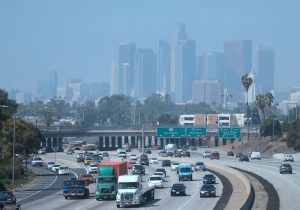 The Trump administration has warned the state of California that it will face consequences if it fails to submit plans for addressing the "worst air quality" of any state in the country, according to a Monday letter from the Environmental Protection Agency. 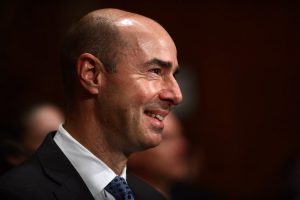 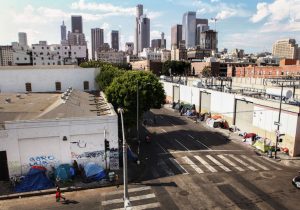 Thousands of Americans living on the streets would be able to get into a home if aggressive housing regulations were rolled back, according to the White House. The report comes in advance of President Donald Trump's visit to California, which is home to roughly 12 percent of the nation's population but nearly half of its homeless.
« Newer Articles
Previous Articles »