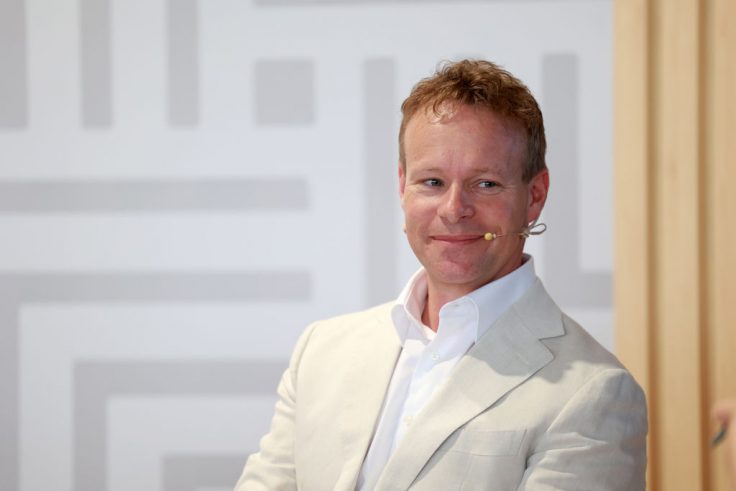 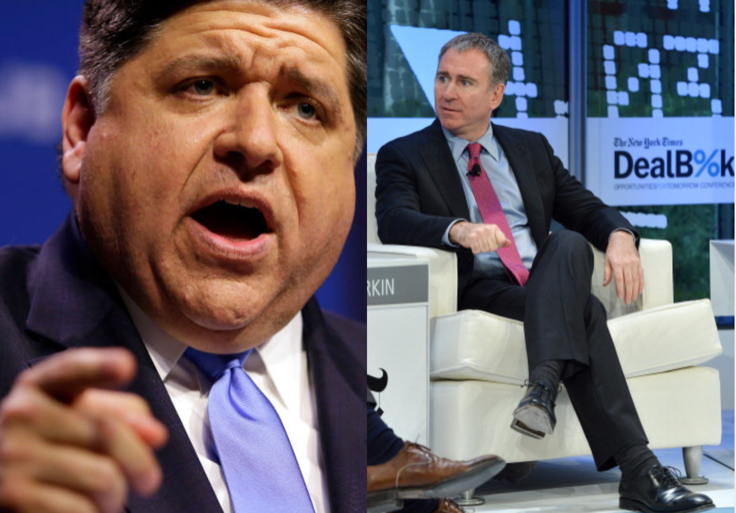 Ken Griffin is fleeing Democrat-run Illinois. He'll take over $200 million in annual income tax revenue with him, and that's just his personal share. 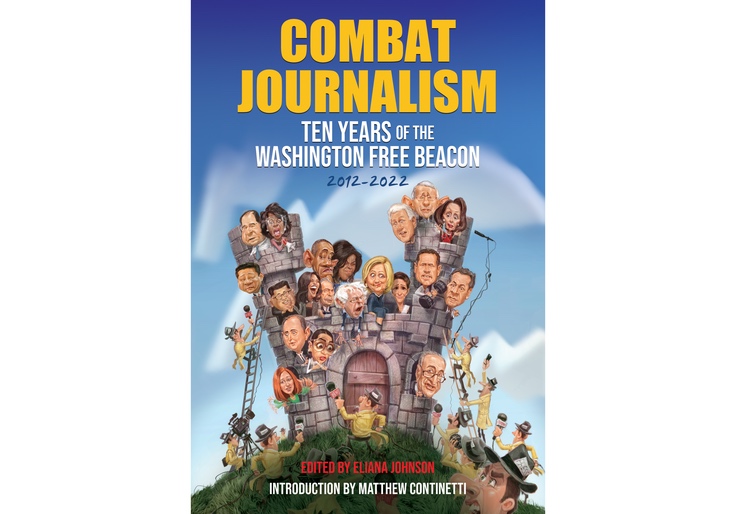 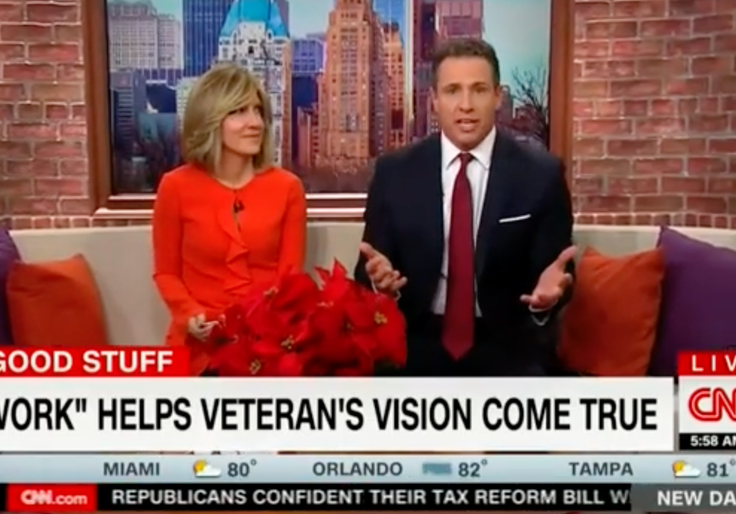 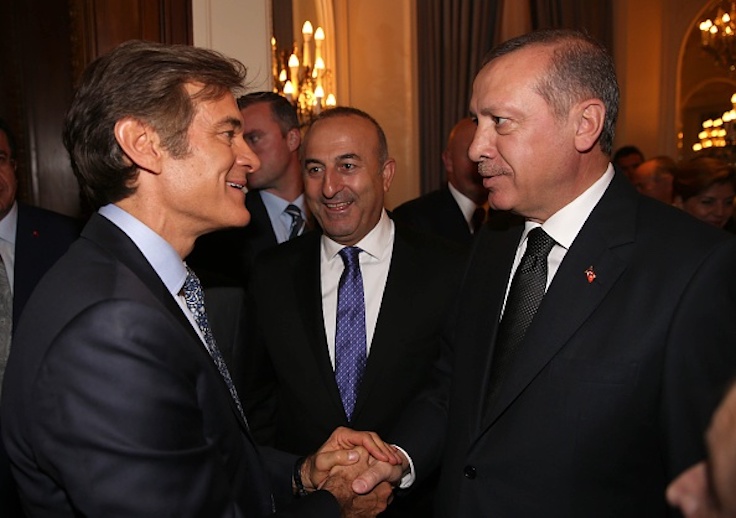 The celebrity's candidacy would shake up a contested Republican primary 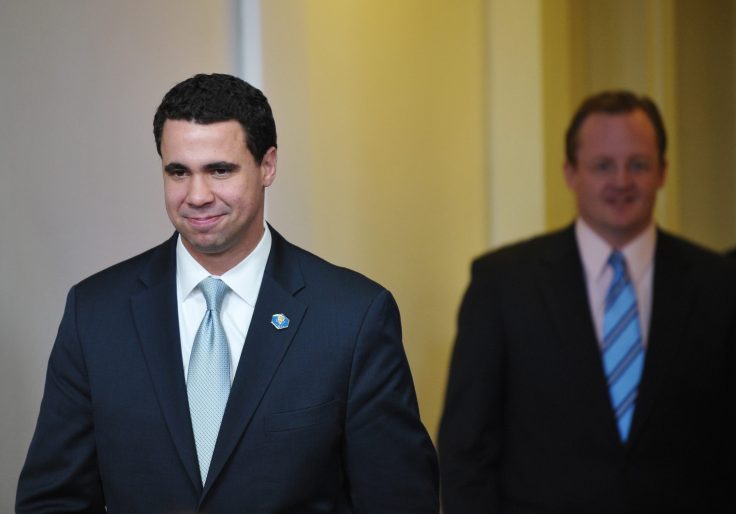 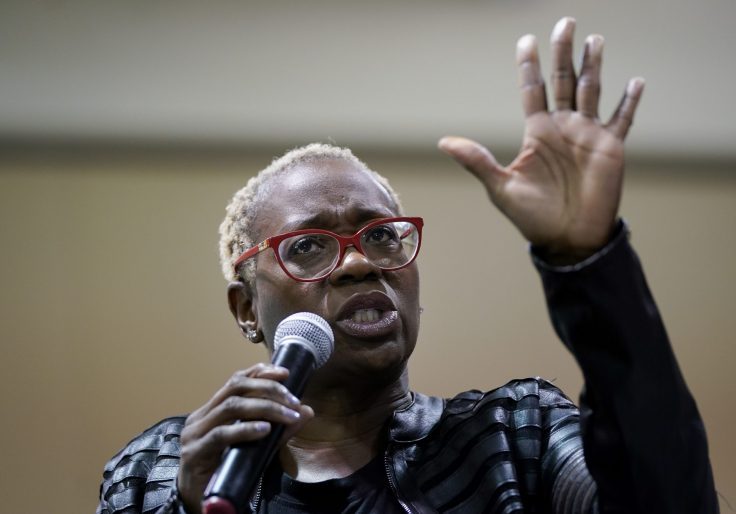 Nina Turner was only recently seen as inevitable victor, but new poll shows her in a tough two person race 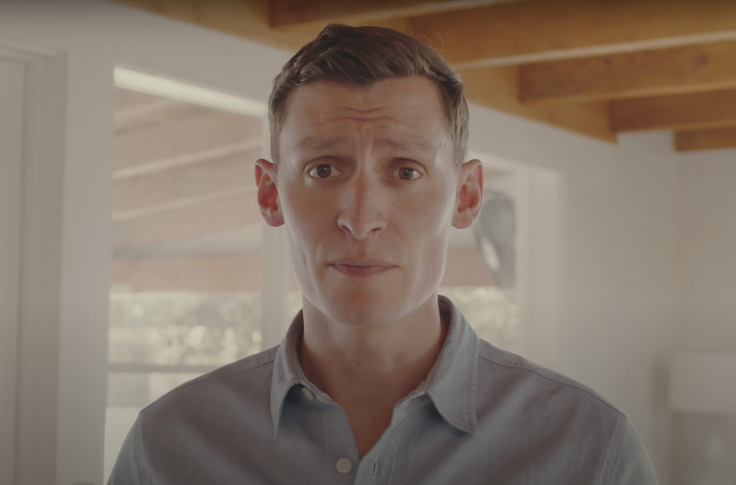 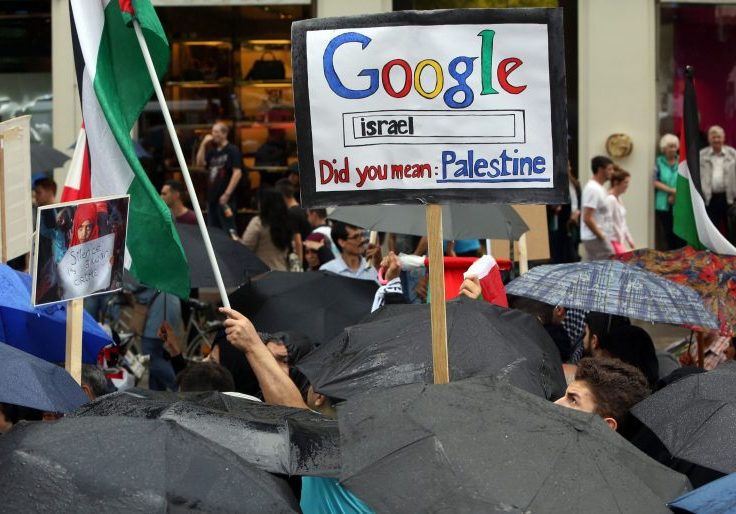 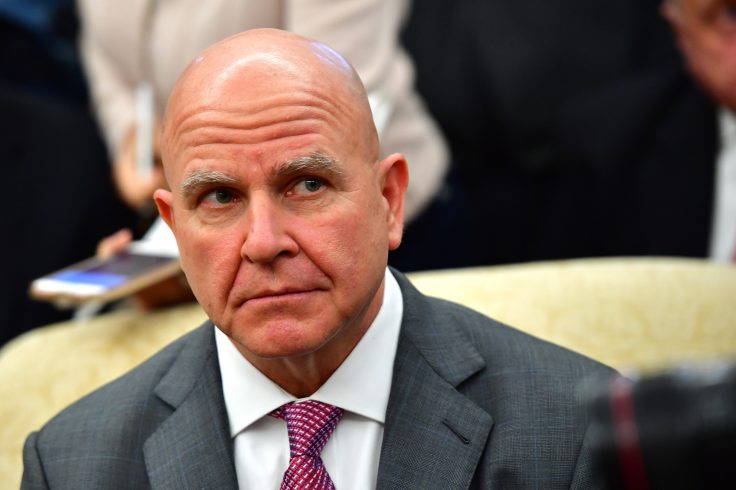