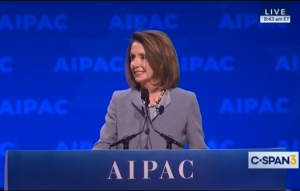 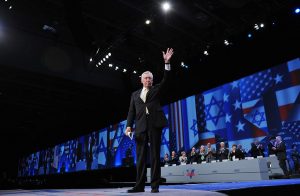 House Majority Whip Steny Hoyer (D., Md.) is taking a stand against the Democratic Party's base. The 79-year-old congressman not only attended and delivered a speech at the American Israel Public Affairs Committee’s annual conference on Sunday—Hoyer also took a not-so-subtle jab at freshman Democrats such as Rep. Ilhan Omar (D., Minn.) who have come under fire for repeatedly making anti-Semitic remarks. 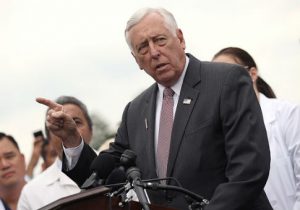 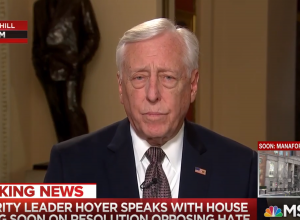 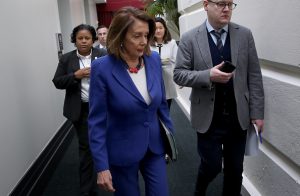 House Democrats blew up at each other Wednesday over intra-party attacks and a proposed resolution viewed as a rebuke to Rep. Ilhan Omar's (D., Minn.) latest anti-Semitic remarks, exposing a divide in the caucus. 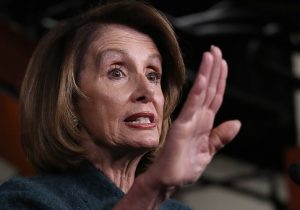 House Speaker Nancy Pelosi (D., Calif.) told moderate Democrats during a closed-door meeting on Thursday to stop siding with Republicans on procedural votes, saying they could become a lower priority for the Democratic Congressional Campaign Committee in 2020. 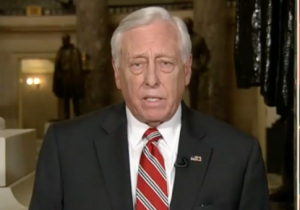 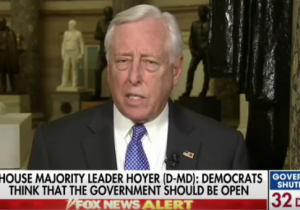 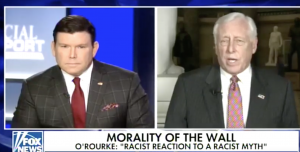 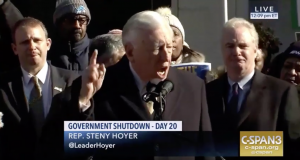