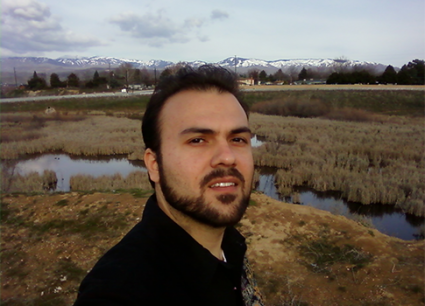 A U.S. pastor imprisoned in Iran was reportedly beaten again last week as his wife testified before Congress to help secure his freedom. 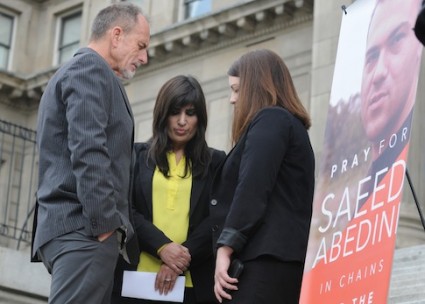 The wife of a U.S. pastor imprisoned in Iran said Tuesday that American officials must do more to secure his release during the ongoing nuclear negotiations with Tehran, adding that his physical and psychological health has deteriorated after nearly three years in detention. In an interview with the Washington Free Beacon, Naghmeh Abedini said her husband Saeed continues to struggle with several health issues in prison, including an ulcer, internal bleeding, infections, and poor nutrition. Members of the Iranian Revolutionary Guard Corps (IRGC) seized Saeed in September 2012, and he was later sentenced to eight years in prison for helping to start Christian house-churches years earlier in the country. 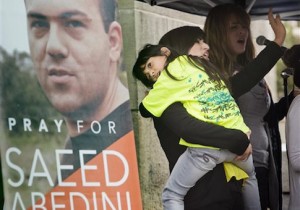 President Barack Obama will meet with the family of a U.S. pastor imprisoned in Iran on Wednesday in Boise, Idaho, an administration official has confirmed. 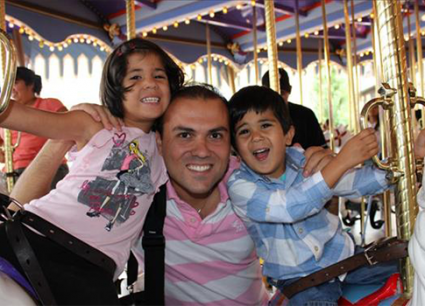 The recent beating and re-incarceration of a hospitalized American pastor in Iran was motivated by the Iranian nuclear talks, Iranian authorities reportedly told the pastor’s family members. 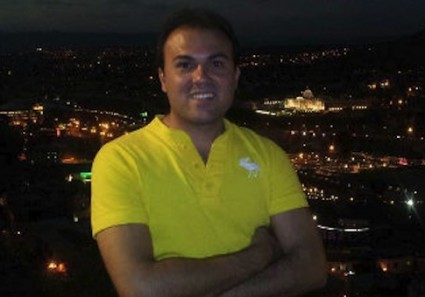 U.S. Pastor Saeed Abedini has been shackled by guards at an Iranian hospital and told he must return to prison without receiving vital treatment, according to the American Center for Law and Justice (ACLJ). 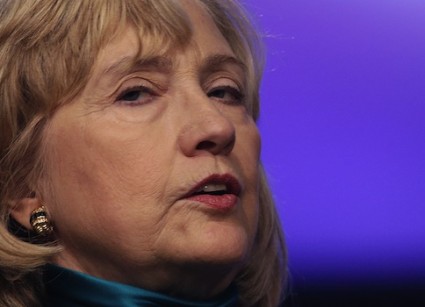 American pastor Saeed Abedini has been moved to a less dangerous ward in an Iranian prison but still faces life-threatening conditions, the American Center for Law and Justice (ACLJ) reports.

The wife of American pastor Saeed Abedini, a religious prisoner in Iran, said the U.S. government has abandoned her husband during a congressional hearing on Thursday.
Previous Articles »