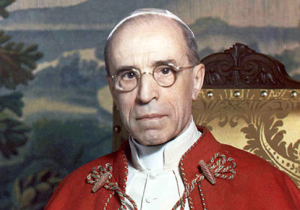 Back in 2010, a headline hit the news wires that caused something of a stir: “Brussels Declares Vacation Time a Human Right,” blared one item. Some ambitious European technocrat had decided that everybody, simply by being human, has an inalienable right to jet off to Mallorca and sit on the beach for weeks—regardless of his ability to pay for it. 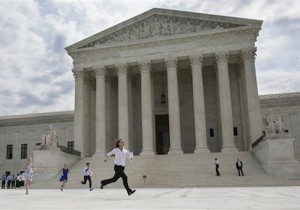 The Supreme Court ruled 6 to 3 on Thursday that the Affordable Care Act allows the federal government to subsidize health insurance on federally created exchanges, a decision met with joy and relief by liberals and disappointment mixed with outrage by conservatives. 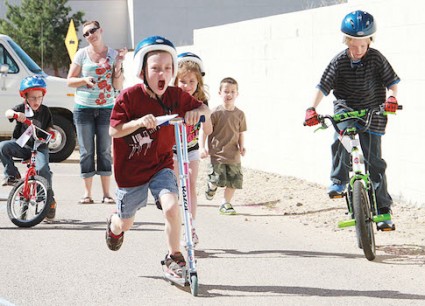 Think of an upper-middle class high-school boy who just got his driver’s license. One day after lacrosse practice John decides to go to his friend’s house instead of straight home. While there, his friend offers him some weed. He hasn’t smoked before, but he’s heard it is relatively safe and won’t hurt him, so he smokes a joint with his buddy. On the way home, a police officer pulls John over for erratic driving. The cop sees his bloodshot eyes and smells the marijuana on his clothes, and he arrests John for driving under the influence. 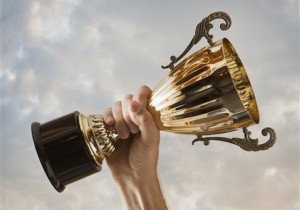 Americans today, and especially young Americans, think much more highly of themselves yet know much less about the world around them than previous generations, according to a panel at the American Enterprise Institute on Thursday afternoon. 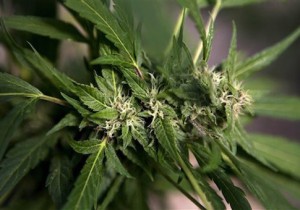 Two trends have been at work in American culture over the past few years, and not much attention has been paid to the tension between them. On one side is the push for greater public health, manifested in limits on soda sizes and a stigmatizing of cigarette smoking. In many areas, local governments have outlawed smoking tobacco in bars and restaurants and near building entrances, and PSAs trumpet the health risks of smoking. On the other side, a push for greater acceptance of marijuana is gaining ground, with cities and whole states legalizing weed despite federal laws outlawing it. 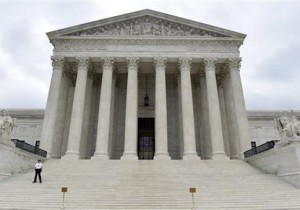 The Obama administration and its opponents squared off today in oral arguments before the Supreme Court that highlighted the central issue in the case: the relationship between the federal government and the states. 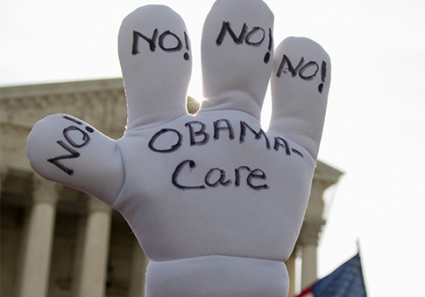 A question recurs throughout this book: Why do liberals seem to be the only ones offering genuine solutions to our health care problems, and why do conservatives seem to oppose everything? It is a question that Stephen Brill never really answers. At over 450 pages, America’s Bitter Pill is long on details. Brill has attempted to give us a comprehensive account of the Affordable Care Act, more commonly referred to as Obamacare. His narrative begins before President Obama was elected to the White House and ends with the rollout of the law only months before the book’s publication. 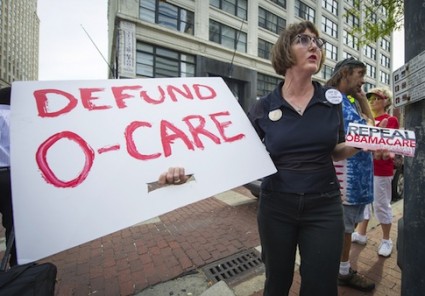 Several Republican leaders of Congress released a new health-care reform plan late last week, a move which is the first substantive policy volley of the new Congress in the ongoing battle over Obamacare. 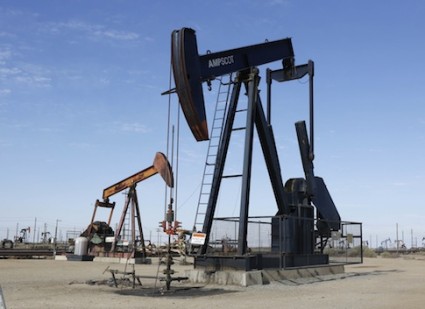 Alex Epstein’s argument in The Moral Case for Fossil Fuels is unconventional. Millions of people will die, he says, if we attempt drastically to restrict the use of fossil fuels in the United States. The usual rationale for doing so is that it will save lives. Environmentalists such as Bill McKibben and Tom Steyer argue that we will have a catastrophe on our hands if we do not reduce the amount of carbon dioxide we are putting into the air. The sea will rise, flooding our cities; droughts and hurricanes will ravage our plains and coasts; the world’s food supply will be cut substantially, causing millions in developing countries to be decimated by famine. More greenhouse gases, the byproduct of burning fossil fuels, will mean a much more dangerous world—at least so we are told. 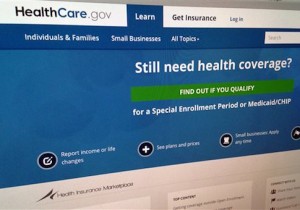 If 2013 was the year of the Obamacare meltdown, 2014 was a year of mitigated success for the president and his signature law. Enrollment went as smoothly as could be expected for the first part of the year, more people signed up for insurance in the fall without any huge hiccups, and the president replaced his secretary overseeing the law with somebody who appears competent.
Previous Articles »

2020 Dems Poised to Vote Down Care for Abortion Survivors