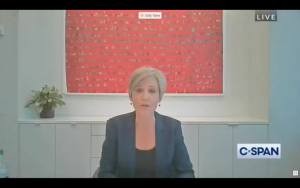 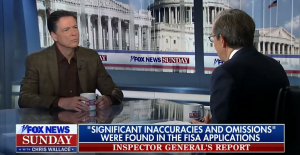 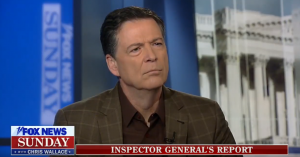 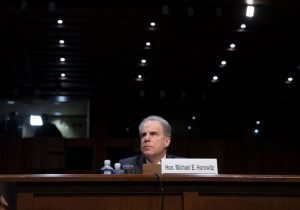 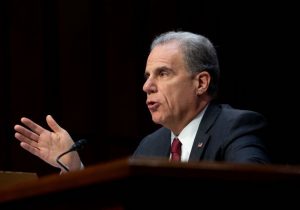 Justice Department inspector general Michael Horowitz said Wednesday that his report does not vindicate anyone who worked on the FISA application to surveil members of the Trump campaign, including former FBI director James Comey. 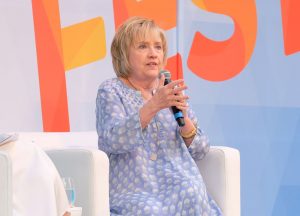 Hillary Clinton still refuses to accept any personal responsibility for her failure to beat Donald Trump in the 2016 presidential election. The historically unsuccessful candidate told radio host Howard Stern on Wednesday that "other factors" were to blame for her loss. 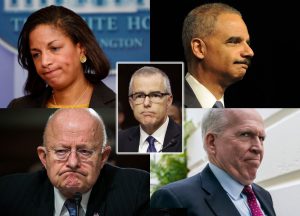 CNN contributor and Democratic fundraiser Andrew McCabe, who previously served as deputy FBI director under James Comey, the freak-bodied FBI director who reinvented himself as a social media influencer after President Donald Trump fired him like a dog, is preparing to face criminal charges for lying to federal investigators. 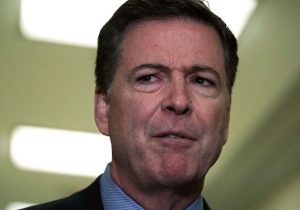 The Justice Department's inspector general found that former FBI Director James Comey violated FBI policy by retaining and then leaking a series of memos concerning his interactions with President Donald Trump during the early days of his administration. 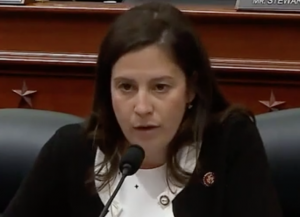