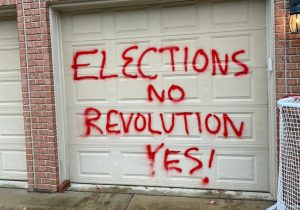 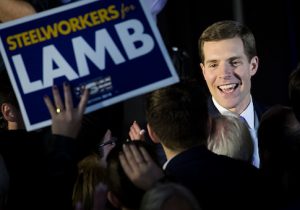 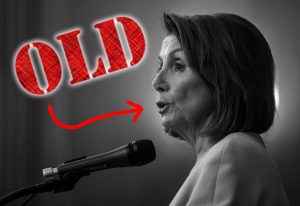 Nancy Pelosi, 78, is in line to become the oldest person to ever hold the office of Speaker of the House. If enough Democrats support Pelosi’s bid for a third term as speaker, she would only need to serve until her birthday on March 26, 2019, to become the first octogenarian in American history to lead the House of Representatives. The previous record is held by Sam Rayburn, who died in office at age 79.

Republicans are citing numerous problems at polling sites in Tuesday's special election in Pennsylvania, which remains too close to officially call but appears to be trending toward an extremely narrow victory for Democrat Conor Lamb. 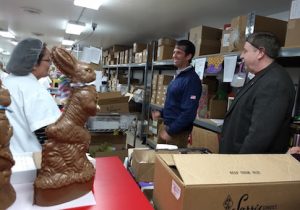 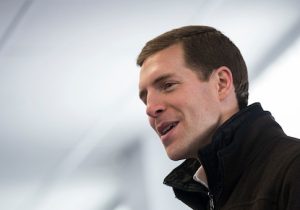 WAYNESBURG, Pa. — A leading national labor union official hailed Conor Lamb as a "God-fearing, union-supporting, gun-owning Democrat" during a rally in the final days before the first congressional election of 2018. Lamb, the Democratic candidate for Tuesday's special election in western Pennsylvania, delivered a short five-minute speech during the event to pledge his "non-negotiable" support for labor unions, but the main event was Cecil Roberts, president of the United Mine Workers of America and a member of the AFL-CIO's executive council. 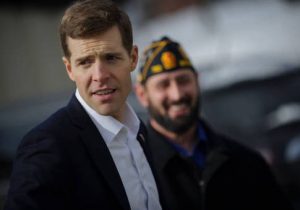 Democrat Conor Lamb has been working behind the scenes to push back against concerns in the Jewish community over a Washington Free Beacon report on his statement that the Israeli government deliberately targeted civilians and was guilty of terrorism. 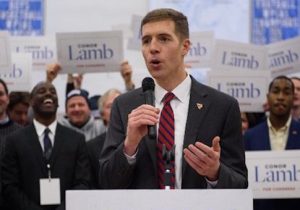 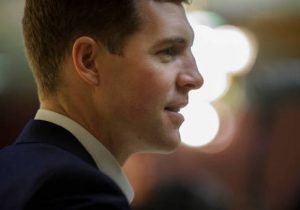 Conor Lamb, the Democratic nominee for Pennsylvania's 18th congressional district special election, said Monday that he does not support proposals to ban abortion after the mother reaches 20 weeks of pregnancy. 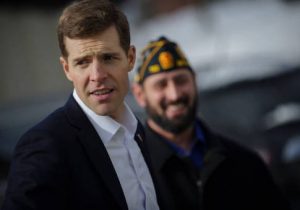