The Jewish communal organization issued a ban to all local venues associated with the group instructing them not to allow the Free Beacon to cover public events. The ban came after the Free Beacon reported on comments made by Democratic congressional candidate Conor Lamb at an event hosted by the federation.

The Free Beacon first unearthed anti-Israel comments by Lamb, who is currently running for Congress in a special election next month, in a Feb. 12 report that quoted the candidate accusing Israel of "terrorism" and the deliberate targeting of innocent civilians in the Gaza Strip.

When asked about those comments last week by an attendee at an event sponsored by the Jewish Federation at the Jewish Community Center of Great Pittsburgh—South Hills, Lamb claimed to have "absolutely no memory" of the remarks and suggested the comments may have been planted or forged, though he offered no evidence.

After the Free Beacon published Lamb’s response, Joshua Sayles, a top official with the Pittsburgh Jewish Federation, phoned the Free Beacon to say that the publication's reporting on Lamb’s comments was "unacceptable" and informed the outlet it is now banned from covering all Federation-related events in Pittsburgh.

Meryl Ainsman, chair of the federation's board, was described in recent reports as a "Hillary Clinton supporter."

Federal Election Commission filings show that Ainsman has donated thousands of dollars to top Democrats, including $750 to the 2016 Clinton campaign. Ainsman also has given thousands to Rep. Mike Doyle (D., Pa.) and Sen. Bob Casey (D., Pa.), among other Democrats.

Ainsman has donated to two Republicans in the past. This includes $500 to Rep. Keith Rothfus (R., Pa.) and $500 former representative Tim Murphy.

In 2017, Sufrin contributed $2,000 to Sen. Casey. In 2015 and 2016, Sufrin gave Hillary Clinton's campaign $1,000. In that same year, Sufrin donated at least $2,000 to Pennsylvania Democratic official Katie McGinty, who served in the top environmental post for the state and worked for President Bill Clinton and Vice President Al Gore.

Scott Tobe, another vice chair of the federation, has also donated to Democrats, giving $250 to former President Barack Obama's 2008 presidential bid, according to FEC filings.

Charles Perlow, the organization's secretary, is another prolific Democratic donor who gave thousands to Hillary Clinton and Sen. Casey in past years.

FEC filings show that in addition to donating $2,700 to Casey in 2017 and $2,000 to Clinton in 2015, Perlow has donated thousands to other Democrats since 2008, including some $1,800 to the Democratic organization Keystone Victory Fund.

Perlow also has contributed to some Pennsylvania Republicans in the past—including Murphy, Keith Rothfus, and Rep. Ryan Costello—though his political donations mostly favor Democrats, according to FEC filings.

Susan Berman Kress, the Pittsburgh Federation's assistant treasurer, also donated to Democrats, including $250 to Casey in 2017 and $200 to Hillary Clinton. 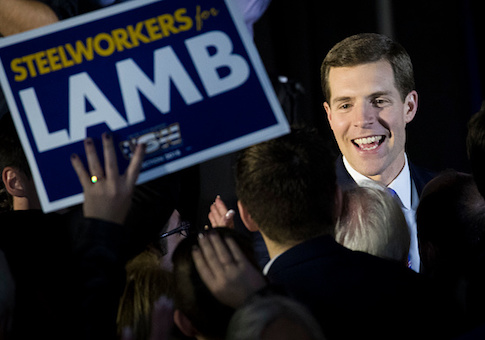 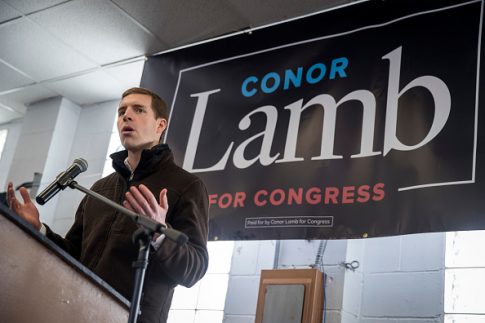 Congressional Special Election in Pennsylvania Too Close to Call 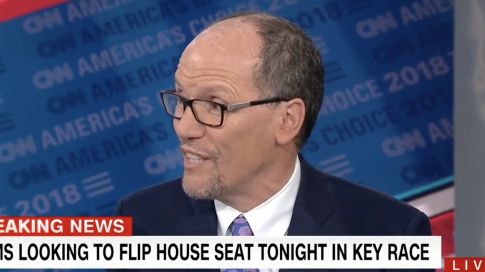 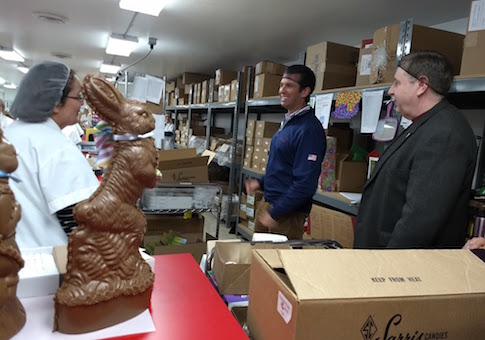 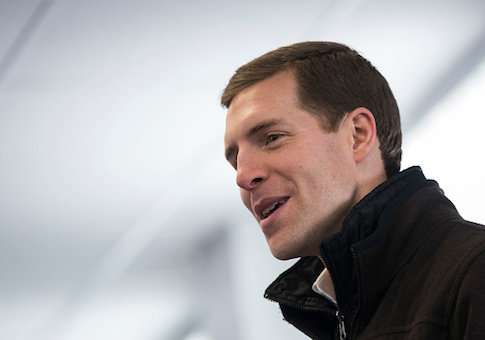 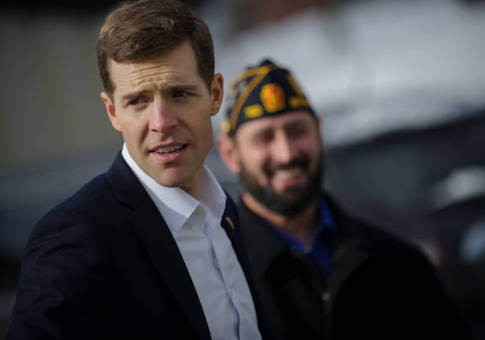 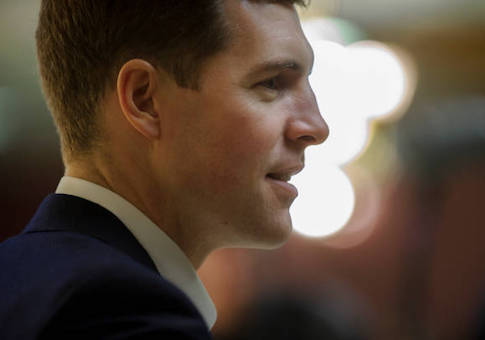 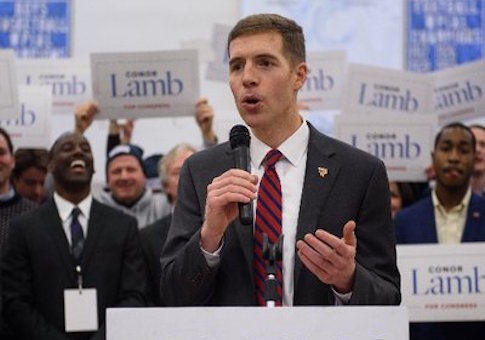