The Republican Party needs a fighter who knows how to win

Donald Trump promised the American people that by the end of his first term in office they would be "tired of winning." Four years later, having won very little, Trump himself has grown tired of fighting and surrendered the White House to Joe Biden after conceding the election.

Trump's decision to quit the fight for America's future leaves a gaping void atop the Republican Party. It needs a new leader, experienced and wise, with a predilection for strength over cowardice. It needs a savior, benevolent and mighty, with a boundless capacity for empathy and brotherly love.

There is only one man, to our knowledge, who has what it takes to fill that void: Richard Bruce "Dick" Cheney, former vice president of the United States. Now more than ever, America needs Dick. 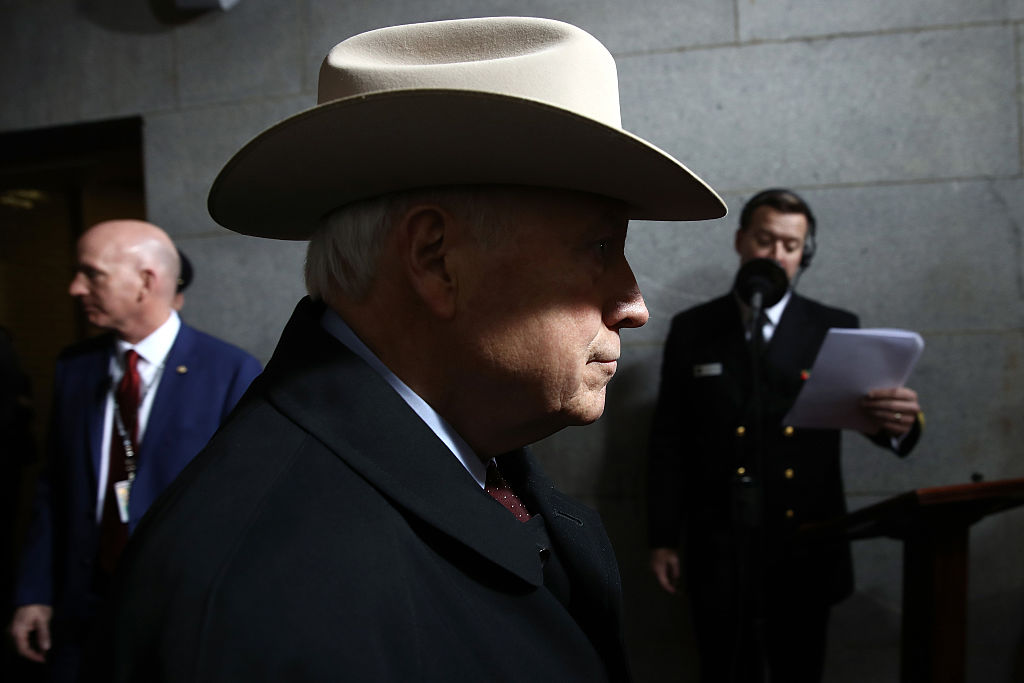 Cheney, 79, is only a year older than Joe Biden. No other Republican politician, including George W. Bush, has more experience running the country and projecting American strength abroad. He is the natural choice, if not the only choice, to carry the GOP banner into battle against the Radical Libs.

At the very least, Cheney should chair the selection committee charged with finding a viable candidate to lead the party's efforts to throw Biden out of office in 2024, if not sooner. But we all know how that would turn out. Even if Cheney didn't make the ideal selection (himself), he could still lead through strength by selecting another Cheney (his daughter, Liz) as GOP figurehead until we can figure out what's going on.

Trump's boasts about his ability to shoot someone in the face and get away with it are purely hypothetical; Cheney has actually done it. The former VP spearheaded the open letter warning Trump against deploying the military in his scheme to overturn the election. Trump didn't even try. He is a coward, but then again so is anyone who has had the misfortune of crossing Dick Cheney—a leader who knows how to fight, a fighter who knows how to win.