Robert Reich, a left-wing professor at the University of California Berkeley who served as labor secretary during the Clinton administration, is very concerned about income inequality. He urged Wall Street executives to "invest" in cities by funding low-income housing projects. He also praised a "promising initiative" to promote the construction of affordable housing units in San Francisco.

Reich is not so keen, however, on a proposal to tear down a dilapidated building in his Berkeley neighborhood and replace it with a 10-unit development that would include low-income housing.

Reich and some of his wealthy neighbors are imploring the city's Landmarks Preservation Commission to designate the dilapidated structure, known as the Payson House, as a Berkeley landmark in order to stop the proposed development. In a letter to the commission, Reich said the proposed housing units would destroy the "charm of an older era of Berkeley" and likened the developers' actions to "the illegal practices and corrupt politics of the late nineteenth century."

"If historic preservation means anything, it means maintaining enough of the character of an older neighborhood to remind people of its history and provide continuity with the present," Reich wrote. "Development for the sake of development makes no sense when it imposes social costs like this."

Rich white liberals have long invoked similar rhetoric to exempt their own posh neighborhoods from policies they claim to support. Wealthy residents of San Francisco's Embarcadero neighborhood, for example, presumably have no objection to building affordable housing in Berkeley, but many of them furiously opposed the city government's proposal to build a 200-bed homeless shelter in their own backyard.

It is one of the more striking examples of the rank hypocrisy of rich white liberals, particularly in the state of California, whose expressed concern for affordable housing, income inequality, and social justice disappears the minute their own property values and exclusive neighborhoods are targeted for corrective action.

Please keep Robert Reich in your thoughts and prayers. The landmarks commission is meeting on Thursday to decide whether to use its authority to stop the housing development in his neighborhood. Most Americans can't even conceive of the burden carried by libs who are so woke, and yet so rich. 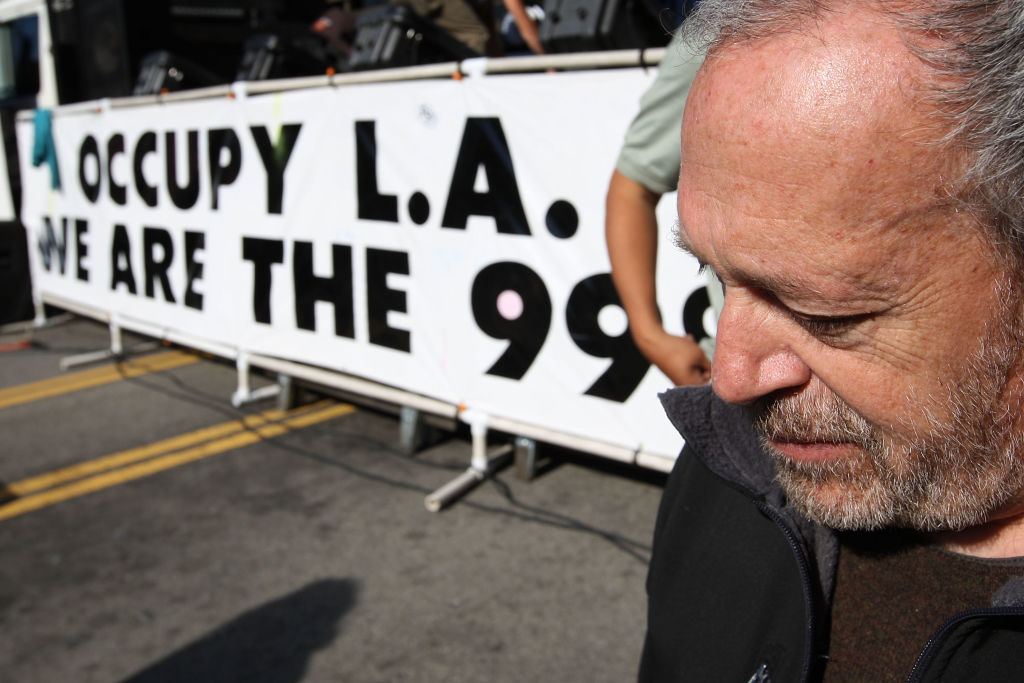