The Future Has Spoken: America’s Kids Sound Off on Current Events

Rep. Eric Swalwell (D., Calif.), the lawmaker best known for farting on live television and cavorting with a Chinese spy, on Monday received a considerable amount of social media engagement after relaying a conversation he had with his precocious toddler about the mass shooting at a supermarket in Buffalo.

"My 4-year-old just FaceTimed to ask what I'm doing to ‘help the people in Buffalo' and ‘why did the bad man do this?'" Swalwell wrote on Twitter, the popular social networking website. "Absolutely gutting. This cannot be his normal. It's time to BAN ASSAULT WEAPONS. #EndGunViolence."

The congressman's tweet inspired the Washington Free Beacon to ask our readers with young children to interrogate their kids about politics in order to get a sense of where they stand on some of the most controversial issues of the day. Here are some of the most insightful responses we received: 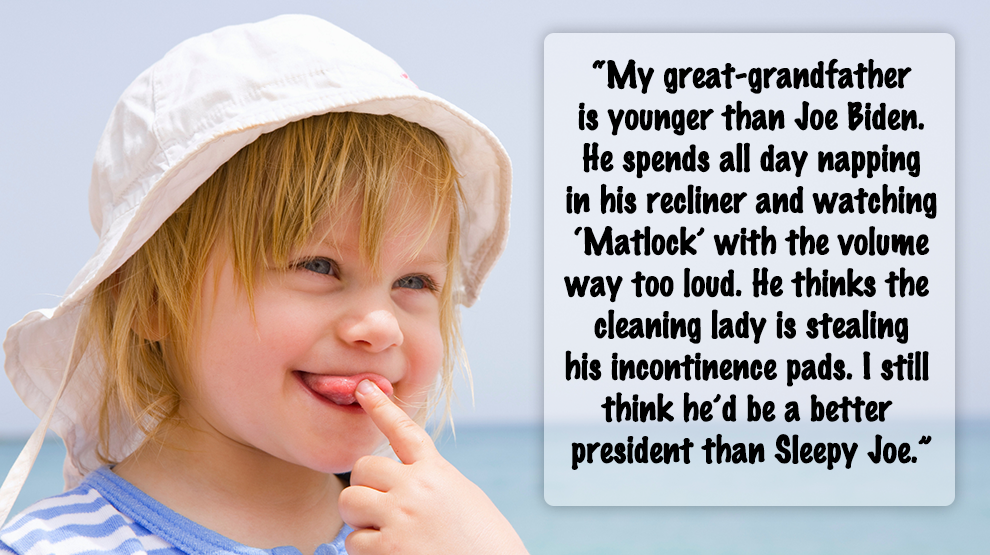 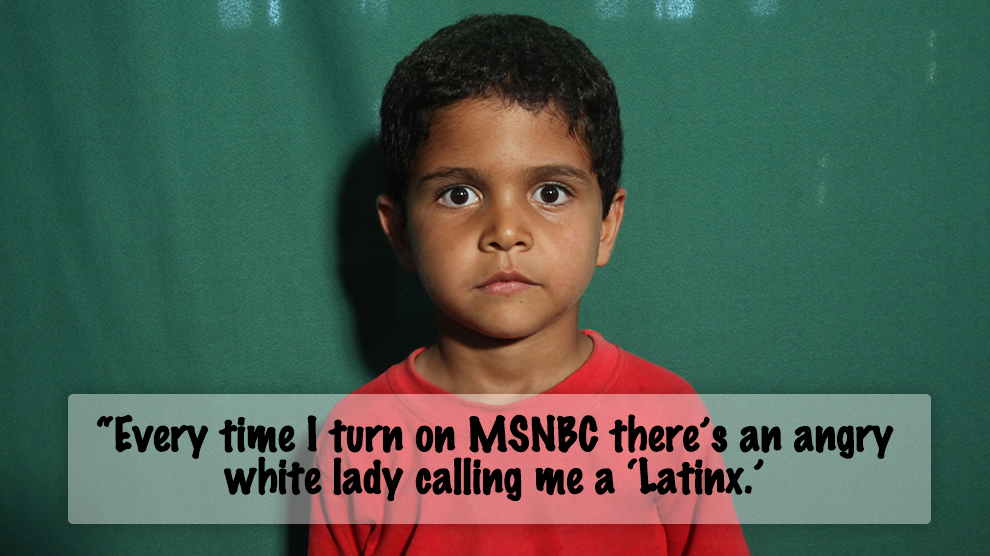 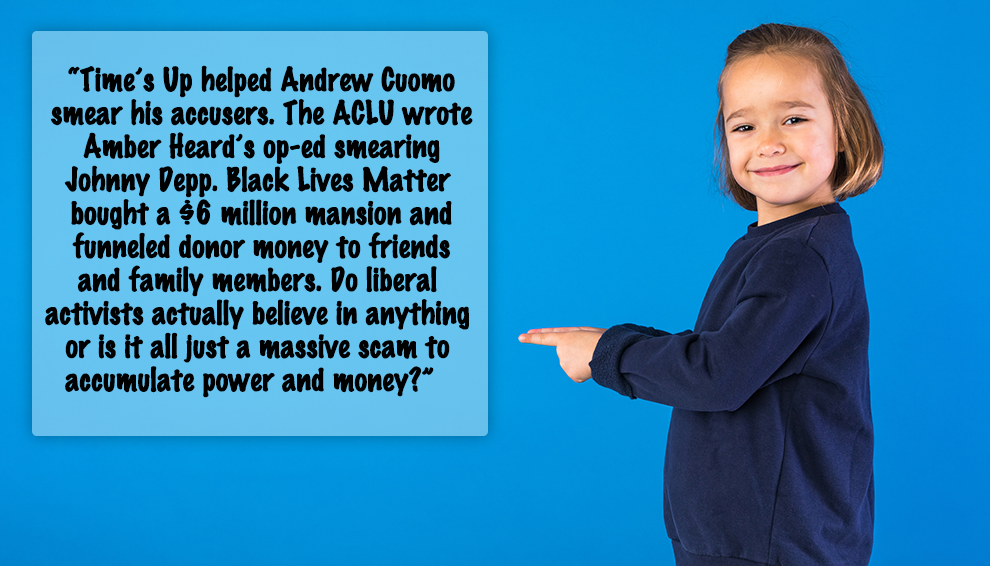 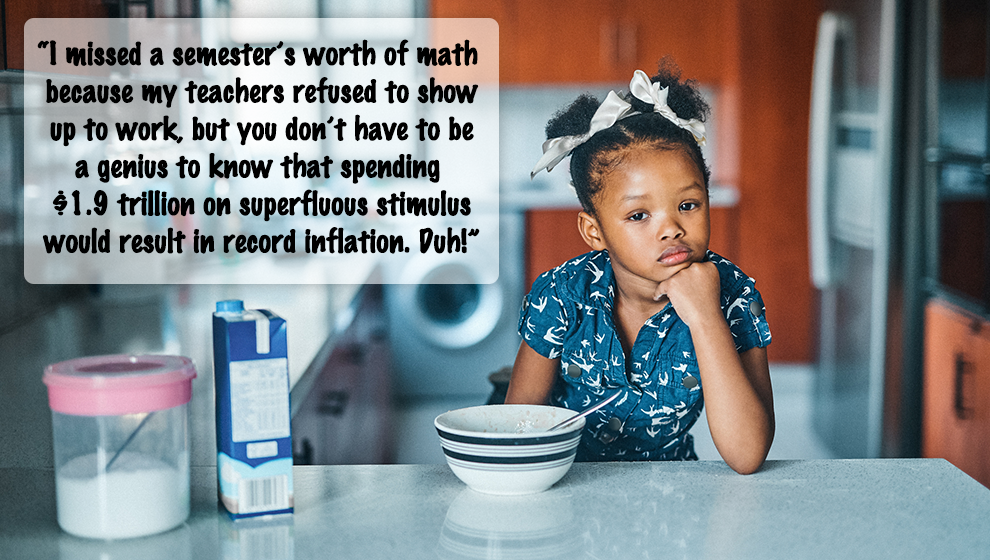 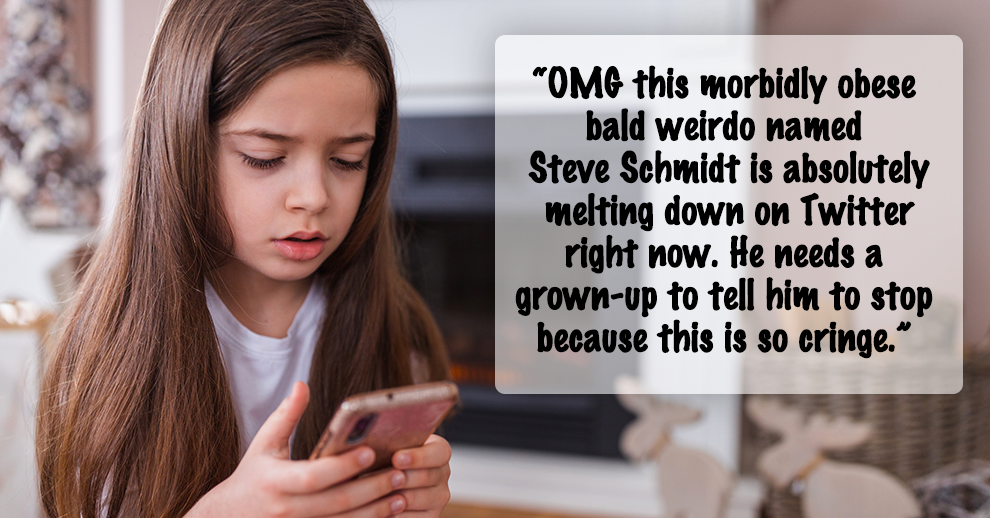 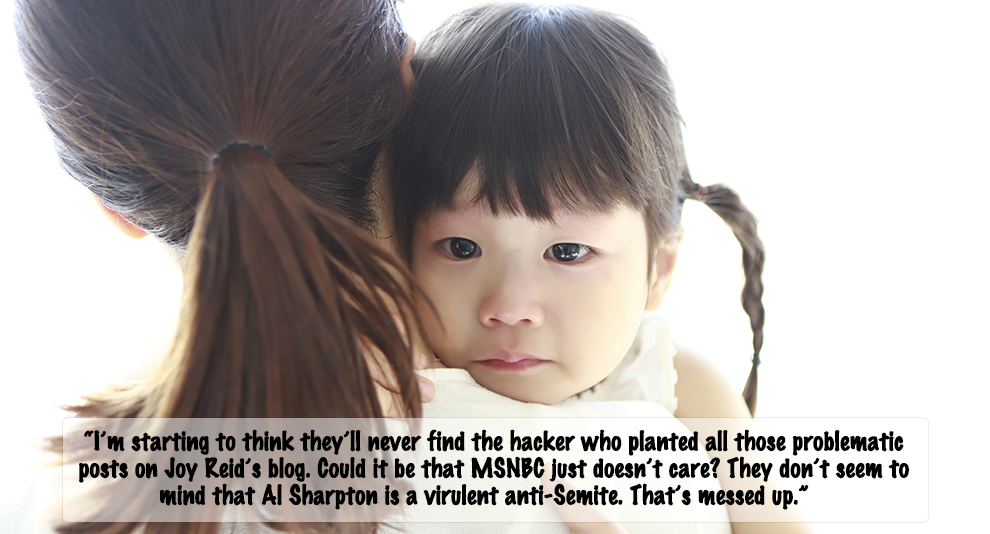 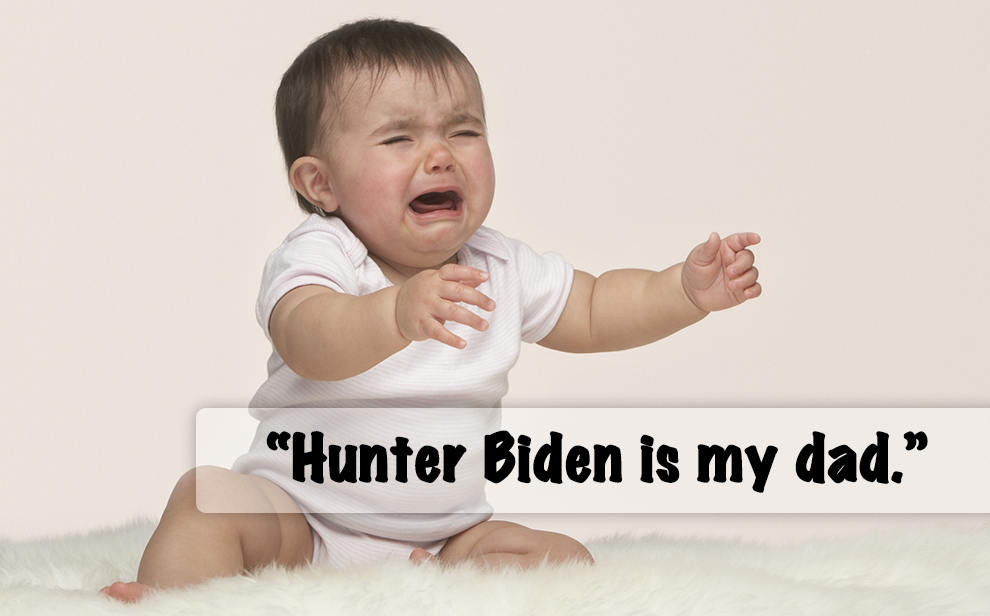 The John Fetterman Nazi Scandal No One’s Talking About