ANALYSIS: The CIA Isn’t the Only Unlikely Institution to Embrace Woke Culture

It should come as no surprise that Joe Biden's victory in the 2020 election has ushered in an era of insufferable wokeness. More and more multinational corporations have figured out that a few symbolic gestures are all it takes to trick young liberals into embracing ruthless capitalism. Even the CIA, of all places, has appropriated the language of left-wing activists to recruit coddled millennials to the cause of defeating America's enemies.

Command your space. Mija, you are worth it."

Watch the video. Marvel at the shameless glorification of participation trophies. Nothing says "CIA material" like "generalized anxiety disorder." Our enemies are trembling, but they're also not immune to the wokeness pandemic Biden's presidency has unleashed upon the world.

According to a Washington Free Beacon analysis, the CIA is not the only unlikely institution to embrace woke culture to appeal to the coddled youth. For example: 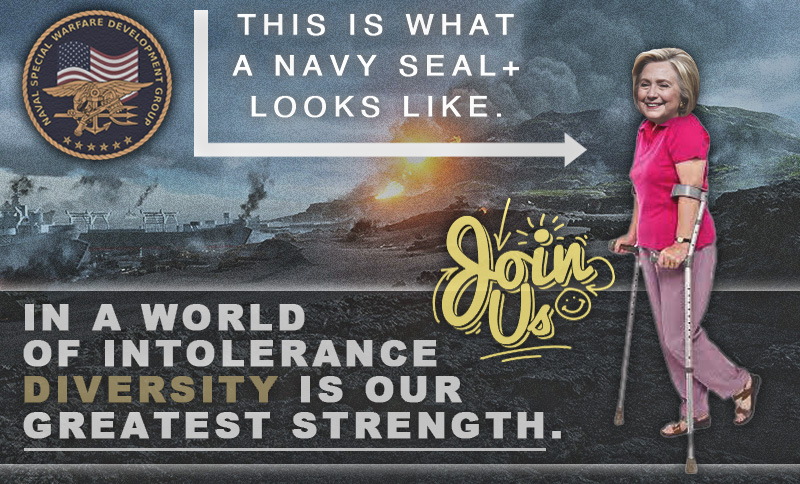 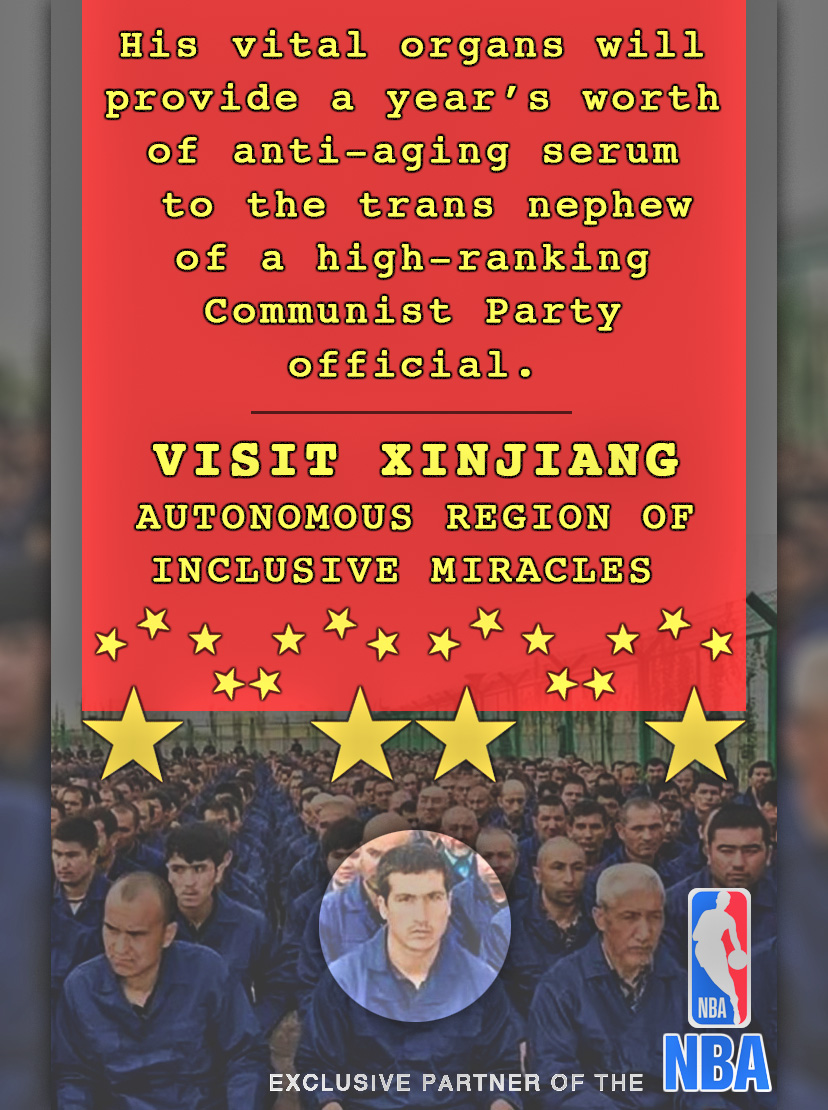 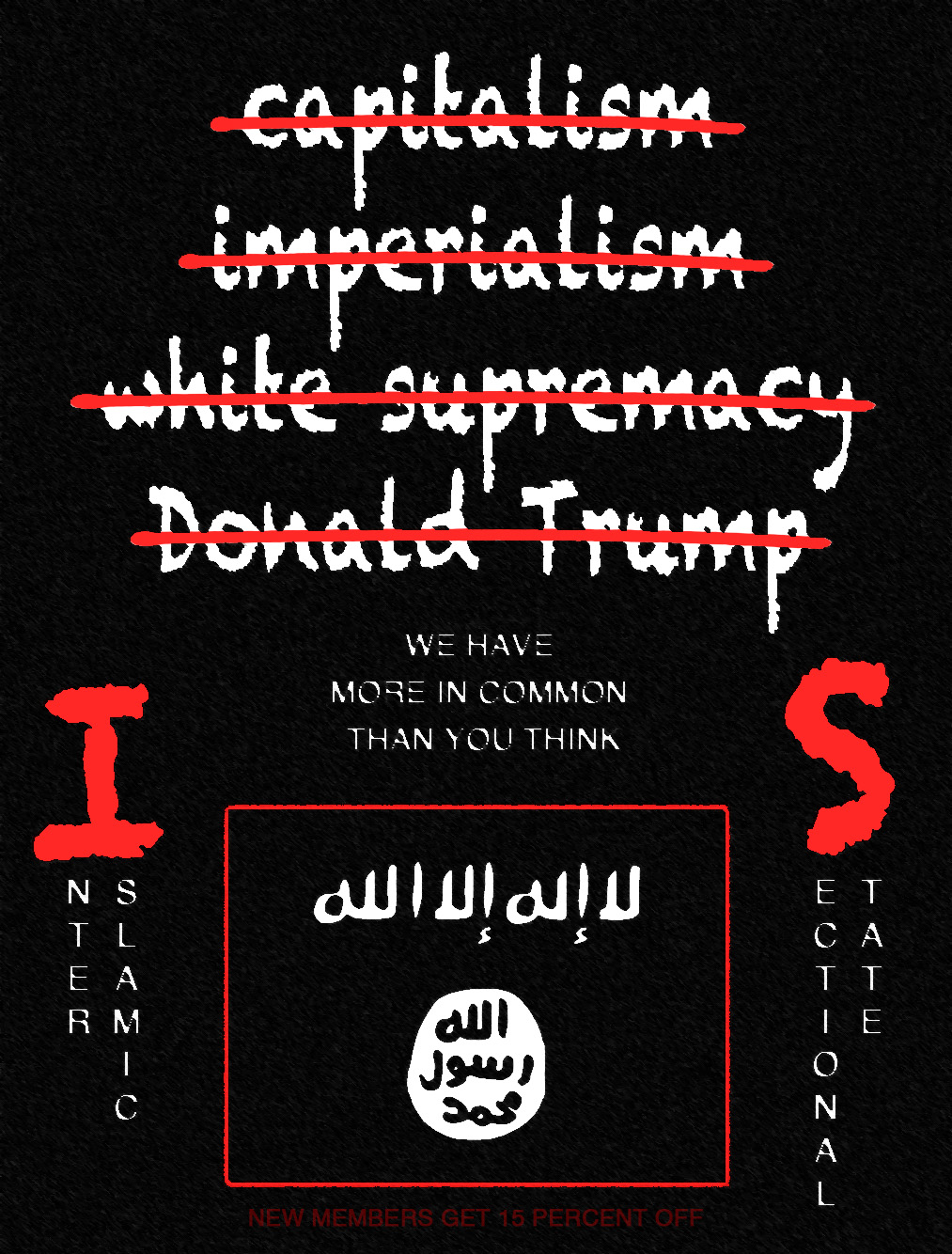