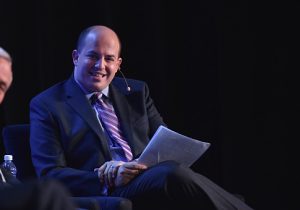 I called attention last week to a CNN story in which chief national security correspondent Jim Sciutto reported that the United States chose to extract a highly-placed Kremlin spy due to concerns that "President Donald Trump and his administration repeatedly mishandled classified intelligence," including during a May 2017 meeting with Vladimir Putin. That would have been a major scoop, but The Washington Post and The New York Times followed with their own stories and neither confirmed the most incendiary part of Sciutto's reporting. In their telling, the decision to extract the spy was firmly made before Trump was even president, and solely in response to media speculation about a U.S. source close to Putin. 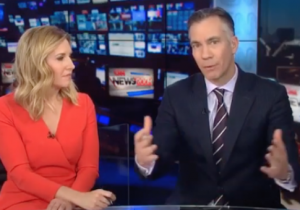 CNN chief national security correspondent and former Obama diplomatic staffer Jim Sciutto had a major scoop Monday, reporting that "in a previously undisclosed secret mission in 2017, the United States successfully extracted from Russia one of its highest-level covert sources inside the Russian government." 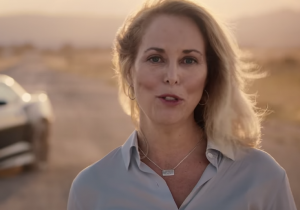 Democratic Congressional candidate Valerie Plame's (N.M.) campaign on Monday released a new ad, where she ended it with a message of having a “few scores to settle.” 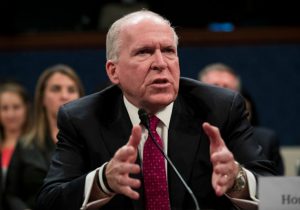 John Brennan, who served as the director of the Central Intelligence Agency during the Obama administration, called for a ban on semi-automatic weapons Wednesday following the two mass shootings over the weekend in El Paso, Texas and Dayton, Ohio. 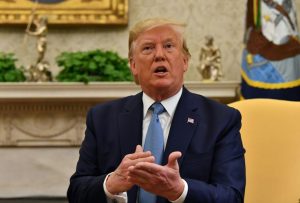 President Donald Trump on Monday categorically denied reports that Iran had captured 17 supposed CIA agents whom the Islamic Republic accused of spying on the country. 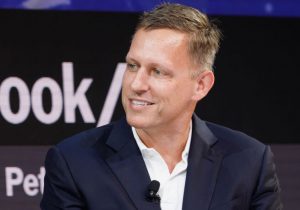 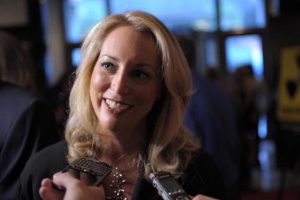 CNN analyst Asha Rangappa defended Valerie Plame's congressional campaign after a fundraising email for her campaign identified her as a "CIA Agent" instead of a "CIA case officer." 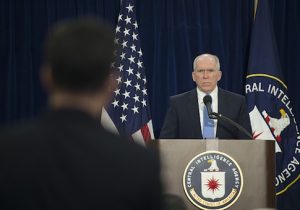 The CIA and other U.S. intelligence agencies have become bastions of political liberals and the pro-Democratic Party views of intelligence personnel have increased under President Donald Trump, according to a journal article by a former CIA analyst. 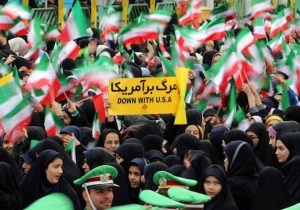 A former Air Force counterintelligence official has defected to Iran and supplied Tehran's Islamic Revolutionary Guards Corps with secrets, including information on how spy agencies communicate secretly with recruited agents. 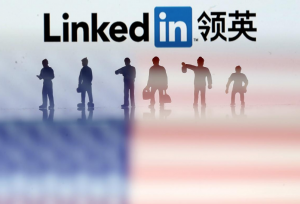 The United States’ top spy catcher said Chinese espionage agencies are using fake LinkedIn accounts to try to recruit Americans with access to government and commercial secrets, and the company should shut them down.
Previous Articles »