Years ago, the Washington Free Beacon predicted former president Barack Obama would "compose a multi-volume opus" about his time in office. As usual, the Free Beacon was correct.

Penguin Random House announced this week that Obama's third memoir will be published in two volumes. The first volume, titled A Promised Land, will be released on Nov. 17, almost four years after Obama left office. It is 768 pages long.

Obama, who along with his wife Michelle received a joint book advance of $65 million, is the first former president since Dwight Eisenhower to write a multi-volume White House memoir. Eisenhower's first of two volumes, The White House Years: Mandate for Change, was released in 1963, less than two years after he left office. It is 650 pages long.

Harry Truman also published his White House memoir in two volumes. All three men are viewed as consequential figures in American history. Obama, who wrote two memoirs prior to becoming president, is the only one among them to receive a Nobel Peace Prize.

Obama, whom the New York Times charitably described as "a deliberate writer prone to procrastination [and] lengthy digression," insisted on not being held to a deadline. At one point, his presidential memoir had been scheduled for release in mid-2019.

The former president is also reportedly resentful of his wife's literary success. Michelle's bestselling memoir, Becoming, came out in 2018. "She had a ghostwriter," Obama reportedly told a friend. "I am writing every word myself, and that's why it's taking longer."

The media is preemptively celebrating Obama's memoir as one of the most profound literary achievements in American history. According to the Associated Press, for example: "The 768-page book is the most anticipated presidential memoir in memory, as much or more because of the quality of the writing than for any possible revelations. [Obama] has been called the most literary president since Abraham Lincoln."

By the time readers get their hands on a copy of A Promised Land, we will already know the winner of the 2020 election. Obama's vice president, Joe Biden, is currently favored to beat Donald Trump. He might have done so in 2016, but decided not to run that year in part because Obama was "not encouraging," according to the New York Times. Obama tried once again to discourage Biden from running in 2020, reportedly telling him: "You don’t have to do this, Joe, you really don’t."

The Obamas, who have a net worth approaching $50 million, still haven't donated to Biden's campaign. 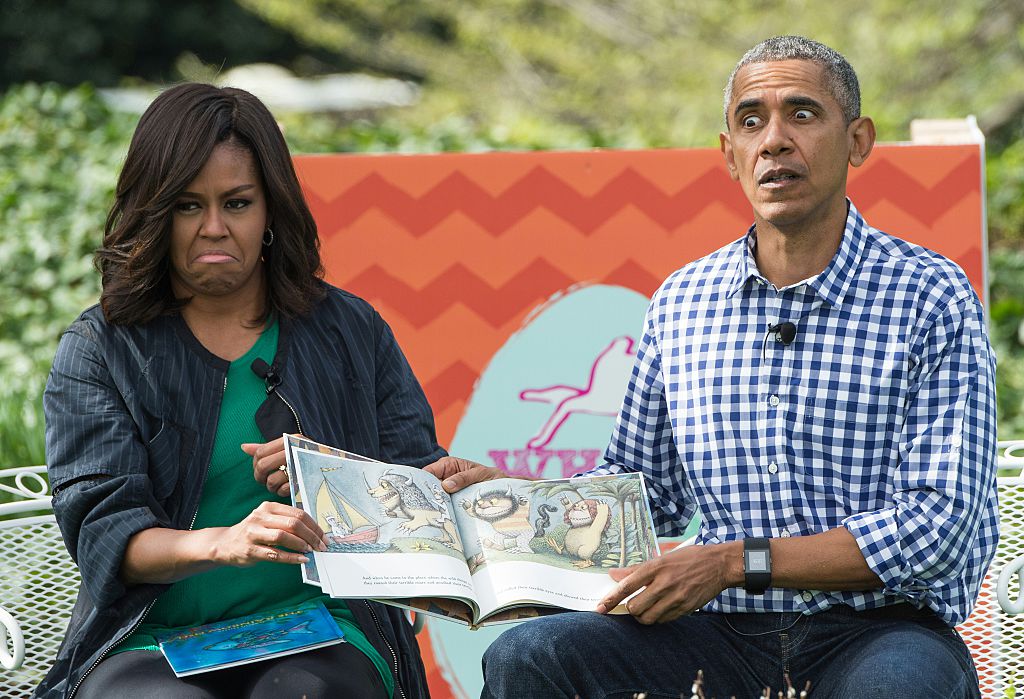