President Obama has hosted virtual fundraisers for his former running mate and urged Democrats to give "any amount you can" to Biden's campaign. Michelle addressed the virtual Democratic convention on Monday, but didn't even show her arms. Barack is scheduled to give the primetime address on Wednesday night. But neither have personally contributed a dime to Biden's campaign, according to federal election records.

It's not as if they can't afford it. The power couple received a joint book advance worth as much as $65 million for their post-White House memoirs. (Barack still hasn't finished writing.) They also inked a deal with Netflix worth more than $50 million.

The Obamas have used their giant piles of money to make a difference in the world by promoting economic justice. For example, in 2019 they purchased a waterfront mansion on Martha's Vineyard for $11.8 million. Two years earlier, they bought a mansion in Washington, D.C., for $8.1 million.

No one thinks that the Obamas want Donald Trump to be president. But whether or not they actually want Joe Biden to be president is a different story. According to media reports, Barack has repeatedly tried to discourage his former VP from running for president.

According to Politico, Biden recalls that as he considered a presidential campaign in 2016, his former boss "was not encouraging." Obama adviser David Plouffe urged him "not to end his career in embarrassment." The New York Times reported that Obama "quietly pressured Mr. Biden to sit out the race, partly because he believed Mrs. Clinton had a better chance of building on his agenda." That didn't turn out so well.

Biden sought Obama's guidance again before entering the race in 2020, but his former boss wasn't any more encouraging the second time around. "You don’t have to do this, Joe, you really don’t," Obama reportedly told Biden in 2019.

Obama's name was attached to some anonymously sourced quotes trashing Biden's prospects. For example, he reportedly told one 2020 candidate that Biden "doesn't really have it," and is also said to have warned: "Don’t underestimate Joe’s ability to fuck things up."

After Biden ignored his advice and entered the race, Obama stayed on the sidelines. The glaring lack of support did not go unnoticed. Following his crucial primary victory in South Carolina, Biden reportedly told aides that Obama hadn't "lifted a finger" to help him.

Michelle's address to the convention was noteworthy for two reasons: 1) The media absolutely wet themselves, and 2) It was pre-recorded, and therefore didn't mention Kamala Harris, the historic black woman Biden chose as a running mate.

Seriously? She couldn't have weighed in on the so-called most important election in American history in a more timely fashion? Was she too busy recording podcasts or decorating one of her mansions? Is she still mad about the time that her husband called Harris the "best-looking attorney general in the country"?

It's bizarre, at the very least. Maybe the Obamas are sick of hearing New York Times editors describe Biden's platform as "far more liberal than Barack Obama's was years ago." Maybe they are just happy being rich and paying less in taxes thanks to President Trump.

Biden was one of the only candidates in the 2020 Democratic primary willing to defend Obama's legacy on most issues, and this is the thanks he gets. There is, however, still time. And Barack Obama has never encountered a problem he couldn't solve with a riveting speech. Stay tuned! 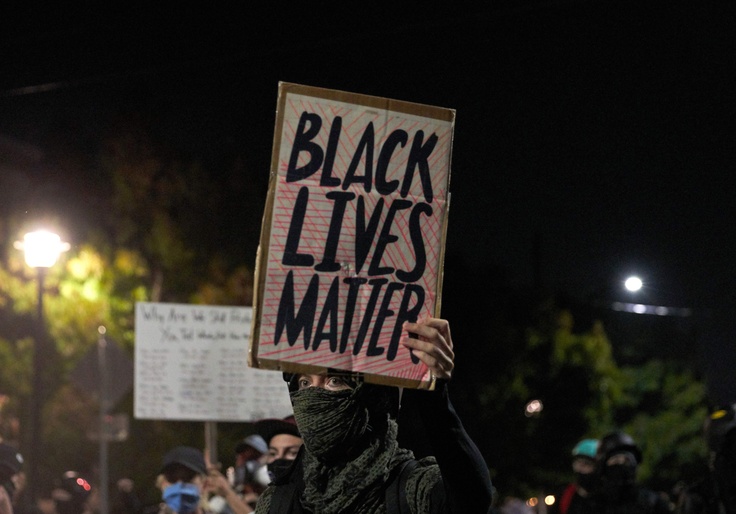