Even Democrats deserve the right to culturally appropriate

Freshman representative Debbie Mucarsel-Powell (D., Fla.) appears to gain enjoyment from the appropriation of different cultures, and there's absolutely nothing wrong with that. Even Democrats deserve the right to culturally appropriate, so long as they aren't blatantly racist about it (sorry, Ralph Northam).

Social media posts reviewed by the Washington Free Beacon appear to show Mucarsel-Powell successfully appropriating Indian culture. The answer to your question is: Both.

One image shows Mucarsel-Powell enjoying a Bollywood-themed 40th birthday celebration in 2011. Yes, there's a dot on her forehead, but who cares? She looks great, and will only turn 40 once. Congrats! 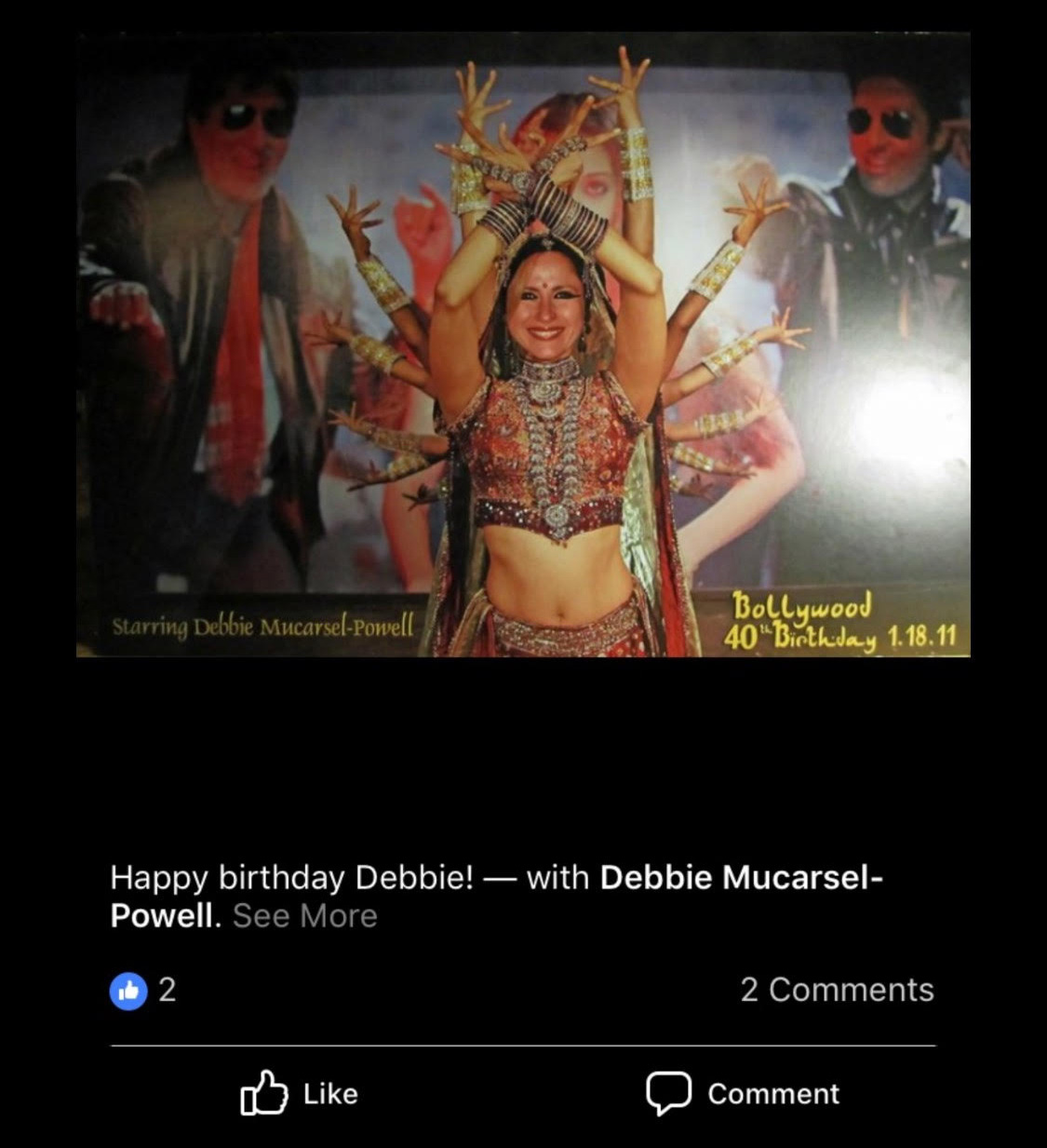 Another (undated) image shows the congresswoman posing in costume as the other kind of Indian—or indigenous person of North America, in the politically correct parlance of our times. She looks very happy, and the feather in her headdress stands tall and firm like a beacon of freedom. It turns out Democrats are capable of embracing and promoting freedom, even if their party opposes it on all fronts.

Mucarsel-Powell's companion is dressed as a ballerina, which is quite boring in comparison. A ballerina has never been featured on U.S. currency, for example, and that's probably for the best. 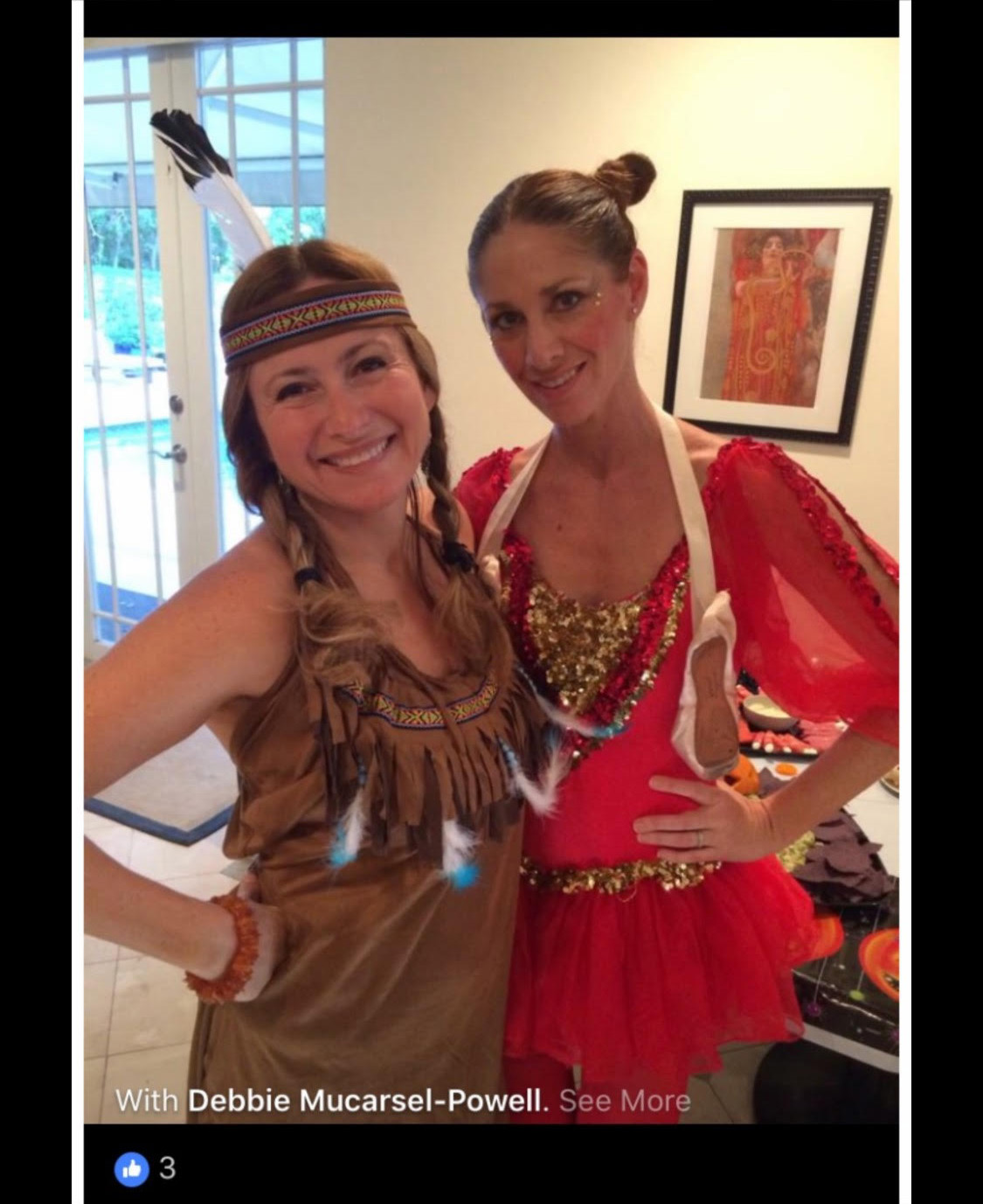 Mucarsel-Powell's office did not respond to a request for comment.

The congresswoman has been the subject of media reports after her husband's company, Fiesta Restaurant Group, received funding as part of the Paycheck Protection Program approved by Congress. Fiesta got a $10 million "small business" loan despite employing more than 10,000 people and having a market cap of nearly $200 million.

Mucarsel-Powell endorsed Joe Biden for president in March, after Sen. Elizabeth Warren (D., Mass.) dropped out of the race. Warren was forced to apologize after being caught culturally appropriating—in a bad way—having repeatedly misrepresented herself as a Native American throughout her professional career.

Mucarsel-Powell's endorsement of Biden is a fitting choice, given that the former vice president has himself repeatedly appropriated nonwhite cultures—but in a goofy way that liberals can't get mad about now that he's the Democratic nominee. In 2006, for example, Biden told an Indian-American supporter, "You cannot go to a 7-Eleven or a Dunkin' Donuts unless you have a slight Indian accent."

On the campaign trail in 2012, Biden attempted to criticize Mitt Romney for outsourcing American jobs by pretending to be a call-center employee speaking English in an Indian accent.