ANALYSIS: These 'Republicans Pounce' Headlines Are Out of Control

But not in a good way 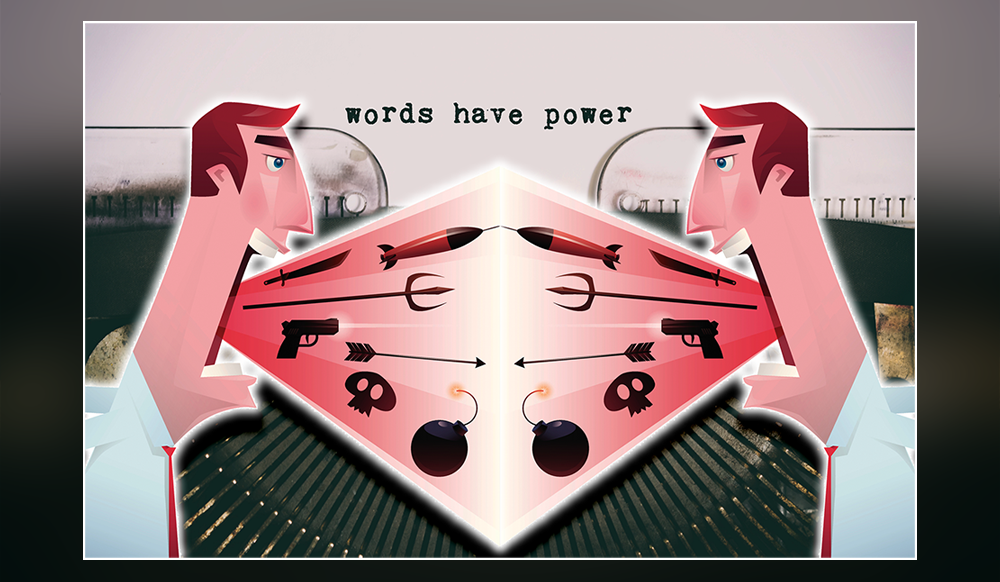 Several readers—including Dick Cheney, Erik Prince, John Daly, Kid Rock, Dana White, Snoop Dogg, Elon Musk, Dr. Sebastian Gorka, and Jose "Big Boy Pants" Rodriguez—have launched a preemptive strike on my inbox to ensure the Washington Free Beacon would fight back against what many of them described as the "pussification" of American journalism.

The bottom line: You bet your ass we will.

Holy crap: The news blog Axios promptly caved after Arianna Huffington and other woke scolds criticized its use of the phrase "killers with humility" to describe the ideal Axios employee. The website's founder, Jim VandeHei, agreed with critics who argued the word "killers" is "too masculine and could scare off possible candidates" and undermine the organization's commitment to "diversity, equity, and inclusion."

Be smart: What a load of rubbish. Our readers are right to be concerned. "The language police are out of control," Mr. Rock wrote via text. Cheney agreed, suggesting that VandeHei perform an anatomically impossible sex act upon himself. Axios cofounder Mike Allen could spend all day ironing the wrinkles out of VandeHei's pleated khakis, said Rodriguez, but they'd still be "little girly pants with some extra room in the back to accommodate his poopy diaper." Daly's remarks were too vulgar to be printed in this space. Gorka told me to go f— myself.

Why it matters: Obsequious mollycoddles like VandeHei are killing journalism. Gutting the English language like a feral hog to placate the Arianna Huffingtons of the world is a fool's errand. First they'll come for the so-called violent words, the ones that project strength and virility, but they sure as hell won't stop at killing "killers." Before you know it, they'll insist on canceling words like "winners," "heroes," and "womanizers."

The big picture: American children who dream of torturing terrorists, incinerating enemy combatants, and bedding beautiful women will be told their dreams are "too masculine" for their own good, whereas Democratic sexual deviants like Bill Clinton, Jeffrey Epstein, John Edwards, Anthony Weiner, Chris Dodd, Harvey Weinstein, and Andrew Cuomo will become "individuals affected by the #MeToo movement." We will do everything in our power to win this fight, because we must.

The future liberals want: Axios readers wrote in to suggest suitable replacements for "killers with humility" to characterize the ideal Axios employee—someone with "exceptional talent + unmistakable humility," words that have never been used to accurately describe a journalist. The results will make you weep for the future of humanity. The news blog will pick a winner among the following five finalists: 1) "Winners with humility," 2) "Selfless superstars," 3) "Humble warriors," 4) "Aces with grace," and 5) "Humble high performers." Heaven help us.

Reality check: Why is "humility" considered such a desirable trait? At the Free Beacon, we aspire to employ individuals who exude "justified arrogance" and will do whatever it takes to own the libs at any cost. Extremism, or even some mild sociopathic behavior, in defense of liberty is not a vice, in our view. We want "killers who crush it," "enhanced articulators," and "studs who put the 'bull' in 'bully,' and the 'sass' in 'assassination.'"

A simple rule we try to live by: If a certain phrase is "offensive" to a group of people, that doesn't necessarily mean you can or should find a better way to say it. More often than not, the people getting offended are a bunch of uptight libs with graduate degrees who need an outlet to absolve their guilt about earning mid-six-figure salaries as a corporate lawyer or in the comms shop of a union-busting corporation.

How I think about this: 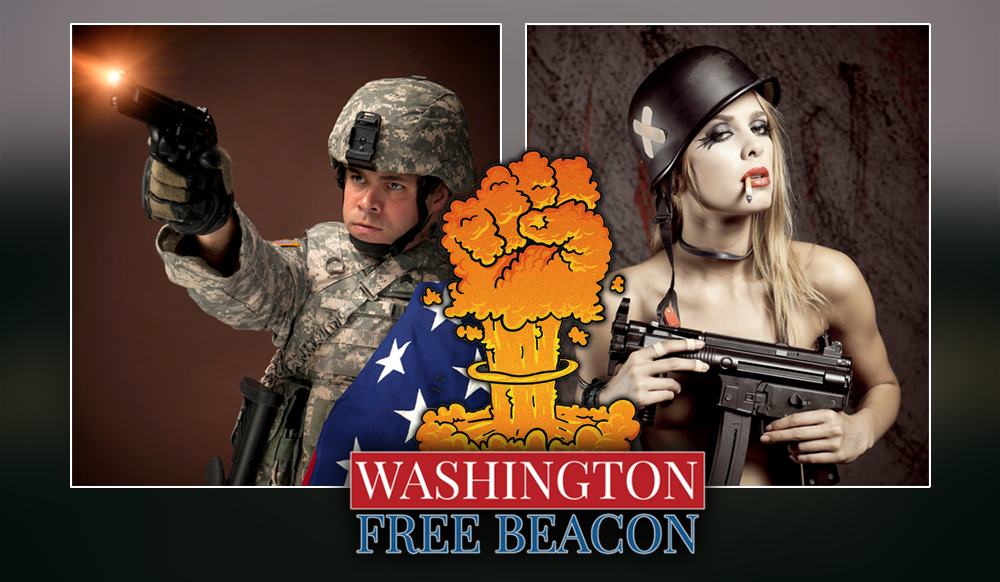 ANALYSIS: These 'Republicans Pounce' Headlines Are Out of Control