Petitioner has ties to PETA and violent animal rights organizations

A PETA-linked vegan advocacy organization filed a Federal Trade Commission complaint against an academic journal for publishing a study that failed to condemn red meat.

The Annals of Internal Medicine (AIM) caused a stir within the nutritional research community after publishing a meta-analysis suggesting the purported health risks posed by red meat were overblown. While the researchers did not reject studies linking red meat consumption to certain diseases, they argued that the science behind those studies was shaky and most showed the overall harm was quite small. The journal touted the study in a press release, which said there is "no need to reduce red or processed meat consumption for good health."

The study prompted pushback from organizations such as the American Heart Association and the American Cancer Society, both of which argued the evidence for limiting red meat consumption was solid. The Physicians Committee for Responsible Medicine (PCRM) decided to take things a step further by petitioning the federal government to block AIM's promotion of the contested study. The group filed an FTC complaint arguing that the AIM press release amounted to false advertising.

"AIM's message is not only an inaccurate statement of the findings, it is a major disservice to public health," PCRM president and founder Neal Barnard said in a release. "These misrepresentations are directly at odds with abundant scientific evidence demonstrating the potential ill health effects of red and processed meat and the benefits of reducing consumption of red and processed meat."

The New York Times story on the dust-up referred to PCRM simply as "a group advocating a plant-based diet." In reality, PCRM is considered a fringe organization within the larger medical community, with close ties to radical animal rights activists.

The Times reported in 2004 that Barnard "is also the president of a group called the Foundation for the Support of Animal Protection, which, he says, ‘provides financial services for PETA and can provide services for other charities, too.' The foundation lists itself as also doing business under another name, the PETA Foundation." That same year, Newsweek reported that Barnard had signed letters on PCRM letterhead with the leader of Stop Huntingdon Animal Cruelty, "an animal-rights group the Department of Justice calls a ‘domestic terrorist threat.'"

The American Medical Association has a long history of butting heads with PCRM. "They are neither responsible nor are they physicians," AMA vice president Dr. M. Roy Schwarz said in 1991. In a press release, the AMA wrote that it continues "to marvel at how effectively a fringe organization of questionable repute continues to hoodwink the media with a series of questionable research that fails to enhance public health." 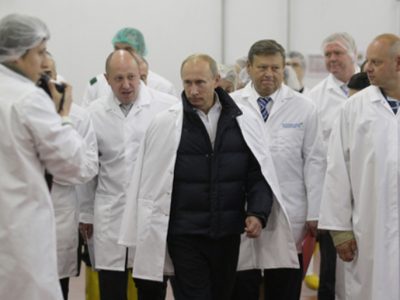 Historian Says Princeton Left Him To ‘Rot’ in Iranian Prison 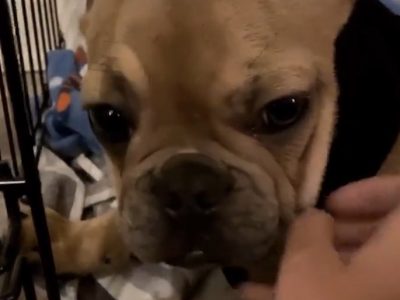