Halperin: 'My behavior was inappropriate and caused others pain'

Veteran political journalist Mark Halperin has been accused of sexually harassing women while he worked at ABC News, according to a new report.

Three women allege Halperin pressed an erection against their bodies while he was clothed. There are also charges he once grabbed a woman's breasts against her will and propositioned employees for sex, according to CNN.

Halperin denied grabbing a woman's breasts or pushing his erection against women but told CNN in a statement he pursued relationships with women "junior to me" and apologized for "inappropriate" behavior.

"During this period, I did pursue relationships with women that I worked with, including some junior to me," Halperin said. "I now understand from these accounts that my behavior was inappropriate and caused others pain. For that, I am deeply sorry and I apologize. Under the circumstances, I'm going to take a step back from my day-to-day work while I properly deal with this situation."

Halperin joined ABC in the late 1980s and worked his way up to political director beginning in 1997. The women who spoke to CNN shared various stories of harassment once he held the powerful position:

The first woman told CNN she was invited to visit his office in the early 2000s, when he was political director at ABC News, to have a soda, and said that while she was there with him he forcibly kissed her and pressed his genitals against her body.

"I went up to have a soda and talk and—he just kissed me and grabbed my boobs," the woman said. "I just froze. I didn't know what to do."

When she did make her way out of his office, the woman told a friend at ABC News what had happened. That friend told CNN she remembered the woman telling her about the incident and seeing her visibly shaken.

The second woman, another former ABC News employee, described a similar experience in his office during the 2004 campaign cycle. This woman said she was around 25 years old then, and wanted to be a "campaign off-air"—ABC News' term for one of the reporters who travel embedded with presidential campaigns—so she reached out to Halperin, who was a part of the decision-making process regarding those assignments at the time.

"The first meeting I ever had with him was in his office and he just came up from behind—I was sitting in a chair from across his desk—and he came up behind me and [while he was clothed] he pressed his body on mine, his penis, on my shoulder," this woman told CNN. "I was obviously completely shocked. I can't even remember how I got out of there—[but] I got out of there and was freaked out by that whole experience. Given I was so young and new I wasn't sure if that was the sort of thing that was expected of you if you wanted something from a male figure in news."

The woman said Halperin continued to express a sexual desire for her in subsequent visits, despite being rebuffed.

"It was more like him coming up too close to me and sort of along the lines of hugging me," she explained.

She also alleged that Halperin propositioned her for sex on the campaign trail.

"He would say, ‘Why don't you meet me upstairs?' And I would say, ‘That's not a good idea.' And he would push the request further," the person said. "Eventually I would just ignore him and go about my business."

One of the woman's friends has told CNN that the woman told her about the first incident, in Halperin's office. She said her friend had told her some time after the incident that Halperin had pressed his genitals against her while she was seated in his office, but did not recall being told about unwanted touching during subsequent visits or the alleged propositions for sex.

A third woman, also a former ABC News employee, told CNN she was on the road with Halperin when he propositioned her.

A fourth woman who worked with Halperin and was junior to him told CNN he once asked her late at night on the campaign trail to go up to his hotel room with him, and that she believed him to be propositioning her. She declined.

The fifth woman who spoke to CNN was not an ABC News employee at the time of the incident she alleges. She was not comfortable sharing specifics of her story for publication, but said Halperin, while clothed, placed his erect penis against her body without consent.

NBC News and ABC News did not comment to CNN on the allegations.

Halperin is a constant presence on television news, making numerous appearances on MSNBC's "Morning Joe" and NBC's "Today" as a senior NBC political analyst. He is the co-author—with John Heilemann—of two hit books on the 2008 and 2012 elections, respectively entitled Game Change and Double Down.

Halperin and Heilemann co-hosted Bloomberg's "With All Due Respect" from 2014 to 2016.

MSNBC host Joy Reid had a quick response to the story about Halperin on Twitter, writing "the rot keeps rolling." 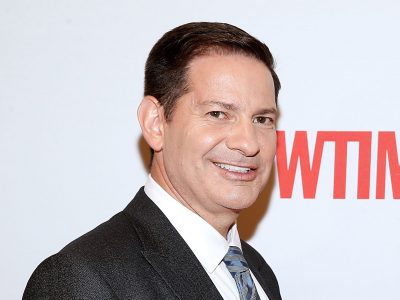 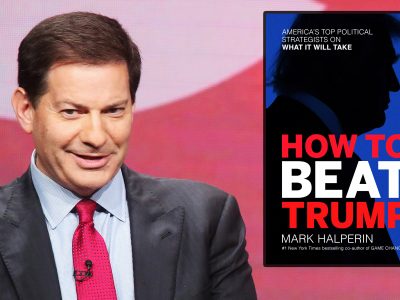 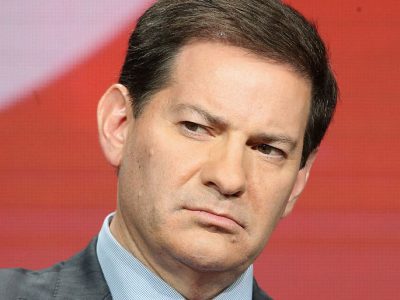 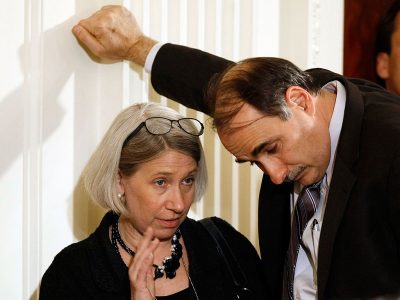 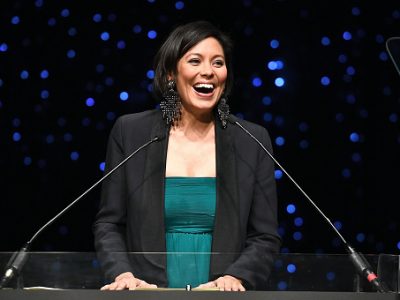 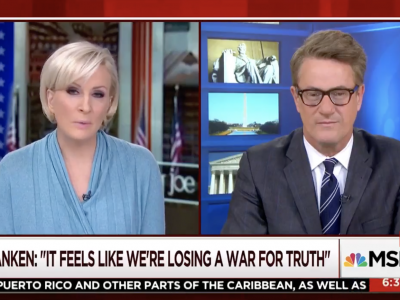 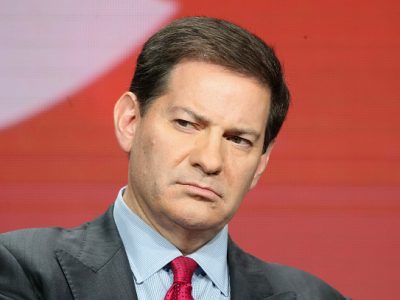