Lincoln Project cofounder John Weaver has been scrubbed from the super PAC's website, which is currently experiencing technical difficulties after Weaver was accused of "grooming" dozens of young men for sex. No explanation has been given for the unusual website activity.

As of late Thursday, the "Our Team" page on the Lincoln Project website "doesn't exist." 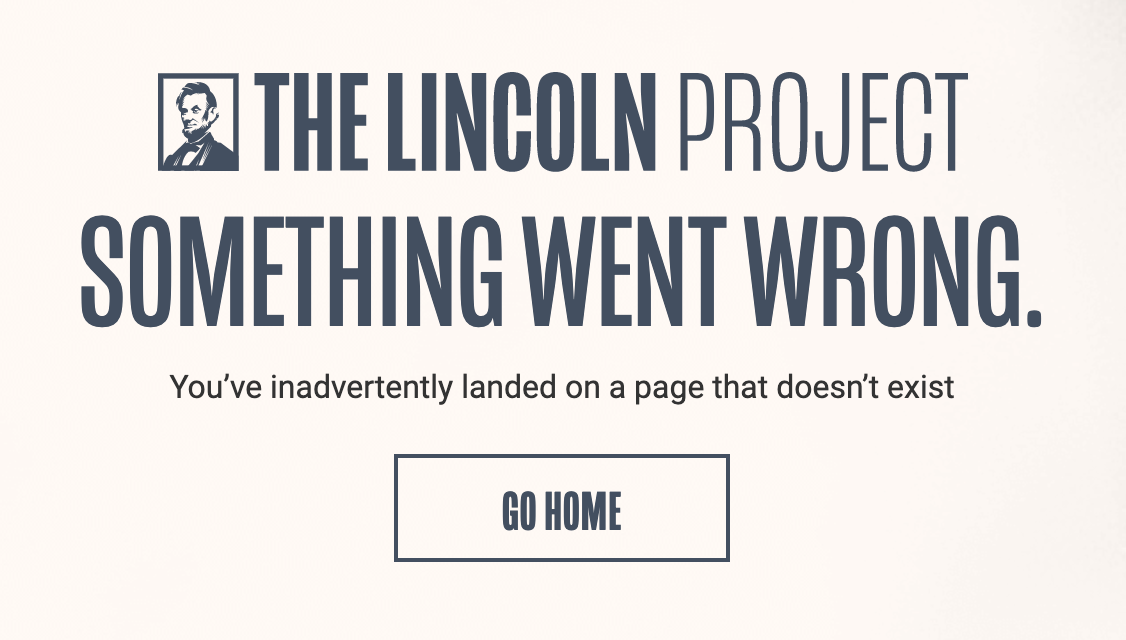 Weaver, who is married to a woman, is facing an avalanche of accusations from young men who claim he engaged in sexually inappropriate behavior and attempted to "groom" them by offering career opportunities in exchange for sex. He is apparently rather fond of the phrase "my boy."

Weaver's Twitter account, which he reportedly used to contact the young men, has not been active since November 2020, when he thanked Lincoln Project supporters and other members of the "Army of the Decent" for helping to elect Joe Biden.

The grooming allegations began to fly after author Ryan Girdusky posted a Twitter thread on January 9 that didn't name Weaver but suggested a trove of "screenshots and receipts" as proof:

Maybe I should start talking about one of the founding members of the Lincoln Project offering jobs to young men in exchange for sex… his wife is probably interested https://t.co/vAtUS9aPPl

A number of articles followed. Earlier this week, Girdusky wrote a piece for the American Conservative fleshing out the accusations, including one from a former college student who recalled a late-night phone call from Weaver, who inquired about the student's height and weight. After the student suggested he was "about average," Weaver allegedly replied: "Oh my boy, I’m sure certain parts of you are well above average."

On Wednesday, journalist Scott Stedman published an article on allegations that Weaver had sent sexually suggestive text messages to "at least two dozen men" aged 19 to 26, including Stedman. The author included a screenshot of a January 2019 conversation (via Twitter direct message) in which Weaver tells Stedman: "Your new hair color is hot! Keep it that way!!" Several young men discussed interactions with Weaver involving extravagant job offers and "an expectation of sex" in return. 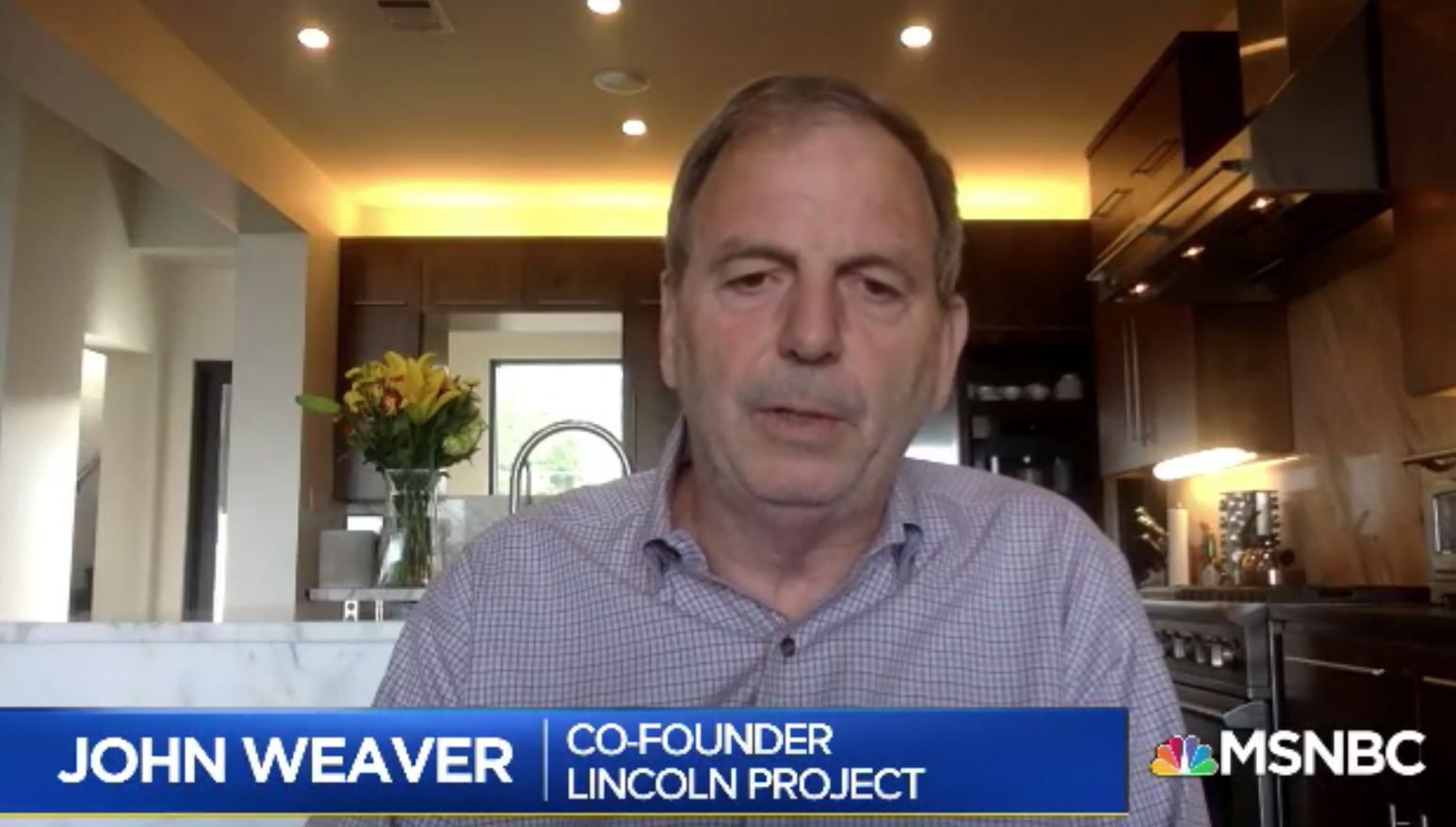 The Lincoln Project began as an anti-Trump organization but has gradually evolved into a pro-Democratic political operation after raising millions of dollars from wealthy liberals. Cofounder Steve Schmidt, who is best known for persuading John McCain to pick Sarah Palin as his running mate, recently compared the group to the soldiers who stormed the beaches at Normandy and the protesters who marched in the civil-rights movement.

EXCLUSIVE: Read Excerpts From Steve Schmidt’s New Memoir, “What Dead Republicans Told Me When They Were Alive”