The Lincoln Project is a Democratic-aligned super PAC founded by schlubby white dudes with inflated egos and an unhealthy internet addiction. Despite raking in millions of dollars from wealthy libs in 2020, the group's efforts to unseat incumbent GOP senators were not successful.

Lincoln Project cofounders such as Steve Schmidt, the former Republican strategist whose most notable achievement was persuading John McCain to choose Sarah Palin as his running mate in 2008, believe they are on the front lines of a noble crusade to defend American democracy.

Schmidt, a multimillionaire, regularly appears on MSNBC to attack Republicans from the comfort of his gaudy mansion. During one such appearance on the left-wing network, Schmidt went so far as to compare the Lincoln Project's efforts to annoy Donald Trump and elect Democrat politicians to those of the actual heroes who risked their lives during the American Revolution, the Civil War, World War II, and the civil-rights movement.

"The side that is for democracy in this country needs to be prepared to use the First Amendment as our sword and our shield to prosecute on the battlefield of ideas the supremacy, the righteousness, the goodness of American democracy," Schmidt said. "Thirteen generations of American patriots have made blood sacrifices, from Lexington to Concord, to Gettysburg and Antietam, to Normandy to the Edmund Pettus Bridge" in Selma, Alabama.

Lincoln Project's Steve Schmidt compares himself, the Lincoln Project, and Never Trumpers fighting Donald Trump and the GOP to those who fought at Lexington and Concord, Antietam, Gettysburg, Normandy, and civil rights activists crossing the Edmund Pettus Bridge. pic.twitter.com/GRTrNBELBO

Speaking of the Civil War, Schmidt's colleague at the Lincoln Project, Rick Wilson, previously published photos of a Confederate-flag cooler while hanging out on his boat but continues to rake in millions from the super PAC. That's odd, given the group's ostensible dedication to liberal "wokeness," as evidenced by their decision to fire video editor Ben Howe for posting curse words on Twitter.

The Lincoln Project's determination to name and shame individuals who worked for Donald Trump is also odd, given that one of its cofounders, George Conway, is married to Kellyanne Conway, who served as Trump's senior counselor from 2017 to 2020.

Schmidt's efforts to preserve American democracy include trying to forge an alliance with Rep. Alexandria Ocasio-Cortez (D., N.Y.), the former waitress and left-wing celebrity who has accurately assessed the Lincoln Project as a "scam." He wanted AOC to know that the overpaid, schlubby white dudes at the Lincoln Project "don’t look down on waitresses. We admire them. We are all the types of guys who always tip at 50% or more." 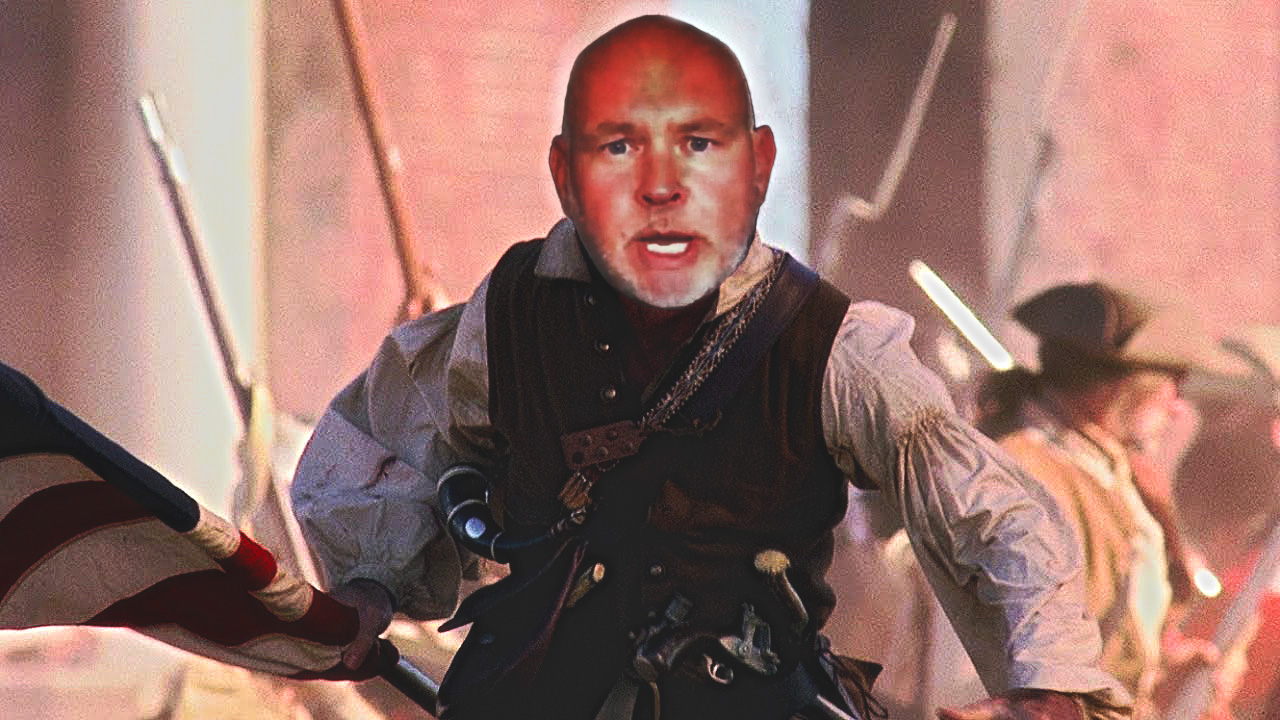 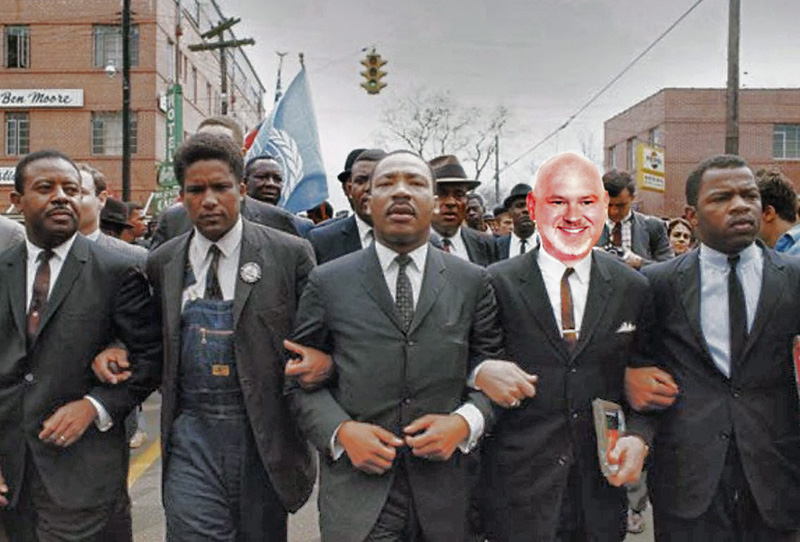 EXCLUSIVE: Read Excerpts From Steve Schmidt’s New Memoir, “What Dead Republicans Told Me When They Were Alive”