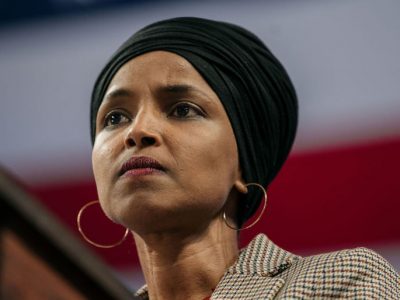 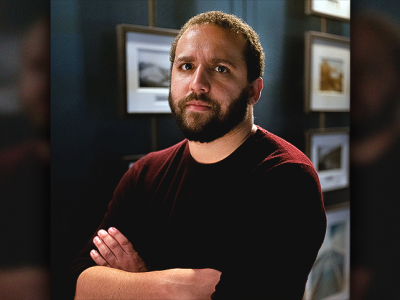 Kevin McCarthy must lead on this key issue or resign

Many people are freaking out (for the wrong reasons) over something Reuters journalist Patricia Zengerle reported on Twitter. "So there's indoor smoking on the House side of the Capitol now that the Republicans have taken control," she wrote earlier this week in a tweet that has been viewed more than 5.5 million times.

No, it's not. The Reuters journalist was peddling dangerous misinformation. House GOP aides assured the Washington Free Beacon that indoor smoking is still not allowed on the House side of the Capitol.

As Zengerle noted in a series of follow-up tweets that received fewer than 500,000 views, however, the Washington, D.C., ban on indoor smoking does not apply to the private offices of House lawmakers.

Nevertheless, the anti-smoking zealots at the American Cancer Society responded to Zengerle's initial false tweet by urging House Republicans to "prioritize health" and "reconsider" the decision "to allow smoking in the House side of the Capitol."

Fake news and other forms of misinformation are an existential threat to American democracy. That being said, bans on indoor smoking are also an assault on liberty itself. If Republican politicians won't stand up to government bureaucrats who want to take away our cigarettes, they sure as hell aren't going to stop them from taking our gas stoves and our gas-powered pickup trucks.

House Speaker Kevin McCarthy (R., Calif.) needs to step up to the plate and show some leadership by overturning Nancy Pelosi's cruel ban on indoor smoking in the House. Furthermore, he should immediately call a vote on legislation to make indoor smoking bans illegal in every state, especially the liberal ones.

If McCarthy is too much of a coward to get the job done, he should resign.

Why are House Republicans acting like a bunch of uptight nerds all of a sudden? Rep. Tim Burchett (R., Tenn.) recently suggested that "people shouldn't be drinking" on the House floor, "especially when you're a redneck." We fact-checked this outlandish claim and rated it 4 Clintons. Man up, for crying out loud!

Editor's note: The Free Beacon is a vehemently anti-anti-smoking publication.

The 10 Best Cigarettes in the World