Former congressman Harley Rouda (D.) is seeking redemption after narrowly losing his bid for a second term in 2020. This time around, Rouda has apparently decided that his amateur modeling skills could sway enough voters to boost his chances in a rematch against incumbent Rep. Michelle Steel (R., Calif.).

The Democratic candidate recently posted a series of glamor shots taken during a trip to survey the damage from last week's oil spill off the coast of Orange County. "I just got back from surveying the massive and tragic oil spill," Rouda wrote to supporters in a campaign email. "It was devastating."

The email included the following image of Rouda staring pensively into the distance in front of an oil rig. 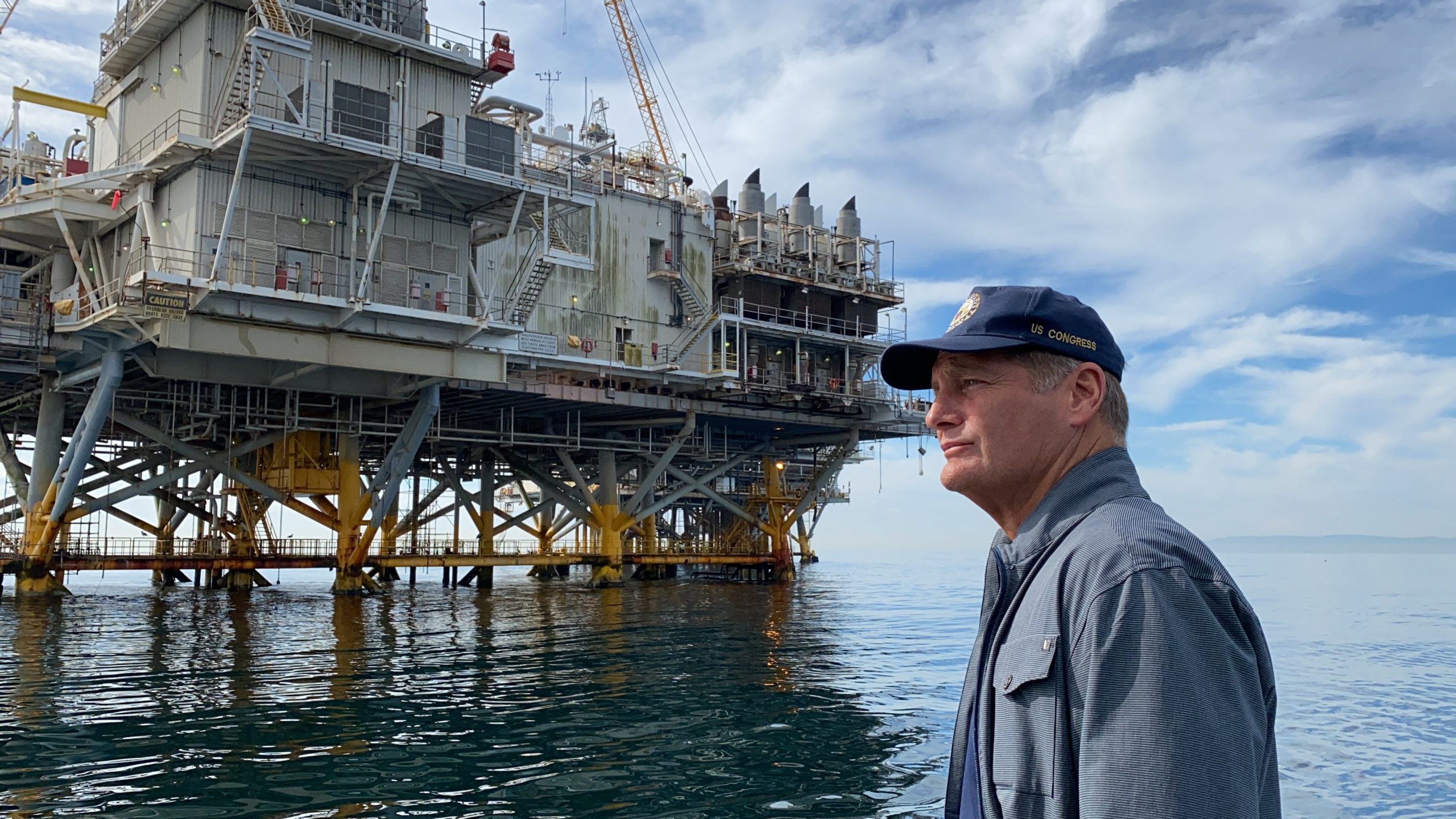 Rouda also promoted his oil spill photo shoot on Twitter, where he posted a different shot of himself staring pensively into the distance. This one appears to have been taken with "portrait mode" or some other filter to soften the oil rig in the background while highlighting the candidate's chiseled features and contemplative pose. 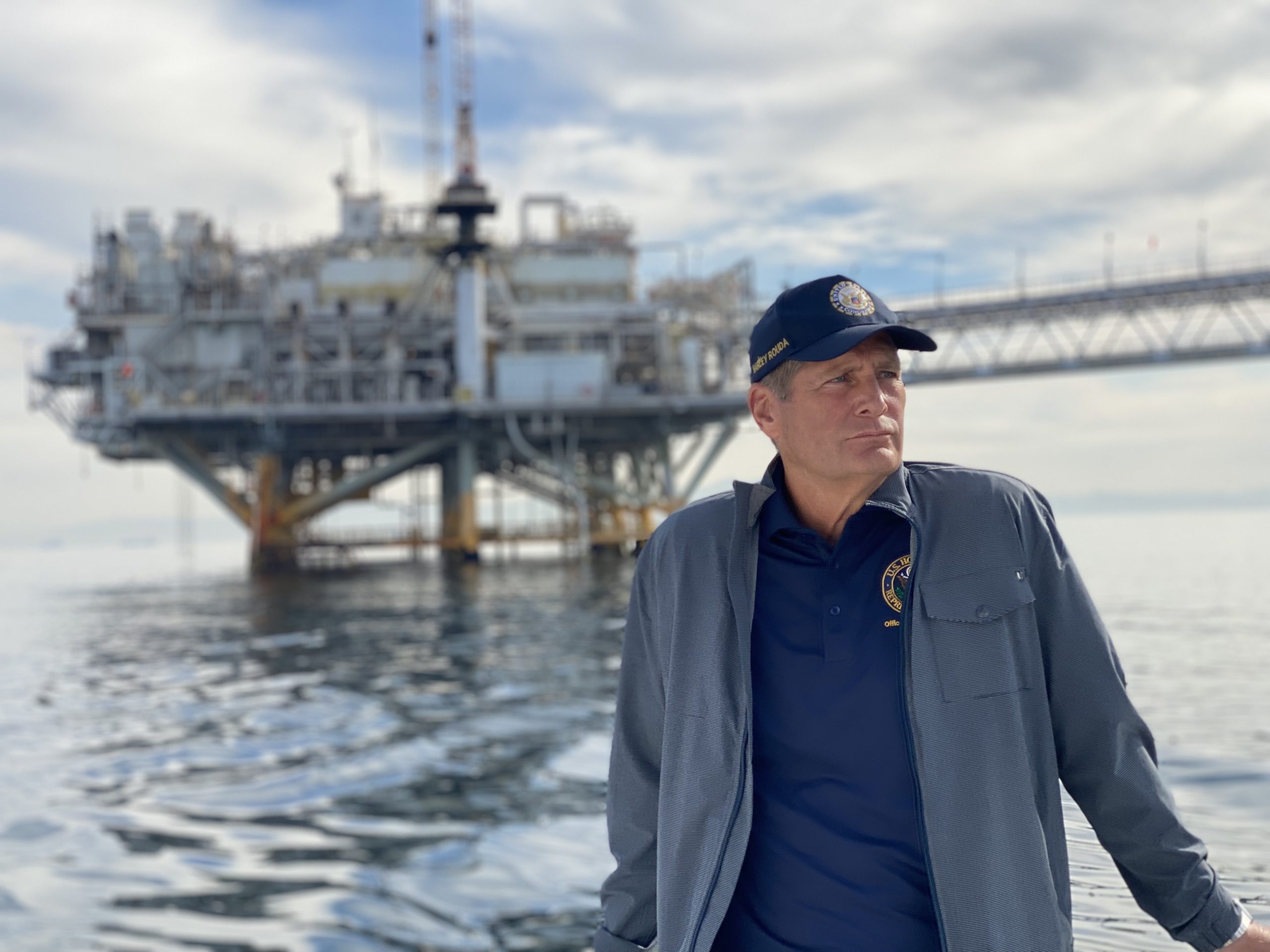 Rouda appears to be rather fond of posing for professional-quality photographs. His campaign website includes a link touting a collection of "hi-res photos," which connects to his Flickr page. There you'll find a number of typical campaign shots of Rouda meeting with factory workers, firefighters, and fast-food employees. There's also one of the candidate shaking hands with a golden retriever. But what stands out is the unusual number of solo shots of Rouda doing his best "Blue Steel" impersonation in a variety of locations and outfits.

By far the most impressive shots are the ones from a photo shoot down by the pier. Rouda is rocking a sleek white button-down and is able to convey an array of powerful emotions via the art of male modeling. 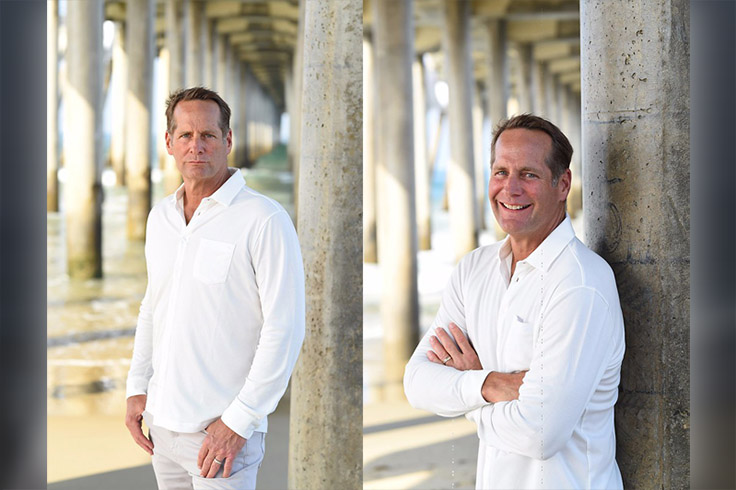 Seriously, this guy has potential! At the very least, you can tell he's trying very hard. 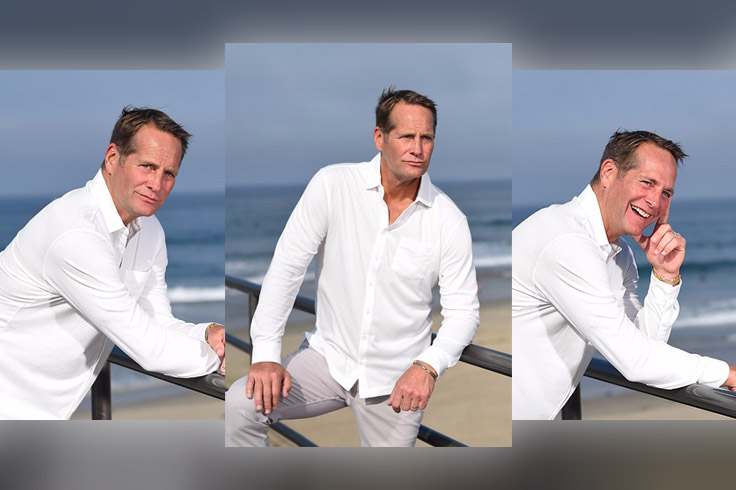 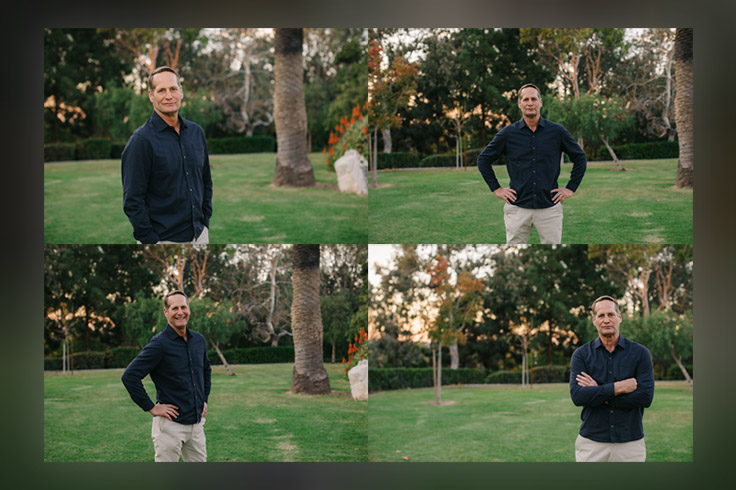 California's numerous disasters, natural or otherwise, won't deter this Democrat from baring his soul to the camera. He'll never let a photo-op go to waste. 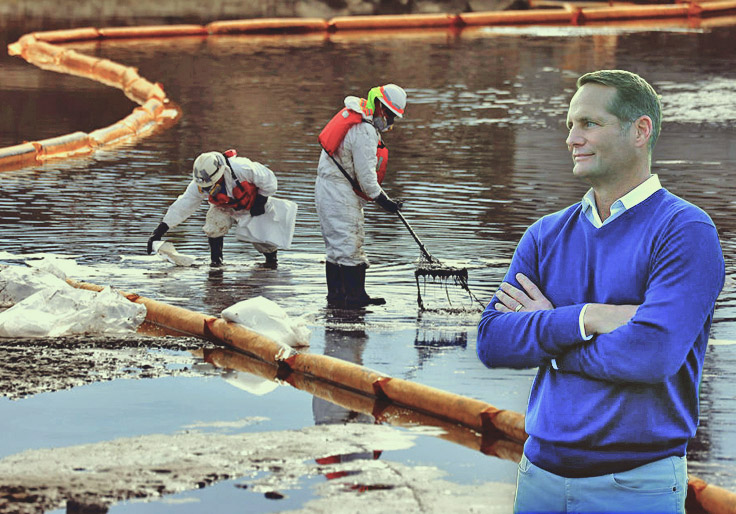 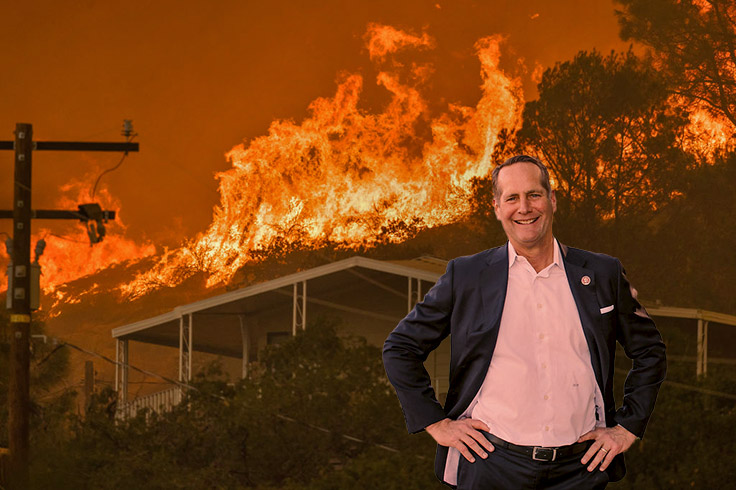 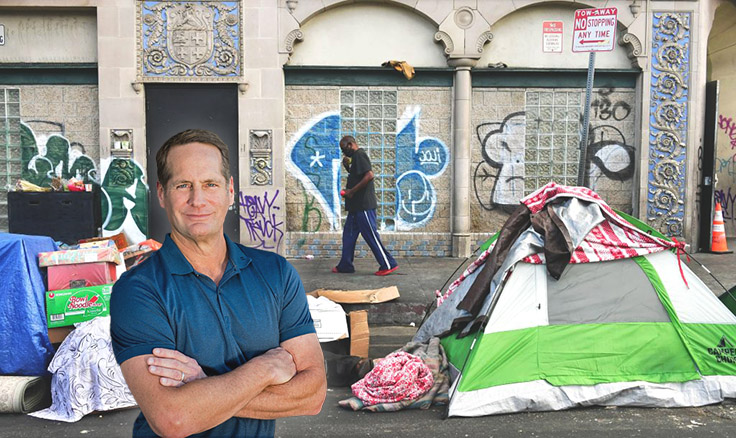