Some Dems received donations as recently as 2018

Billionaire Stephen Ross, whose assets include the middling NFL franchise Miami Dolphins, overpriced fitness cult SoulCycle, luxury spa-masquerading-as-gym Equinox, and Hudson Yards, home to CNN and HBO, is under fire this week for hosting a high-dollar fundraise for President Donald Trump in the Hamptons.

Aggrieved libs have demanded a boycott of Ross's companies, at least the ones they recently became aware of, as part of an effort to raise the cost, in their view, of enabling white supremacy. Ross reportedly "freaked out" over the backlash, but not enough to deter him from going ahead with the fundraiser.

Ross, who has been friends with Trump for nearly three decades, has personally donated hundreds of thousands of dollars, if not millions, to politicians over the years. While a majority of these donations have gone to Republicans, the billionaire has also contributed significantly to Democrats, including a number of top party figures, some of which have taken money from Ross in recent years. For example: 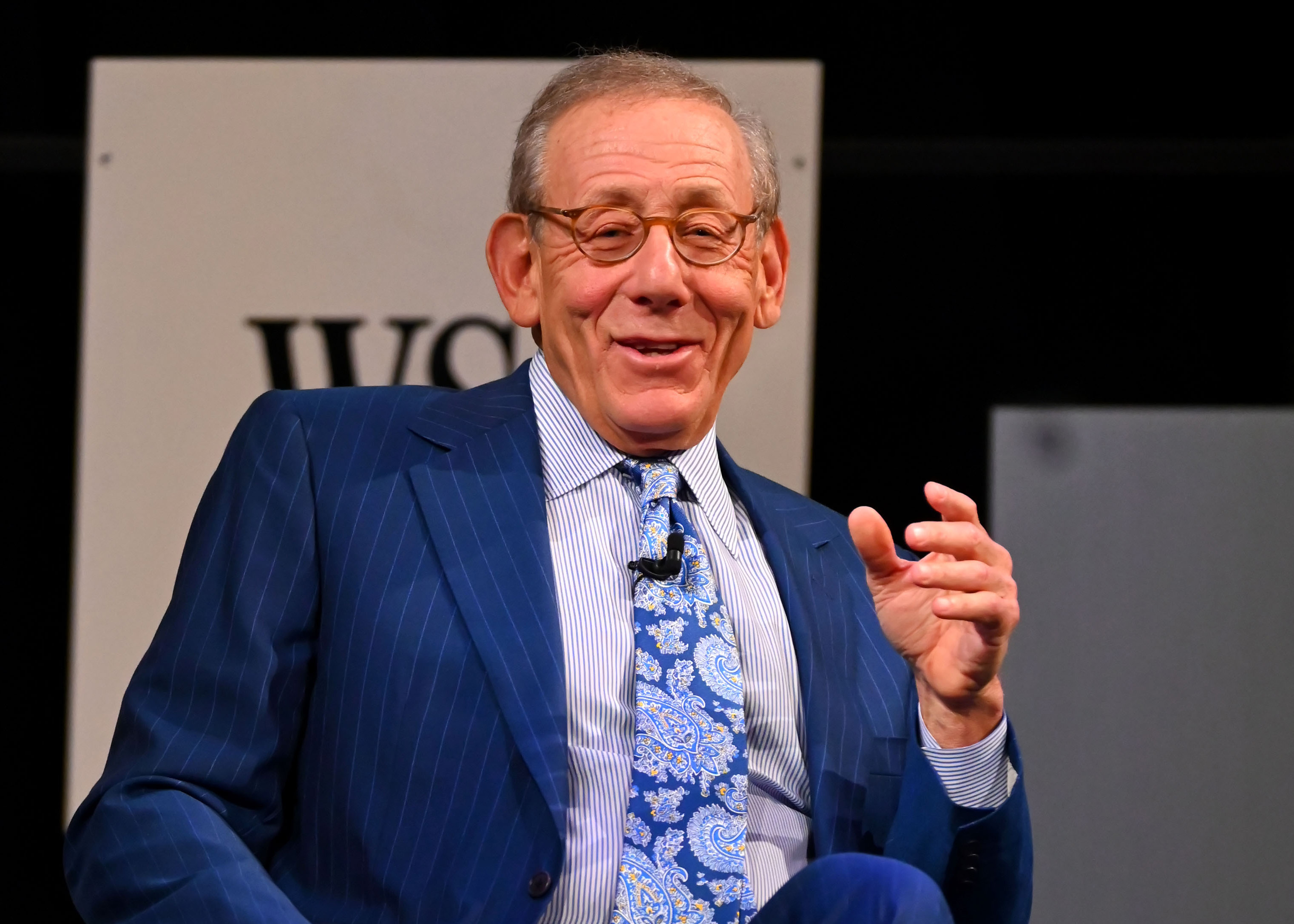