Taxi driver and bandleader IDed as assailant of GOP operative

An eyewitness to the confrontation between Elizabeth Warren’s violent taxi driver and a Republican cameraman this weekend on Martha’s Vineyard has confirmed the identity of the assailant.

Morgan Reitzas is the president of Vineyard Transport, which owns and operates Martha’s Vineyard Taxi, the cab company that Warren was using at the time of the incident. Reitzas was filmed allegedly assaulting a GOP tracker over the weekend. 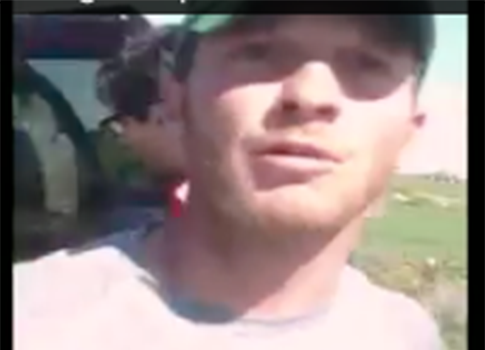 Morgan Reitzas / Screenshot from the confrontation

Reitzas was photographed with his arms around Warren and her husband Bruce Mann in July 2012, more than a month before the incident.

The Warren campaign has attempted to distance itself from the hot-headed cabbie.

"The person featured in the video was not a member of the Elizabeth Warren for Massachusetts staff. He is a cab driver. Elizabeth did not see what happened," a Warren spokeswoman said in a statement, according to the Boston Globe.

Warren was boarding Martha’s Vineyard Taxi’s Yukon XL, one of two cars in the company’s fleet, when Reitzas started the confrontation. 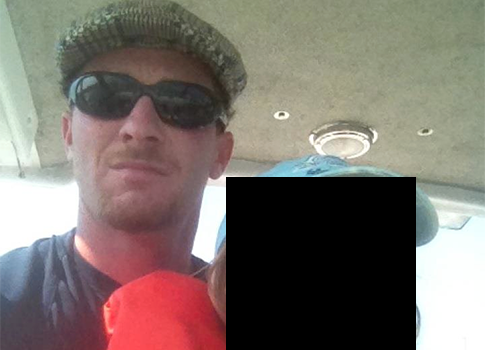 "You’re messing with the wrong people," Reitzas snapped at the Republican cameraman after the confrontation.

Reitzas is an aspiring musician from Oak Bluffs, Massachusetts, and the lead singer of his own band, "Captain Morgan Reitzas."

His singles include "Relation," "Magic Man," and "Where I Go."

Reitzas graduated from Somerset High School in 1994 and studied at Berklee College of Music, according to his Facebook page. 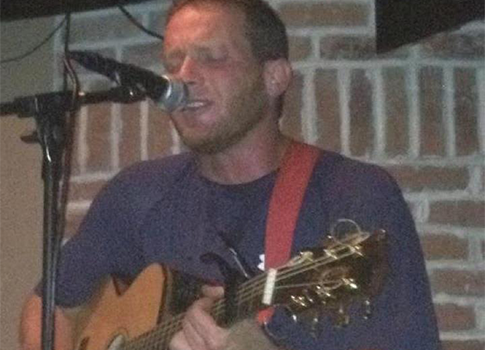 An employee of Vineyard Transport told the Free Beacon that Mr. Reitzas is "not available."