Patrick Howley is a staff writer for the Washington Free Beacon. A former assistant editor at the American Spectator, he studied English at the University of Iowa and wrote a series of award-winning plays in Los Angeles. He originally hails from Connecticut. 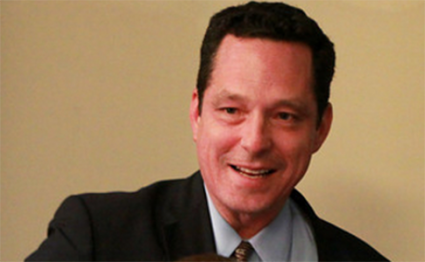 Massachusetts small business owner and Republican congressional candidate Jon Golnik is catching up to his Democratic opponent with an energetic campaign and position in the vanguard of the resurgent Massachusetts Republican Party. 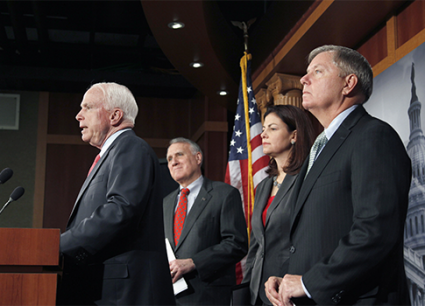 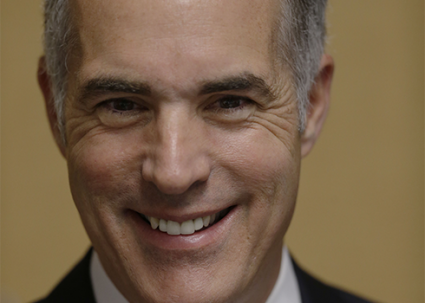 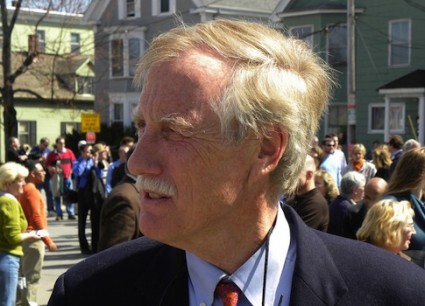 The scandal-ridden wind energy project co-founded by liberal “independent” Maine senate candidate Angus King received more than $33 million in cash under the 1603 program of the economic stimulus in June, according to the U.S. Treasury. 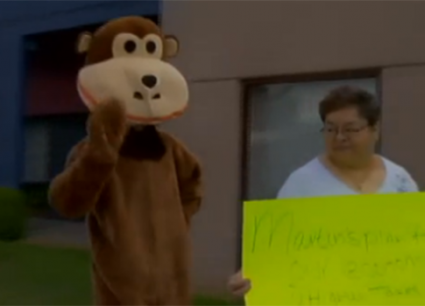 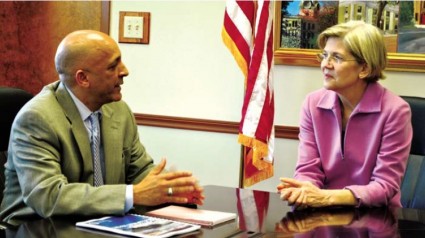 Two officials, including a former top aide, to Democratic Lawrence, Massachusetts mayor William Lantigua were indicted Tuesday, according to the Boston Globe. 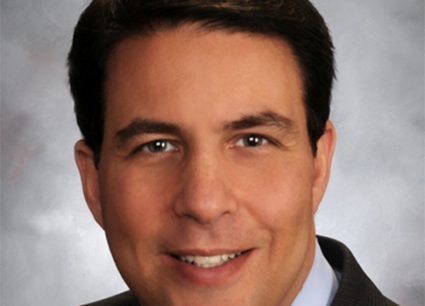 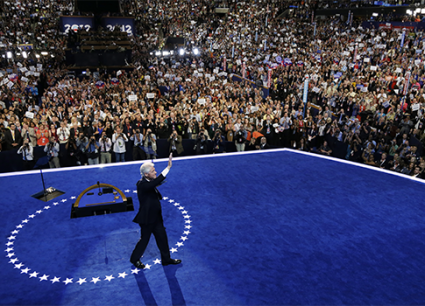 Former President Bill Clinton will speak tonight at the Democratic National Convention (DNC) in Charlotte and many convention-goers predict a rousing moment that will assuage America’s doubts about President Obama’s qualifications for a second term. 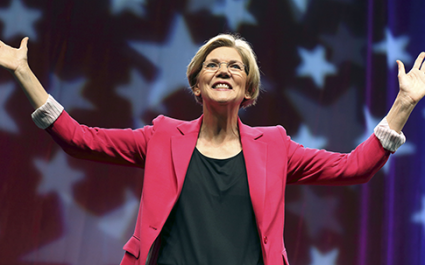