The Butcher of Scranton has blood on his hands

More than half a million Americans have died from COVID on President Joe Biden's watch, the Washington Free Beacon can exclusively report (because no one else is keeping track or even cares now that Democrats are in power).

Details: Despite promising to "shut down the virus" as commander in chief, Biden has presided over the deaths of 503,804 Americans from COVID since he took office on Jan. 20, 2021. That is almost 100,000 more than the number of Americans who died from COVID under former president Donald Trump. On average, more than 1,300 Americans have died from COVID every day that Biden has been president.

Be smart: Our calculation is based on "the best available global dataset on the pandemic," published and updated daily by Johns Hopkins University. It is the primary source of COVID data for both Google and the New York Times.

Why it matters: That's a lot of dead Americans. According to his own logic, Biden has thoroughly disqualified himself from serving as president. In October 2020, when roughly 200,000 Americans had died from COVID, then-candidate Biden said any leader who presided over that many deaths "should not remain as president of the United States of America."

What they're saying: Not a damn thing. The media stopped caring about COVID deaths the minute Biden was sworn into office. When Trump was in charge, he was accused of having "blood on his hands." CNN's Brian Stelter nodded along as some Duke professor suggested Trump "may be responsible for many more million deaths" than Adolf Hitler, Joseph Stalin, and Mao Zedong combined.

Meanwhile, then-governor Andrew Cuomo (D., N.Y.), a.k.a. "The Butcher of Albany," got a $5 million book deal and became a celebrated sex icon. Biden was praised for appointing Ron "Ebola Czar" Klain as chief of staff and assembling the most competent administration in history blah, blah, blah. How's that going, by the way?

Once everyone realized Biden and his team of geniuses were unable to "shut down the virus" as promised, the pundits agreed that the pandemic was "beyond their control." When Democrats finally realized that forcing children to wear masks was a political loser, the media praised them for "trying to get back to normal."

The big picture: Generally speaking, Democratic politicians and their allies in the media have conducted themselves disgracefully since the pandemic began. They would very much like you to forget it ever happened and refuse to be held to the same standard to which they hold everyone else.

Of note: The Free Beacon will never forget. 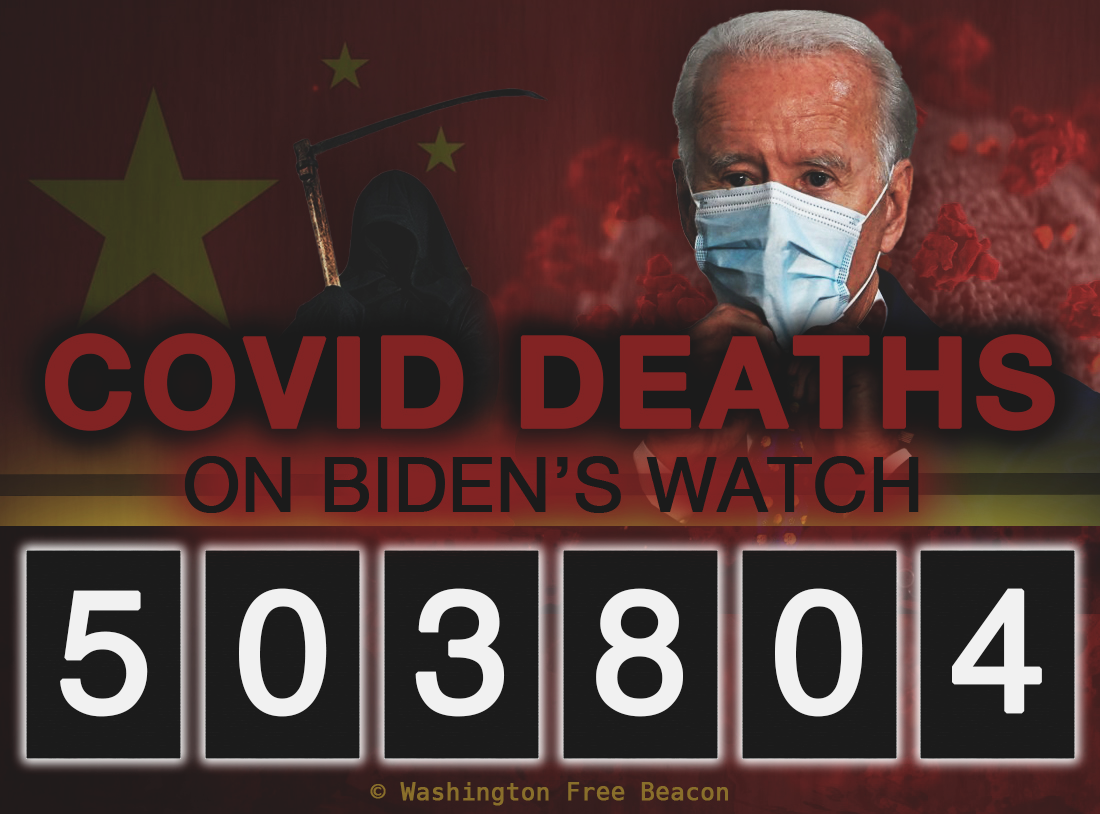