Hairless freaks could determine the fate of Biden's agenda

The Democratic Party's hopes of preserving President Joe Biden's agenda by retaining control of Congress in 2022 could rest on a unique demographic poised to play an outsized role in the upcoming midterm elections.

According to a Washington Free Beacon analysis, 2022 is shaping up to be the year of the bald weirdo. Of the 14 Senate Democrats seeking reelection, two are completely hairless on top. Sens. Mark Kelly (D., Ariz.) and Raphael Warnock (D., Ga.) are both running in swing states, where they must win if Democrats are to have any shot at holding their slim majority in the Senate. 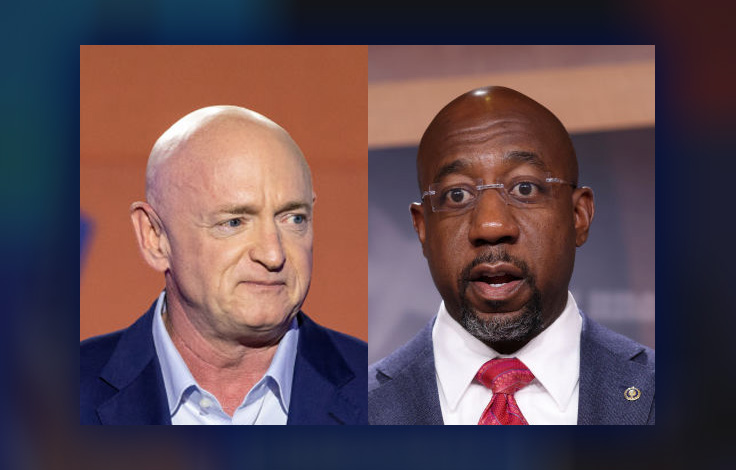 Three of the other Democratic senators facing reelection have some hair but are definitely balding. Sens. Patrick Leahy (D., Vt.), Chuck Schumer (D., N.Y.), and Ron Wyden (D., Ore.) are all running in safe blue states, but could still lose if the party's approval rating continues its precipitous decline. 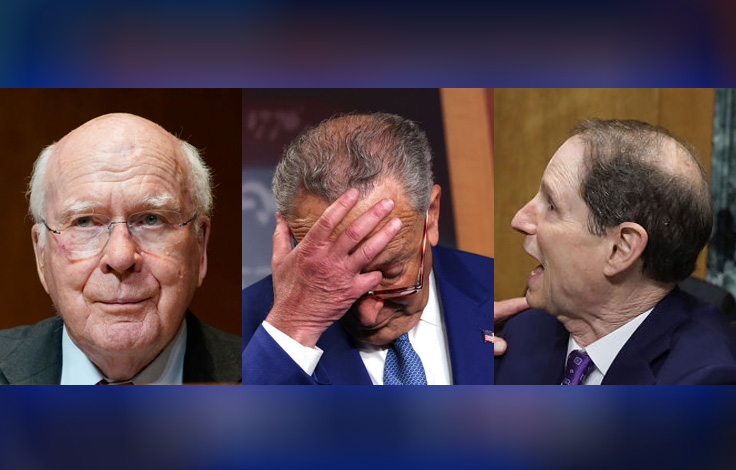 Earlier this week, bald weirdo and failed presidential candidate Evan McMullin announced his campaign for Senate against Republican incumbent Mike Lee of Utah. If the so-called independent succeeds in his long-shot bid, he would almost certainly become a reliable supporter of the Democratic Party's controversial policy agenda.

For the sake of context, McMullin's recent Instagram posts include a shot of him looking weird in professional hiking gear, and another of the candidate posing with fellow bald freak Michael Hayden, the disgraced former director of the CIA. 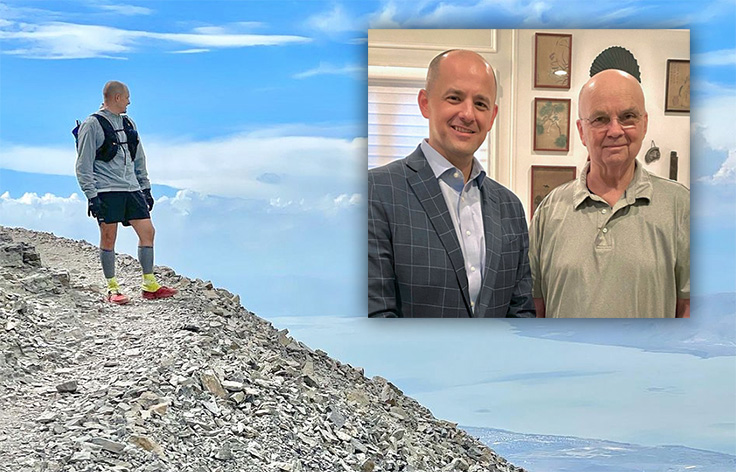 Meanwhile, on the Republican side, Sen. Rick Scott (R., Fla.) will helm the effort to defeat these bald weirdos as chairman of the National Republican Senatorial Committee. He is appropriately suited to the task.

The Democratic Party's efforts to promote bald weirdos extend to state-level races as well. Last month, for example, one of the baldest weirdos in American politics, Matthew Dowd, announced his run for lieutenant governor of Texas after deleting thousands of Twitter posts. Dowd, a twice-divorced former adviser to President George W. Bush, is running as a Democrat to "restore Texas values."

Dowd, much like his fellow #Resistance icon Max Boot, is painfully embarrassed by his freakish bald dome. He is wearing a hat in his campaign announcement video, but at least it wasn't a fedora. Dowd wore the same hat during a recent appearance on Showtime's The Circus with journalist and fellow bald weirdo John Heilemann. 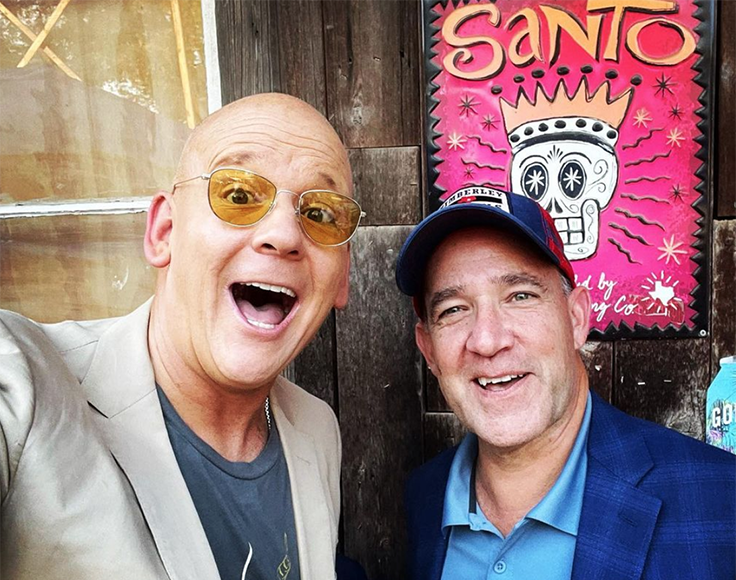 Dowd became a #Resistance icon during the Trump administration for his erudite punditry as ABC's chief political analyst. For example, three years before announcing his run for political office, Dowd wrote an op-ed for ABC News in which he "humbly" argued that white male Christians like himself should "take it upon ourselves to step back and give more people who don’t look like us access to the levers of power."

Oh, and don't forget these guys: 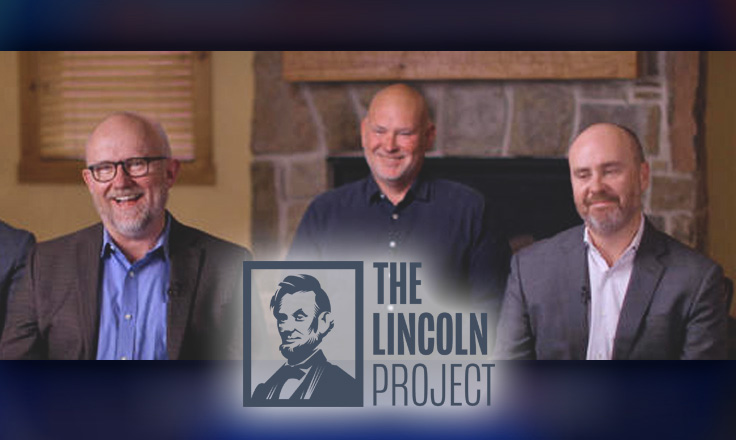