The Associated Press incorrectly reported Wednesday that Republican Sen. Lindsey Graham (S.C.) was overheard at an airport trying to cajole another senator into voting for his health care plan, when really Graham was just interviewing with Fox News host Sean Hannity.

The piece goes into detail about how Graham admitted the bill is not perfect, but stressed the need to overturn Obamacare.

"A reference to working ‘for Arizona' suggests Graham was talking to his good friend John McCain," the AP wrote.

But after the piece went live, a spokesman for the South Carolina Republican said the piece was wrong and he had actually been chatting with Hannity on his radio show.

Graham was on interview with @seanhannity Radio Show.https://t.co/etx7bm3moK

Indeed, listening to the interview that aired in the 4:00 PM ET hour of The Sean Hannity Show, Hannity specifically says to Graham, "I know you're in an airport and I'm driving you nuts."

In the course of the interview, Graham says to Hannity everything the AP reports that Graham supposedly said to John McCain. "Always believed it's the replacement part that's tripped us up," the AP quotes Graham as saying.

"So I've always believed that the replacement part has tripped us up," Graham actually told Hannity.

From the AP report: "We're going to vote. Everyone will be held accountable."

From the interview: "We're going to vote, the roll will be called, and everyone will be held accountable."

"‘I talk with President Trump three times a day,' he said on the call," the AP reports.

"I talk with President Trump three times a day, Mike Pence has been on the phone," Graham told Hannity.

But what about the AP's claim that Graham said something about working "for Arizona," indicating that he was talking to McCain? Well, Graham told Hannity that Arizona Republican Gov. Doug Ducey "believes this will work for Arizona."

Following the publication of this story, the AP updated its headline to "Sen. Graham presses for support for GOP health bill."

They now admit that Graham's phone call had been "misinterpreted by The Associated Press as being delivered to a fellow senator… It turned out to be Hannity."

UPDATE: Thursday, 10:03 A.M.: This article was updated to show the AP edited its story to acknowledge its earlier mistaken reporting. 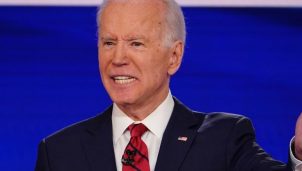 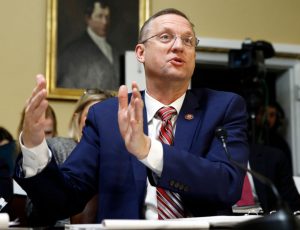 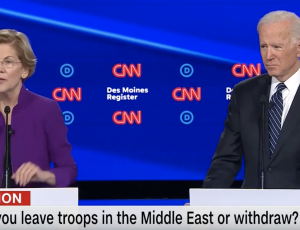 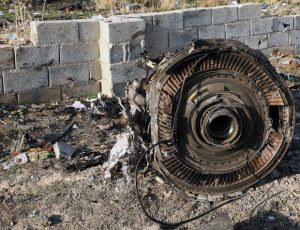