Inspired by the public humiliation of President Joe Biden

President Joe Biden, 79, humiliated himself and his country over the weekend by falling off his bicycle in Rehoboth Beach, Delaware. Some pundits argued the fall, which took place on Father's Day Eve, was an act of karmic justice related to Biden's continued refusal to acknowledge the existence of his seventh grandchild, identified in Arkansas court documents as "NJR" and determined with "scientific certainty" to have been fathered by Hunter Biden, the president's crackhead son. Hunter claims to have "no recollection" of having a relationship with the child's mother, a stripper formerly known as "Dallas."

The incident prompted the following Washington Free Beacon analysis of politicians riding bicycles. It goes without saying that no one should ever ride a bicycle, but it's still possible to look relatively cool with doing it. The "hall of fame" section includes some of the best examples of politicians on bicycles, while the significantly larger "hall of shame" section features some of the absolute worst. Enjoy! 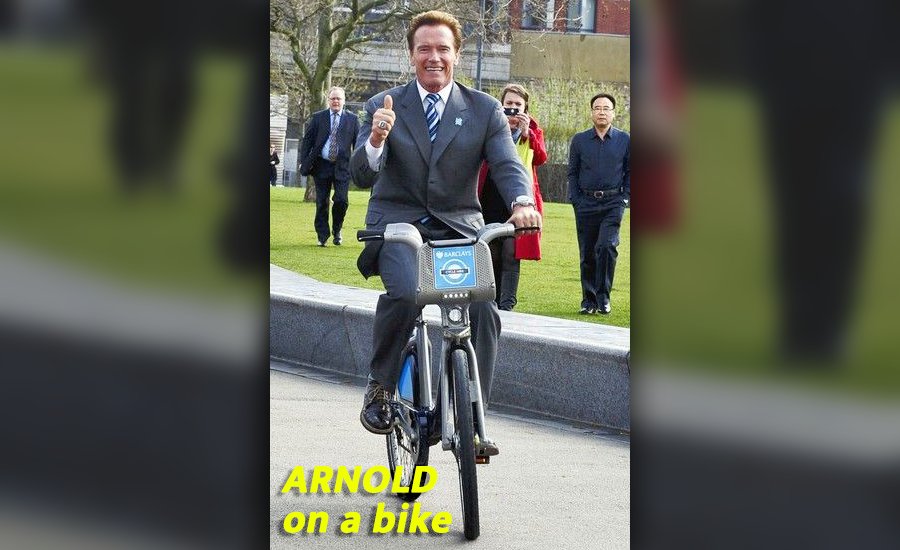 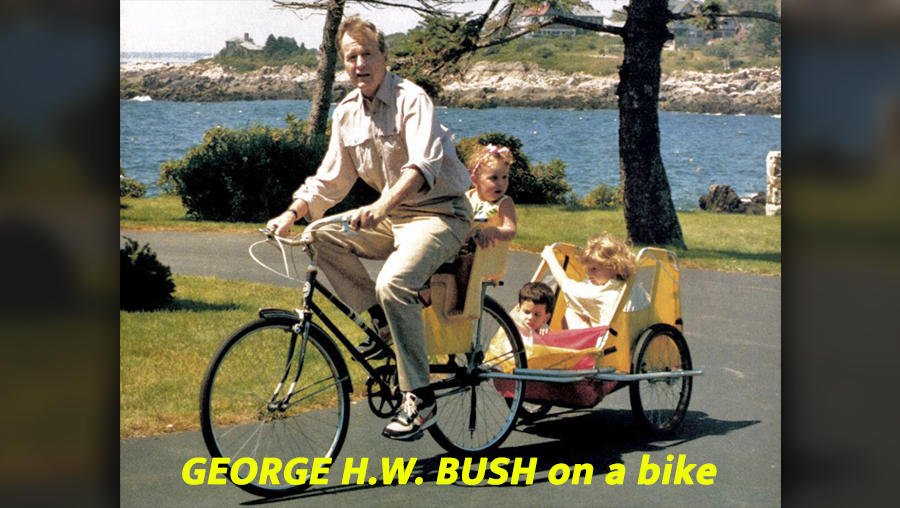 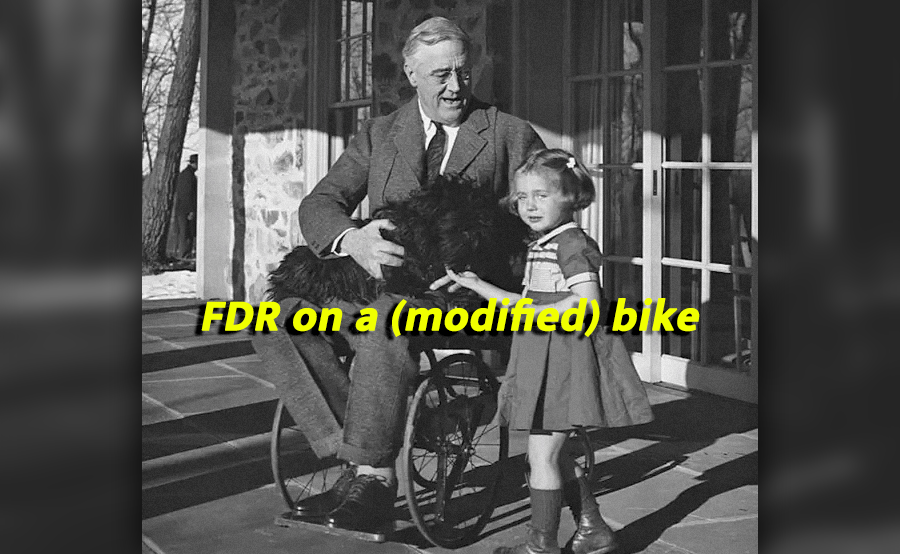 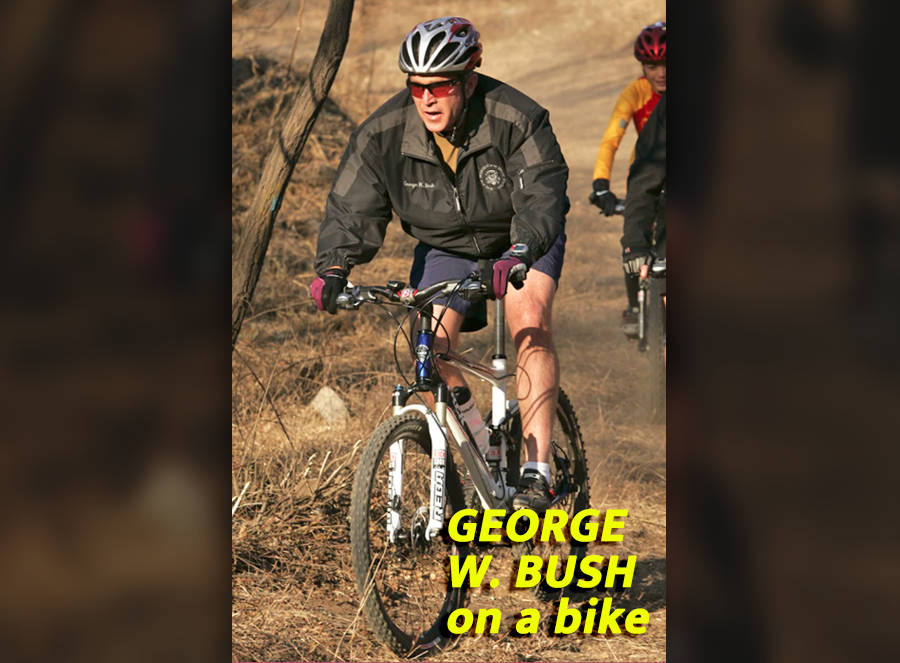 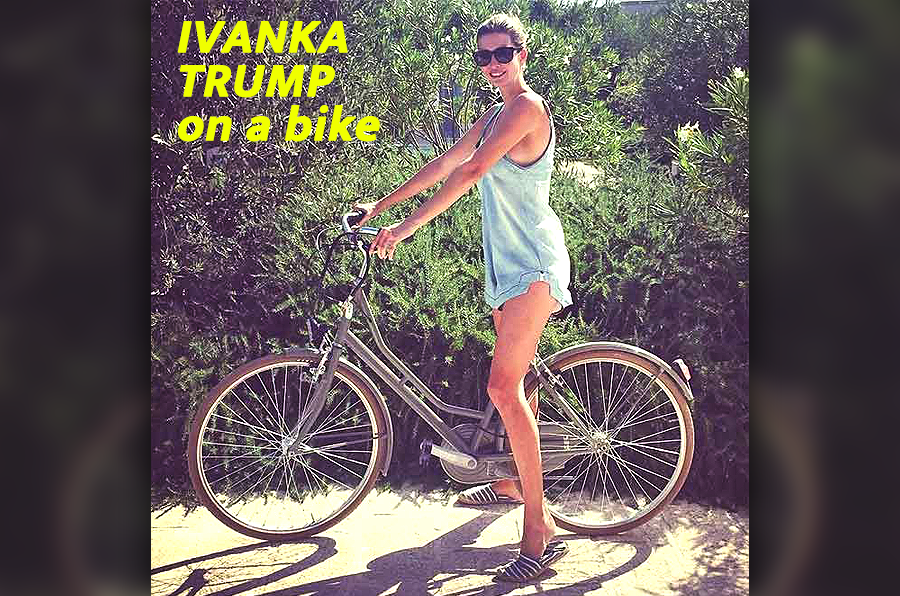 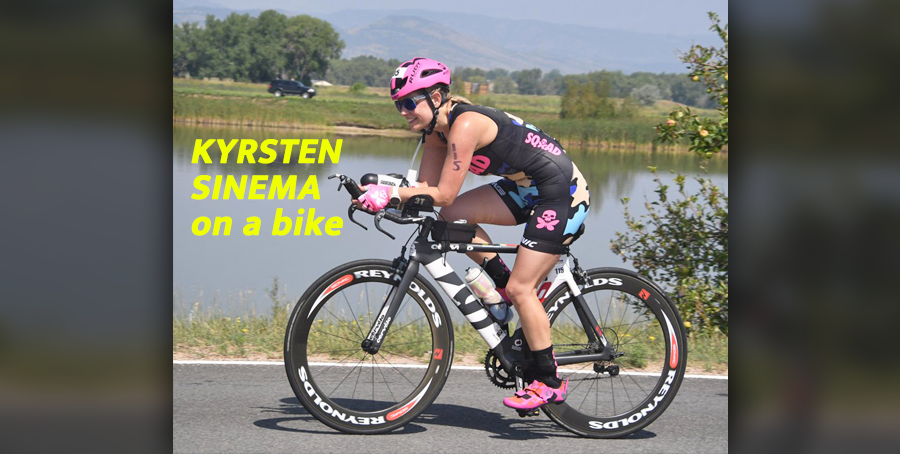 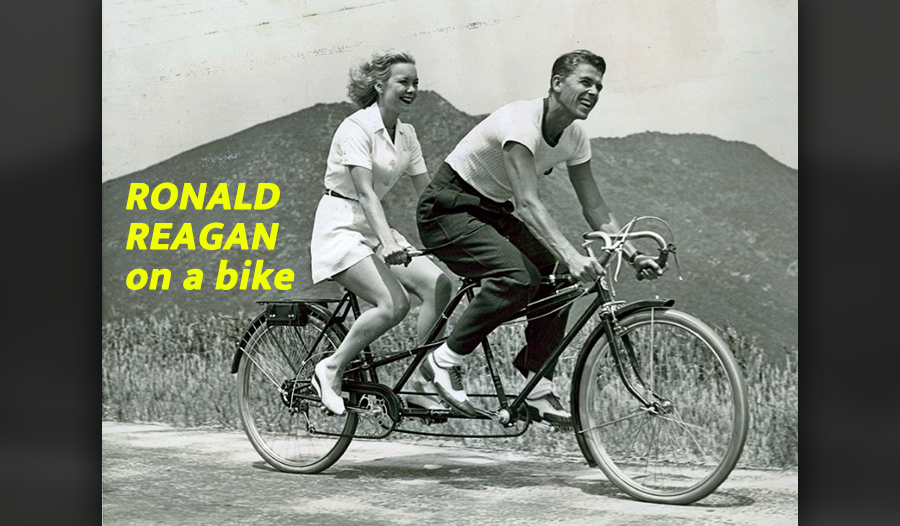 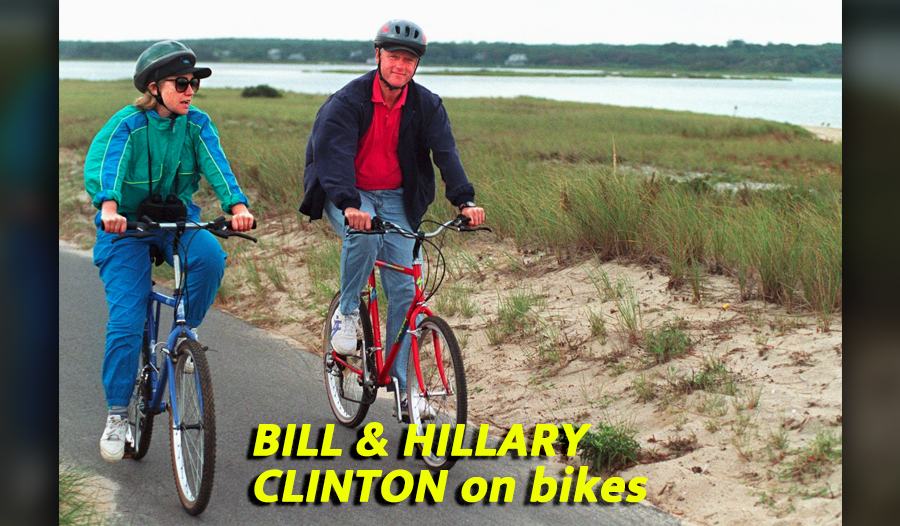 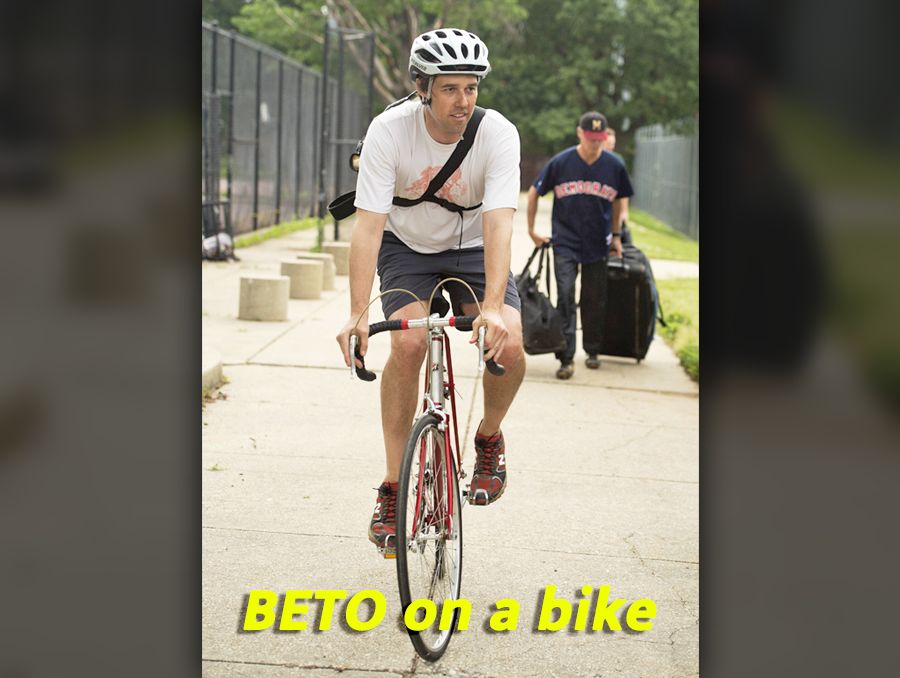 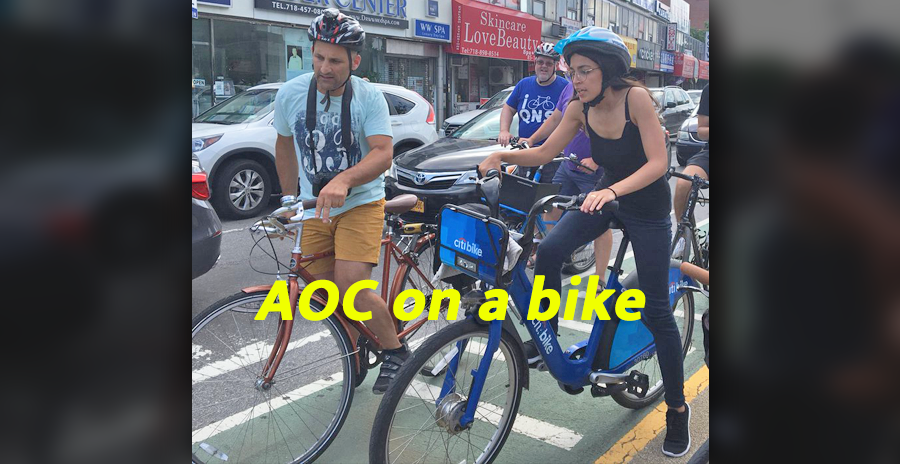 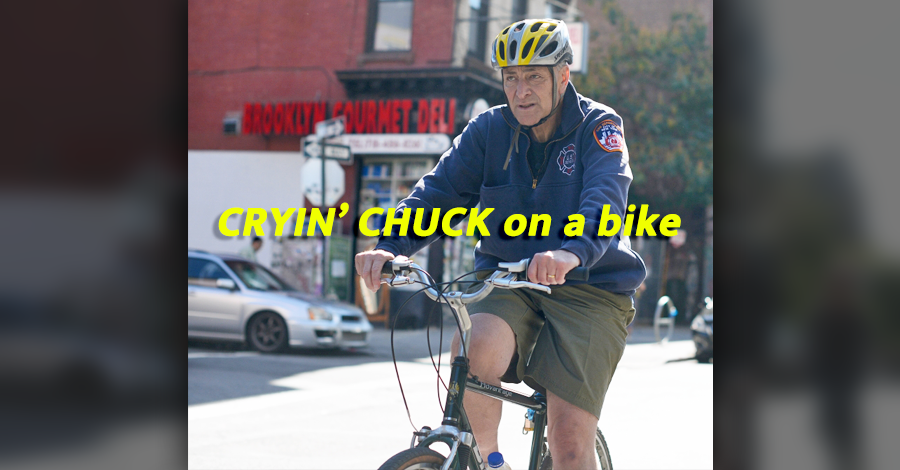 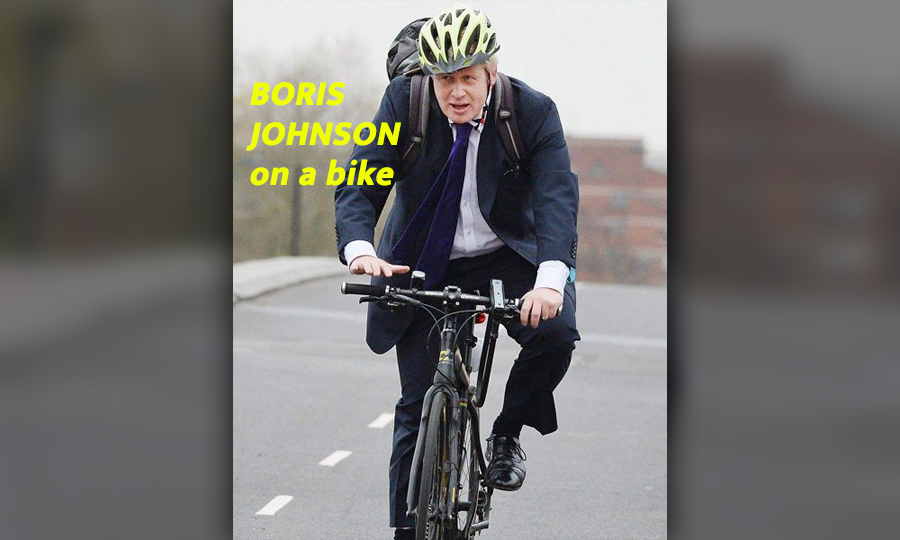 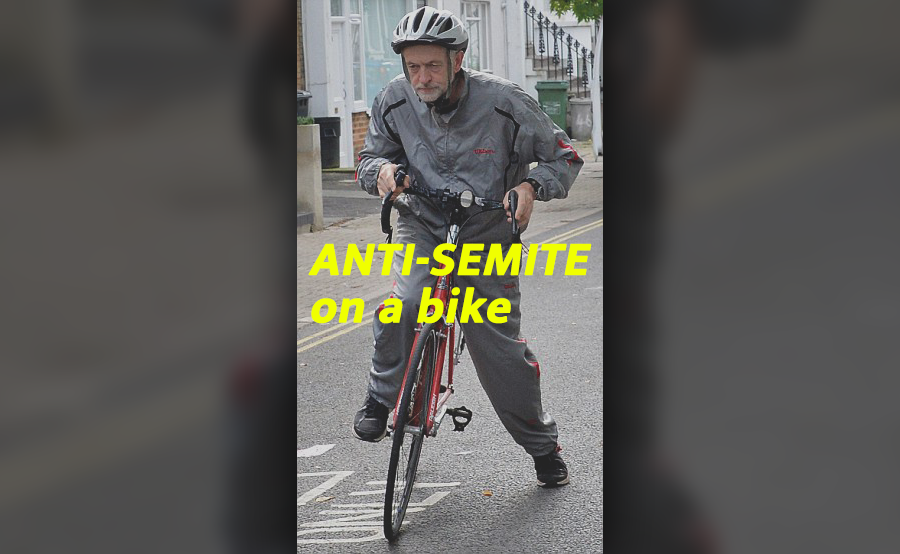 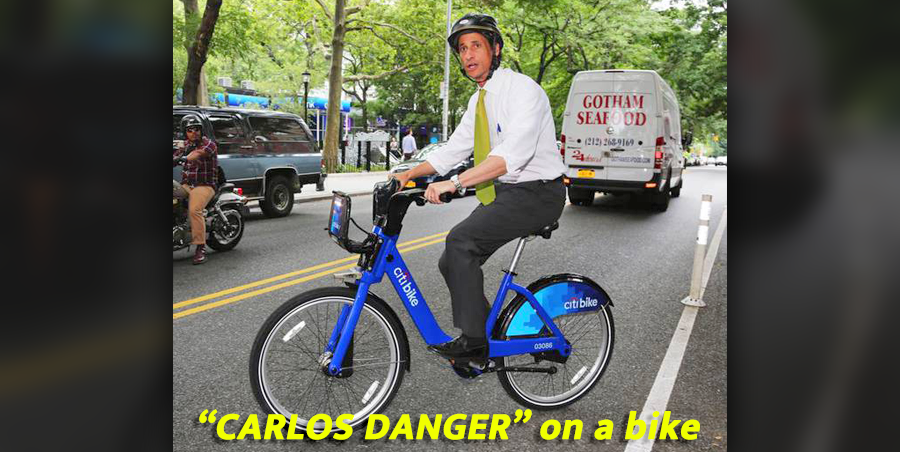 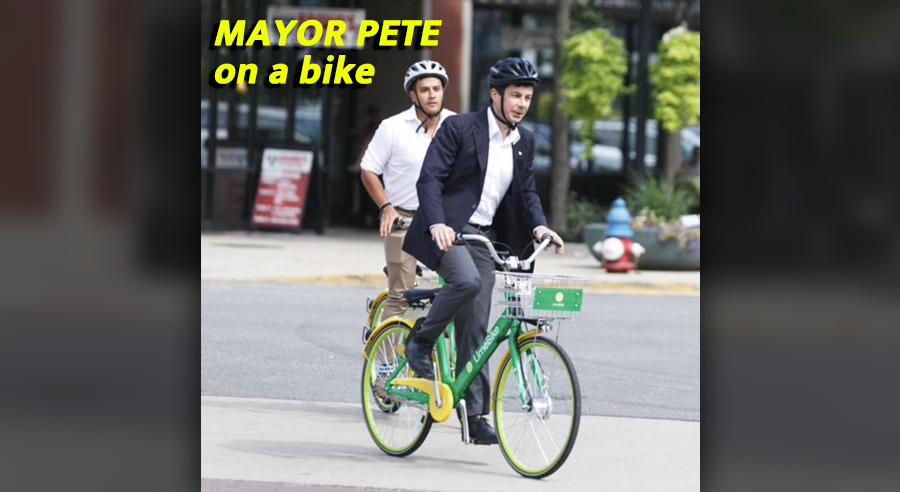 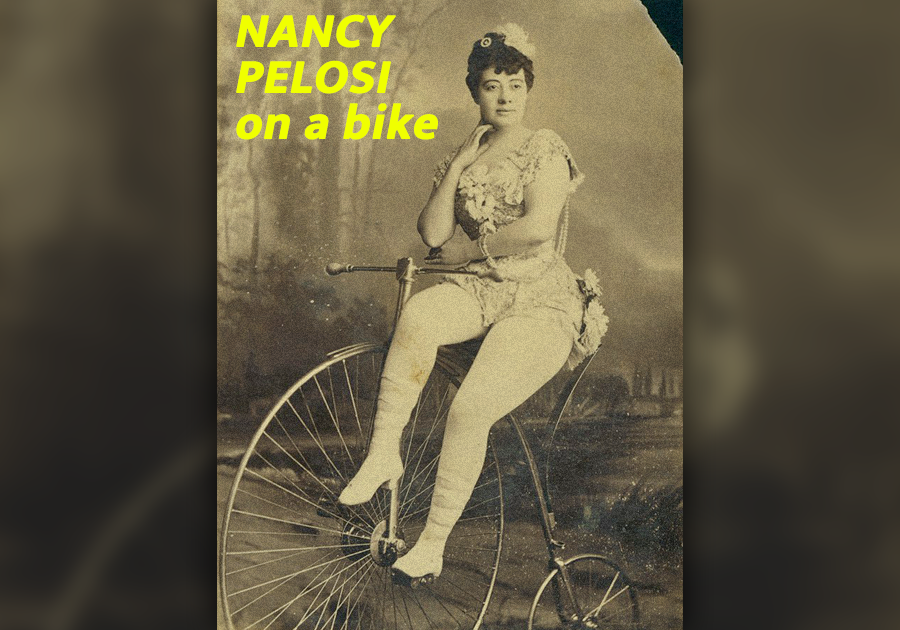 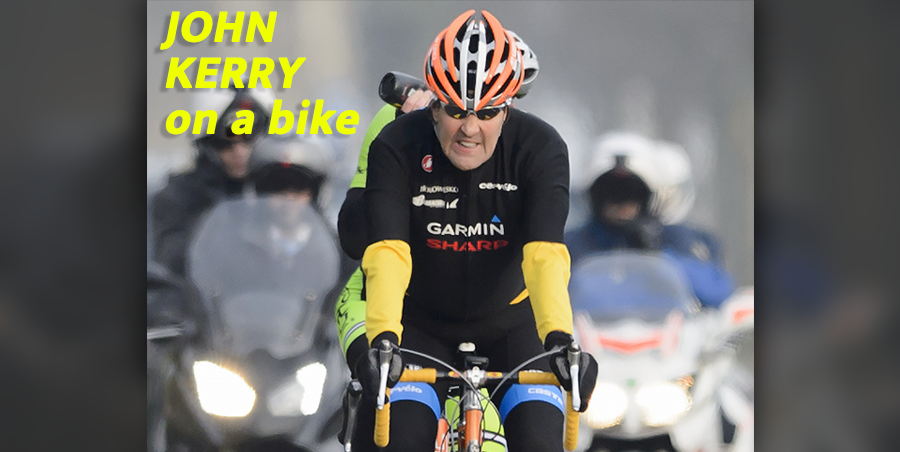 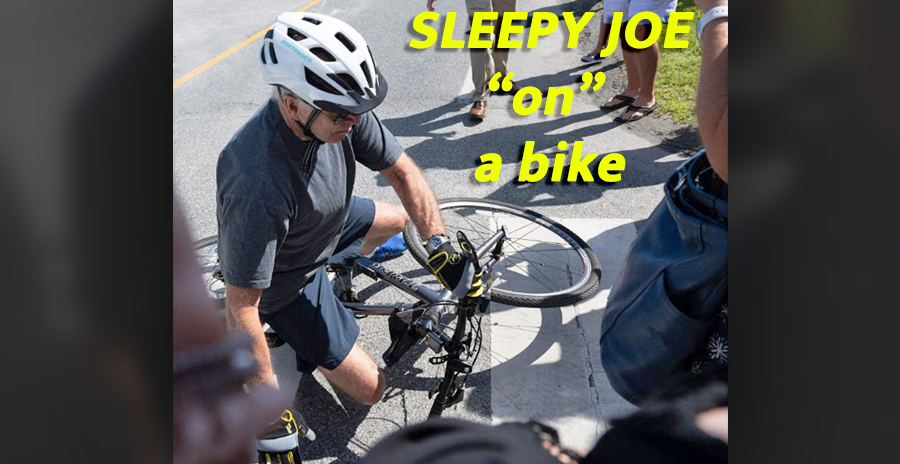