An organization that played a key role in the White House’s effort to mislead the public and Congress about last summer’s nuclear agreement with Iran requested $750,000 for this campaign from a foundation backed by liberal billionaire George Soros, according to funding documents leaked to the public.

The Ploughshares Fund, a liberal organization cited by top White House officials as a chief architect of the Obama administration’s campaign to push the Iran deal, requested the cash from Soros’s Open Society Foundations so that it could pay off "experts and validators" of the administration’s diplomacy with Iran, according to a funding proposal titled, "Defending Iran Nuclear Diplomacy."

The March 2015 funding request was leaked online as part of a massive document disclosure that revealed Soros’s efforts to fund a large network of liberal nonprofits and political groups.

The disclosure of the Ploughshares request shines further light on backroom efforts by the White House and its top allies to create what they called an "echo chamber" to galvanize public support for the nuclear deal with Iran.

Ploughshares was cited by senior White House officials as a chief architect of this campaign, which flooded the media with various experts touting the deal.

Ploughshares requested the $750,000 in order to solidify its pro-Iran network and bring others into the fold, according to the funding request.

This included efforts to "broaden and better coordinate circle of experts and validators who support diplomacy, including prominent US, European and Israeli military and diplomatic personalities, as well as Iranian human rights and civil society leaders," according to the document.

Ploughshares raised concerns that opponents of the deal would scuttle negotiations before the administration achieved a final agreement.

"One potential risk is that unforeseen events or actions by opponents in the US, Iran, Saudi Arabia or Israel somehow make a deal impossible before the grant is fully implemented," the document states. "Another potential risk is that negotiations on an accord or implementation phases extend beyond timeframe of the grant, and opportunities to derail diplomacy persist after resources might have been expended."

The money would be used to facilitate "mainstream and social media outreach by validators along with other public and private efforts to shape the debate in support of an agreement and continued diplomacy," the request states.

Ploughshares also hoped to "increase outreach by coalition members and validators to policymakers with focus on long-term impact of the deal on regional and global security issues where potential cooperation with Iran could be beneficial."

The request provides a glimpse into efforts by the White House and its allies to strengthen its grasp on the media in order to prevent negative coverage of the Iran agreement.

The Free Beacon disclosed earlier this week that the Washington Post published an op-ed by a contributor employed by organizations that had taken money from Ploughshares. The op-ed advocated in favor of a recent $400 million cash payment to Iran, but the author and the newspaper did not disclose this relationship.

One foreign policy consultant who has worked intimately with Congress on the Iran deal said that the Ploughshares funding request is further proof that the White House’s efforts were well funded and highly influential.

"You couldn't turn around last summer without bumping into some Iran deal booster complaining about all the money that skeptics were spending," the source said. "Now we find out that the architects of the Iran echo chamber were soliciting hundreds of thousands of dollars from dark money groups to pour into manipulating the media and pushing fabricated experts into the mainstream."

Neither the Open Society Foundations nor Ploughshares returned requests for comment.

Update: Following publication, an Open Society Foundations spokesman sent the following statement: "A number of Open Society Foundations internal documents, including strategies, work plans, and funding requests, have been published after being removed from an online community that served as a resource for our staff, board members, and partners across the world. In some cases, the materials reflect big-picture strategies over several years from within the Open Society Foundations network, which supports human rights and the rule of law in more than 100 countries around the world. We regret that this incident seems to be a symptom of an aggressive crackdown on civil society and human rights activists that is taking place globally. We stand by our work and are proud to support all our grantees." 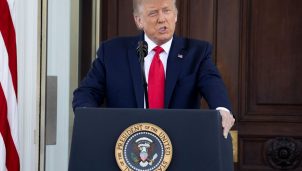 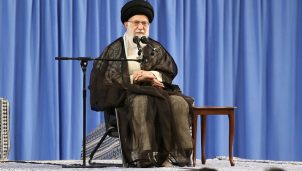 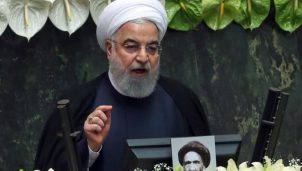 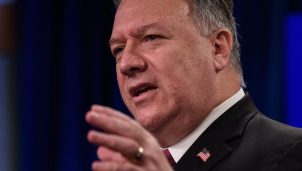 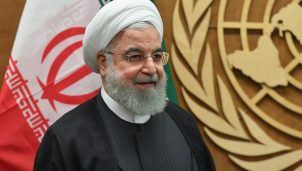 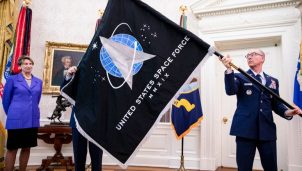 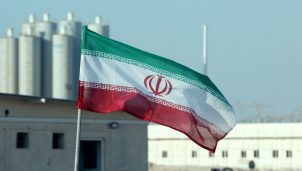 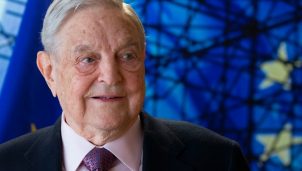 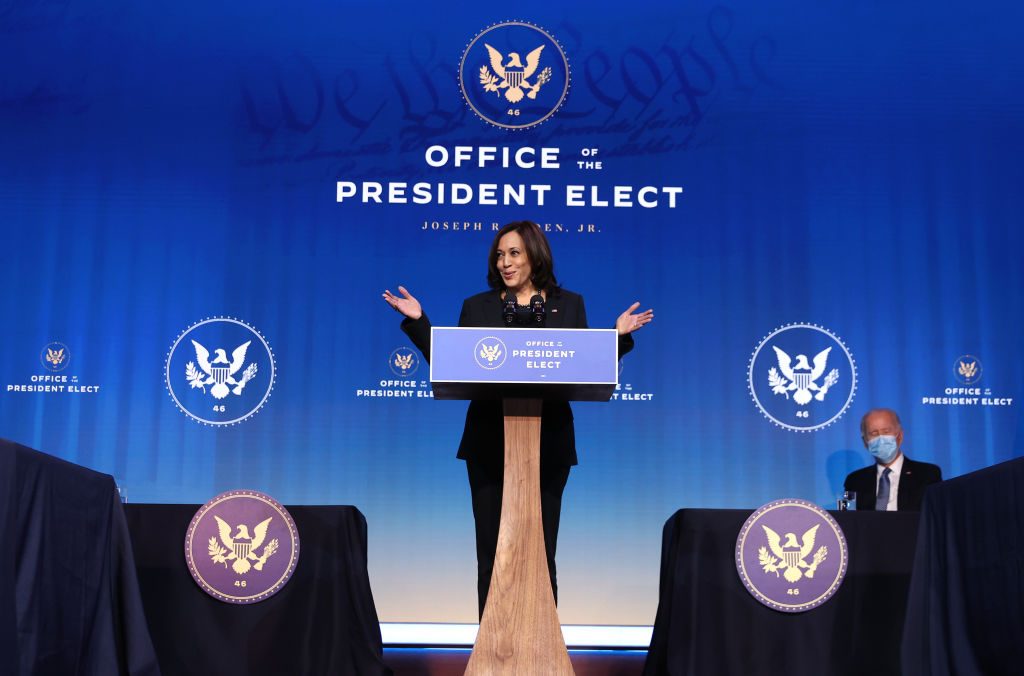 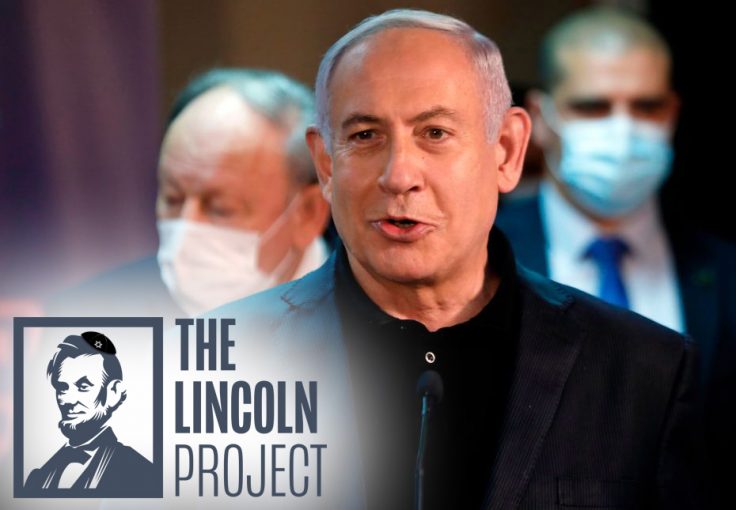 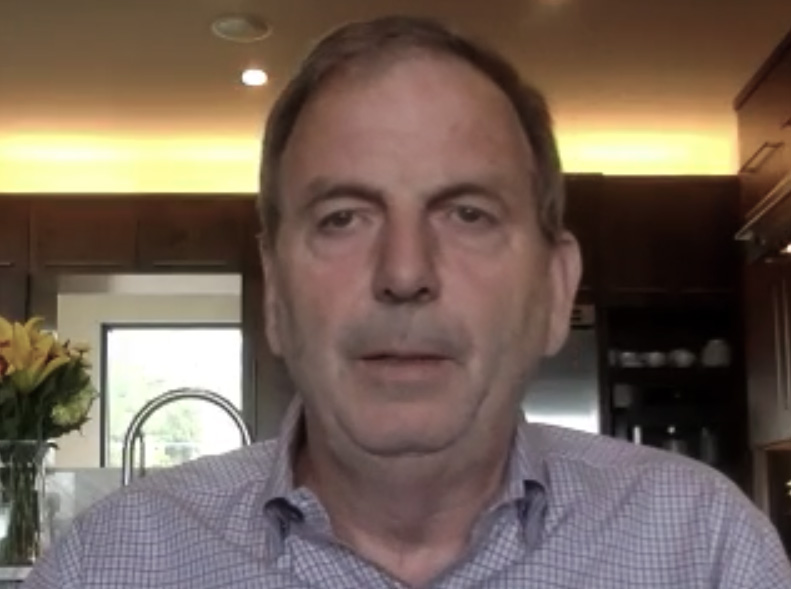 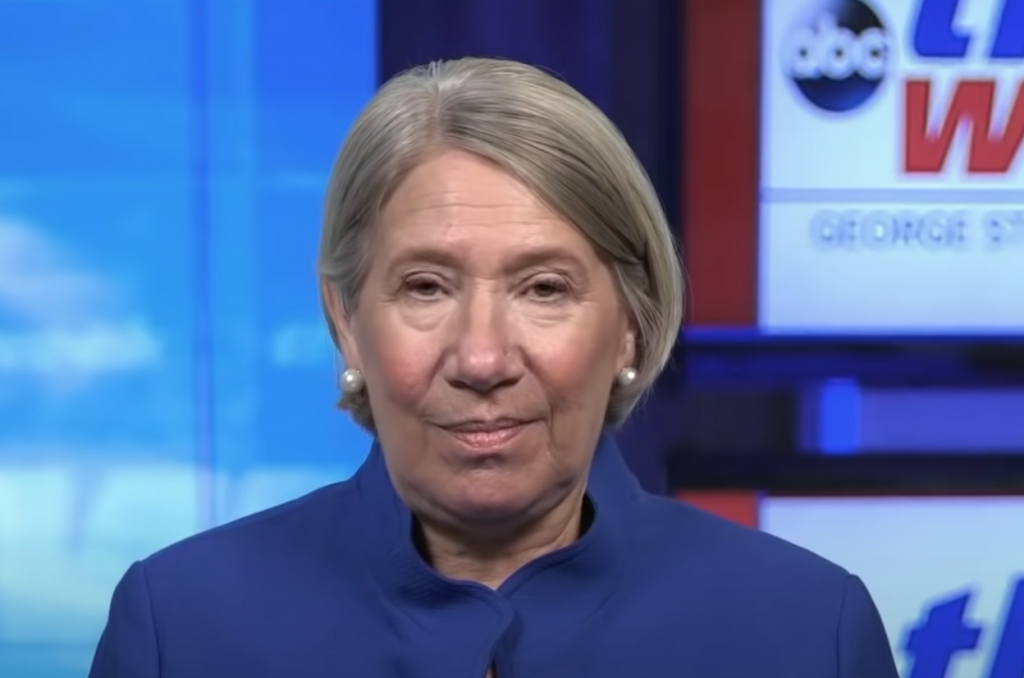