The Trump administration has yet to fill a hostage czar post created to coordinate and unify the U.S. government's response to American hostage situations, spurring questions about who is heading up and overseeing efforts to safely return Americans unjustly imprisoned in Iran and elsewhere.

"It's important to get the right, qualified candidate for this important job, and we will," the spokesman said.

The plight of Baquer Namazi, a seriously ill, elderly Iranian-American who the Iranian government returned to prison earlier this week after a brief medical leave, is focusing new attention on the Trump administration's efforts to engage Tehran and secure Namazi's release as well as the release of several other Americans held there.

The White House on Wednesday issued a statement strongly condemning the decision to return Baquer Namazi to Iran's notorious Evin prison and vowed to hold Iran accountable for his fate.

Namazi, a retired UNICEF official, was imprisoned after traveling to Iran in February 2016 to try to help free his son, Siamak Namazi, who has been jailed there since the fall of 2015.

"The responsibility falls on the backs of Iran and its unwillingness to have any discussion to get this done," Genser told reporters on a conference call Tuesday. "We have been grateful for the support of the Trump administration—we obviously continue to need it."

Despite these efforts, Babak Namazi, Baquer's son who has publicly advocated for the return of his father and brother, said it would be extremely helpful to know who is spearheading the Trump administration efforts to engage Iran.

"There needs to be a person at the very top who needs to be responsible for these kinds of actions to seek a negotiated resolution," he said. "This is what we are pressing absolute clarity on."

Babak Namazi and Genser had previously given high marks to former Trump national security adviser Dina Powell, who they met with several times, as well as to U.N. ambassador Nikki Haley. Powell left the administration in late December.

Babak Namazi had meetings scheduled with White House officials, including a person he described only as Powell's replacement, as well as Haley this week.

A State Department official declined to respond to specific questions about the hostage czar vacancy.

"The U.S. government raises with Iran the cases of U.S. citizens missing and unjustly detained in Iran at every opportunity. We will continue to do so until their cases are resolved," the official said. "The safety and security of U.S. citizens remains a top priority."

The official also called for "the immediate release of all U.S. citizens unjustly detained and missing in Iran."

"Beyond that I am not going to provide any details of what we may or may not do in our private diplomatic discussions," the official said.

The Iranian government rebuffed multiple Trump administration attempts in December to reach out and engage on the issue of the American hostages Tehran, the Wall Street Journal reported early Thursday and two sources confirmed to the Washington Free Beacon.

A source familiar with the details of the administration's efforts to win Americans' return downplayed reports that the Trump administration was considering a prisoner swap alone without a broader solution to ongoing disputes between the two governments over the nuclear deal negotiated and implemented during the Obama administration.

"If channels of communication have yet to be established, I question this unverified information about a potential prisoner swap," the source told the Free Beacon.

A State Department description of the hostage czar post, formally called the special presidential envoy for hostage affairs, promises to maintain a "no concessions" policy.

"This office will facilitate better coordination with the families of Americans held hostage abroad," the website for the office states. "We will bring consistent senior-level attention to hostage affairs issues and engage with foreign partners to assist in hostage recovery and maintain a strong ‘no concessions' policy."

The Iranian government has said in September it tried to engage the Trump administration on the issue of a prisoner swap to no avail.

Such a swap alone would appear to undermine Trump's criticism of the Obama administration's decision to release seven Iranian prisoners to secure the safe return of four Americans in January 2016. Shortly before the Americans left Iran, the United States airlifted $400 million in cash to resolve another dispute between Iran and the United States.

During the presidential campaign, Trump slammed the Obama administration repeatedly over the prisoner swap, suggesting he could negotiate a better deal and that the Iranian government would no longer take American prisoners under his watch.

He also accused Obama of lying about the $400 million payment and said it "put every American traveling overseas, including our military personnel, at greater risk of being kidnapped."

"He denied it was for the hostages, but it was," Trump said at a campaign rally in August of 2016. "He said we don't pay ransom, but he did. He lied about the hostages—openly and blatantly—just like he lied about Obamacare."

Obama's administration had a mixed record on handling American hostage crises overseas. Obama created the position of hostage envoy in 2015 in response to criticism by families of Americans held hostage by terrorist groups that the administration had failed to keep them informed or response to their inquiries.

The family of James Foley, an American beheaded by ISIS, said the Obama administration had threatened legal action if family members chose to try to collect money to pay ISIS ransom for their son.

The family of Kayla Mueller, a humanitarian activist held prisoner by ISIS, also said after her death in February that they were disappointed in the Obama administration's handling of her years-long detention.

The hostage envoy position Obama created included a "fusion cell" that could serve as a conduit for myriad government agencies' communications with families. 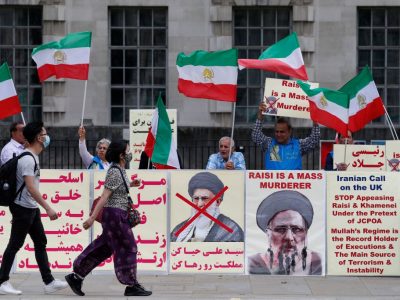 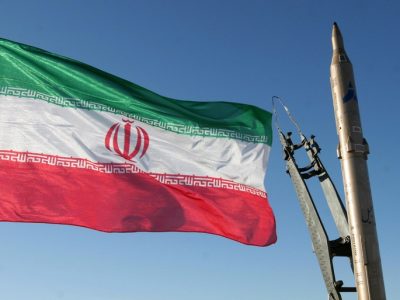 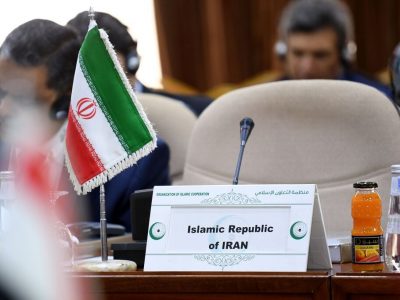 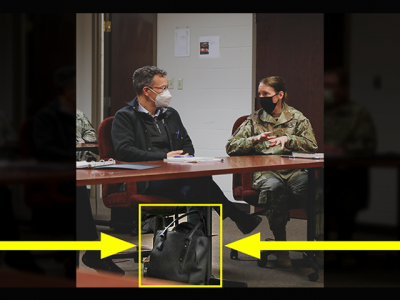 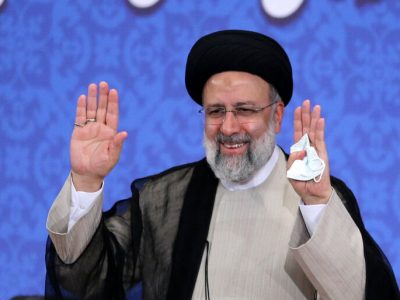 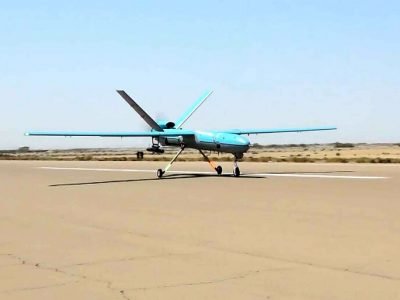 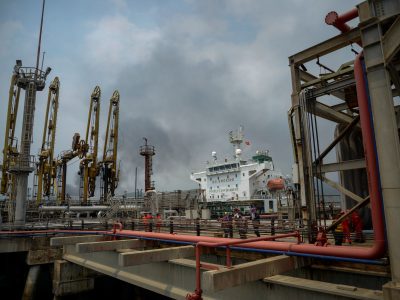