Paul, opponent of foreign aid, has history of fractious relations with pro-Israel groups 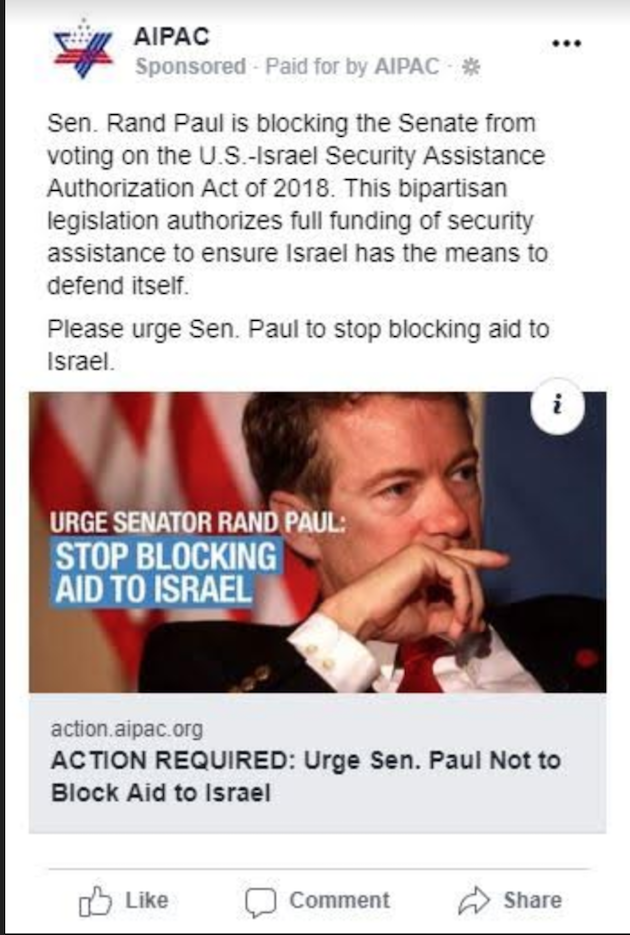