DeFrank, among other distinguished panelists, answered questions on the effects of sequestration on the Department of Defense.

Mackenzie Eaglen, a fellow at the American Enterprise Institute, went on to point out that this is the first time in DoD’s history that they currently do not have a fighter aircraft in development.

"If we’re not innovating, we will have gap," DeFrank said. His remarks were meant to highlight the potential pitfalls of a military that becomes stagnant and relies on dated technology to attempt to broadcast supremacy in a world where geopolitical rivals continue to innovate.

However, if the United States continues to shift its focus from research and development to spending most of its defense budget on personnel, the conventional threat will return, DeFrank warned.

DeFrank’s remarks were in line with the rest of the panel, all of whom agreed that sequestration’s damage would reduce the United States’ ability to project power in the long term.

Ben and Jerry’s Gave $170,000 in Grants to Board Trustee’s Anti-Israel Foundation 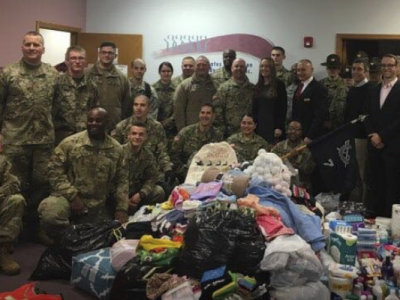 Army Reservists March With Donations for Children to Non-Profit 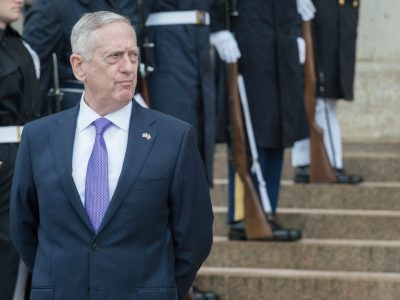 Mattis: ‘I Want Congress Back in Driver’s Seat of Budget Decisions, Not in Spectator’s Seat of Automatic Cuts’ 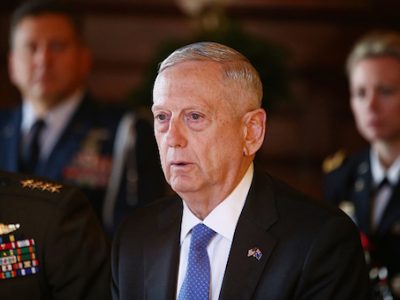