Thomas Gibbons-Neff is a U.S. Marine Corps veteran and writer whose pieces have been published in the Washington Post, TIME: Battle Land and the New York Times: At War blog. He currently writes for Georgetown University’s paper of record: The Hoya where you can find him complaining about online dating and his inability to grow facial hair. 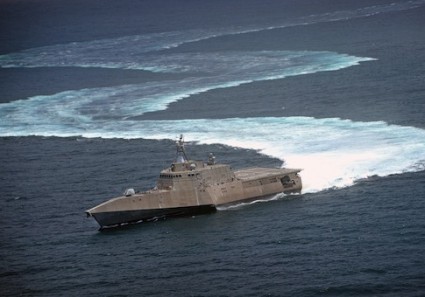 Former U.S. Deputy Undersecretary of the Navy Seth Cropsey told an audience at the Heritage Foundation Thursday afternoon that American sea power and global projection is “in trouble.” 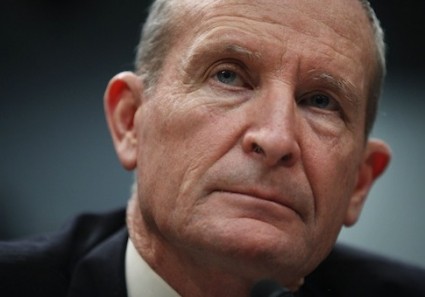 Former Director of National Intelligence Admiral Dennis Blair urged tighter cyber security both from internal and external threats when he spoke in front of the Global Intelligence Forum at the National Press Club Tuesday morning. 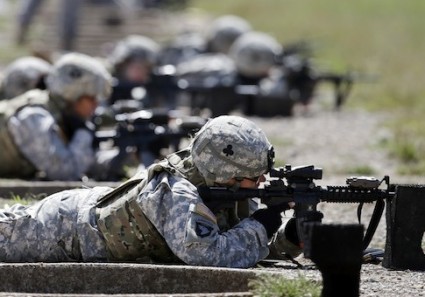 In May of 2010 while operating in southern Helmand Province, Afghanistan, as an infantryman, I was attached to a unit that was employing a female engagement team to supplement their already robust outreach campaign to the local villagers of Marjah. While the Marines—or “lioness” team—did an admirable job, it was clear that their presence in the midst of an all-male infantry company currently involved in combat operations clearly restructured the dynamic on the ground. 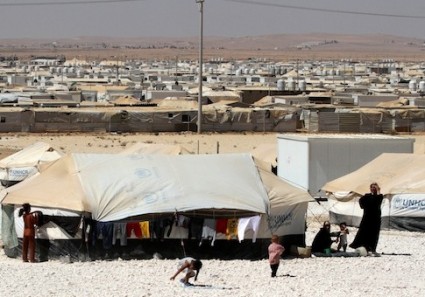 Andrew Tabler, a senior fellow in the Program on Arab Politics at the Washington Institute warned that the war in Syria has begun to spill over and is rapidly destabilizing the Levant at a discussion on Capitol Hill Friday. 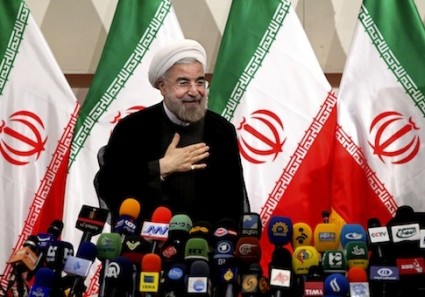 A panel of experts told an audience at the Heritage Foundation Wednesday afternoon that the United States can expect more of the same rhetoric from incoming Iranian President Hassan Rowhani and that Iran is much closer to getting “the bomb” than many people believe. 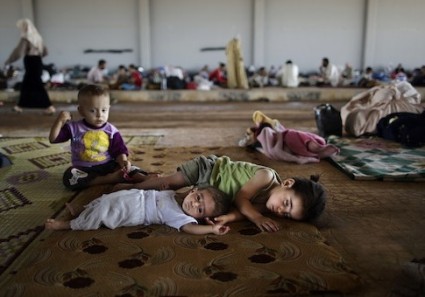 A distinguished panel including former Secretary of State Madeleine Albright and former Ambassador to the United Nations Richard Williamson claimed that the international community had failed in Syria during a discussion hosted by the Brookings Institute at the Holocaust Museum Tuesday morning. 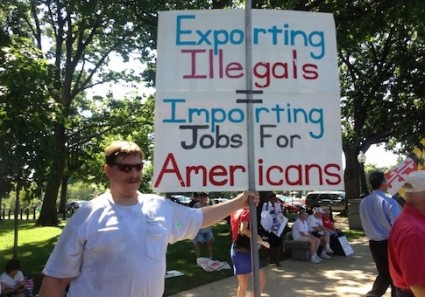 Sens. Jeff Sessions (R., Ala.) and Ted Cruz (R., Texas) attacked the recently passed immigration bill in the Senate to chants of “kill the bill” from a swelling crowd at the DC March for Jobs rally Monday. 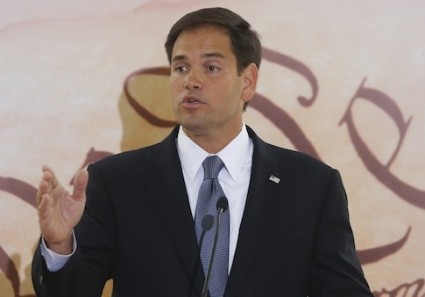 Sen. Marco Rubio (R., Fla.) once again called for the repeal of Obamacare at a Concerned Veterans of America event Thursday morning. 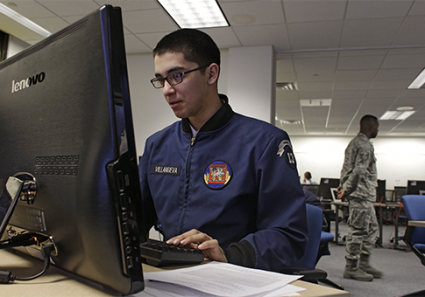 Witnesses stressed that the United States must do more to protect itself against cyber attacks from foreign infiltrators in front of the House Committee on Energy and Commerce Tuesday morning. 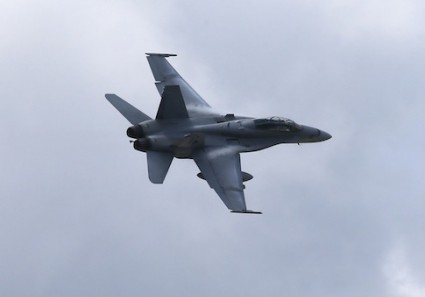