7 Things to Know about Chris Kyle

Former Navy SEAL Chris Kyle, known as America’s deadliest sniper, and his neighbor were killed at a Texas shooting range on Saturday by a former Marine they were mentoring, reports ABC News.

In honor of Kyle’s death, here are seven things you should know about the war hero:

1. Kyle was the deadliest sniper in U.S. military history 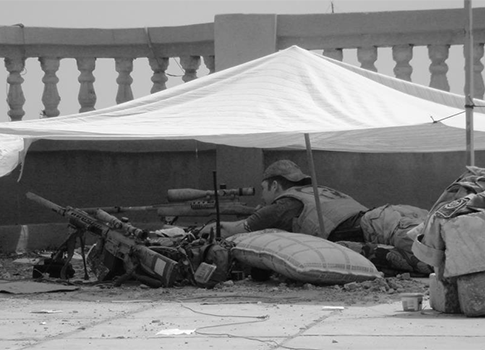 Kyle enlisted in the Navy in 1999. He served four tours in Iraq. He was such a skilled sniper insurgents nicknamed him "Devil of Ramadi" and placed a $20,000 bounty on his head.

2. He had the most kills in U.S. history 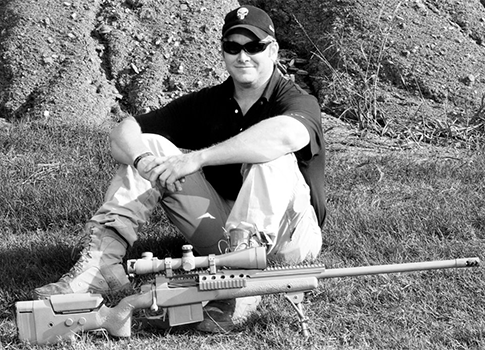 Kyle with his Lapua .338, the gun used to make his longest kill / Facebook

Kyle is credited with more than 150 confirmed kills. His longest kill was 1.2 miles shot with his Lapua .338 Magnum outside Sadr City, Iraq.

3. He received 7 medals for bravery 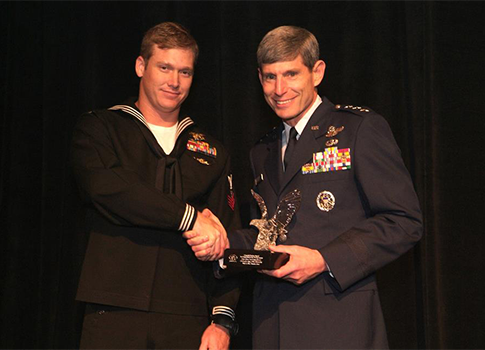 Kyle admitted on Jan. 5 to regretting not being able to save enough innocent lives.

"None of my problems come from the people I’ve killed," Kyle said.

"War is hell. Hollywood fantasizes about it and makes it look good. War sucks."

5. Wrote the best-selling book, "American Sniper: The Autobiography of the Most Lethal Sniper in U.S. Military History"

The New York Times bestseller published on Jan. 3 detailed Kyle’s experience as a sniper in Iraq writing "honestly about the pain of war—of twice being shot and experiencing the tragic deaths of two close friends."

Kyle created the nonprofit FITCO Cares Foundation and Craft International. FITCO Cares was launched in 2011 to offer veterans access to in-home exercise equipment and counseling. Craft International is a training company that provides the military, civilians, and law enforcement with combat and weapons training.

7. Kyle is survived by his wife Taya and two children 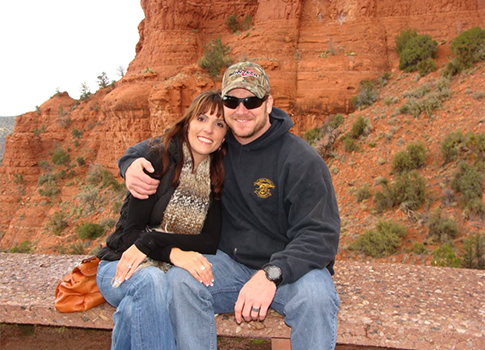 "Chris was an amazing individual, a great patriot, a great father. He was a true inspiration to me. I don't know all the details. It just doesn't make sense. Spirits were working through him, but a larger voice called him. My thoughts and prayers are with Taya and his children."