Former union attorney Richard Griffin is attempting to centralize his control over the administration of federal labor law, a move critics say will lead to increased handouts to unions.

Griffin, the general counsel of the National Labor Relations Board, sent a memo to the agency’s regional directors in March telling them to cede discretion over numerous areas of labor law to the Washington, D.C., office.

Griffin instructed the regional directors to refer union withdrawal elections, at-will employer disputes that affect companies such as Uber, and Beck cases in which employees attempt to stop funding union politics, among other controversial decisions to the general counsel’s office.

"Some types of cases and issues are of particular interest and would benefit from centralized consideration," the memo said.

The NLRB serves as a federal arbiter to settle labor disputes outside of the judiciary. Regional directors generally field complaints and decide on their merits based on policy set by Congress and the national board. Unions and employers can then appeal these decisions to the five-member board appointed by the president. Griffin’s memo suggests that the agency is seeking to limit the regional directors’ discretion.

"Please continue to follow the protocol of obtaining clearance from the Division of Advice before taking controversial positions, e.g., before seeking to overturn Board precedent," the memo said.

Peter Schaumber, a former NLRB board chairman, called the move "unprecedented in its size and scope."

Regional directors generally follow the existing precedent of the national board, rather than overturning the law. He acknowledged that workers and employers benefit from uniform policy, but said that Griffin’s memo looks like a power grab. The general counsel’s office is less bound by precedent and, as chief prosecutor, can shift board policy to more union-friendly terms.

As proof, Schaumber pointed to Griffin’s decision to file charges against McDonalds for the actions of its independent franchisees—a departure from decades of precedent.

"It’s very unusual and it’s obvious that Griffin has a broad and wide agenda for changing board law," Schaumber said. "The bulk of the memo is to reverse legitimate, long-standing board precedent. The reversals are going to increase the power of organized labor and restrict the influence of employers."

Glenn Taubman, an attorney with the National Right to Work Legal Defense Foundation, said that the centralization would reshape federal labor law.

Griffin’s office "is in many ways the key policy making official at the NLRB, because he decides which cases go to the Board for formal decision," Taubman said.

"He can stymie an issue from being heard, or can push forward an issue, in his absolute and sole discretion," Taubman said. "He has a clear pro-union agenda—like unionizing McDonalds and destroying the franchise model of business—so he is using the ‘mandatory submissions’ memo to his advantage, probably more than most prior GCs have done, to advance his agenda."

Griffin’s choice of cases that qualify for "mandatory submission" indicate that decisions involving withdrawal from a union will be decided in Washington, rather than at the local level. Taubman pointed to the memo’s emphasis on decertification and Beck rights as an indication of where the NLRB will be heading.

"Beck rights" allow workers to limit their dues money to representation, rather than political lobbying or campaigning. Workers rely on the NLRB to ensure that their money is not being misused. Taubman suspects that Griffin will be less rigorous in the application of Beck rights.

"It is noteworthy that he wants Beck cases and many decertification cases subject to mandatory submission to him, so as to hinder employees’ workplace right to not fund the union political and social machine, or to rid themselves of the union altogether," Taubman said. 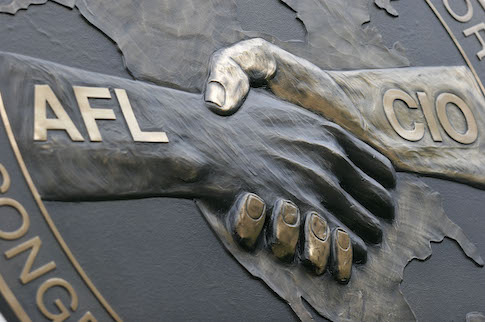 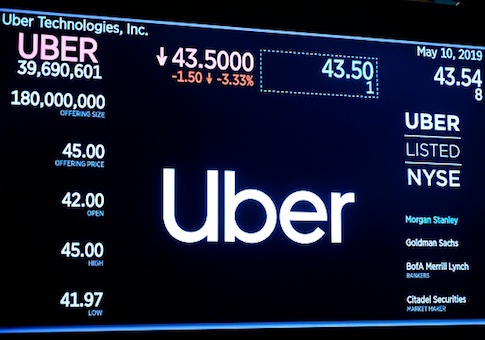 NLRB: Uber Drivers Are Not Employees 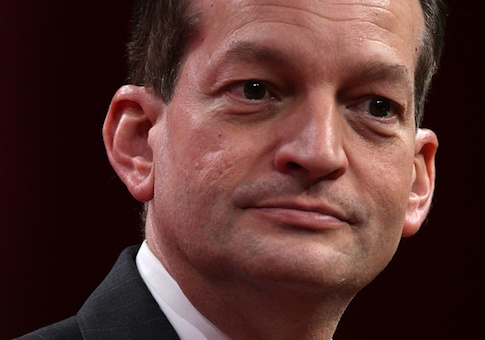 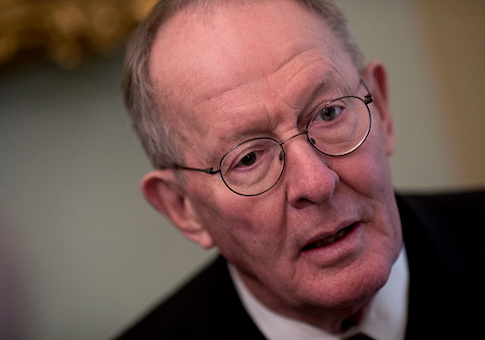 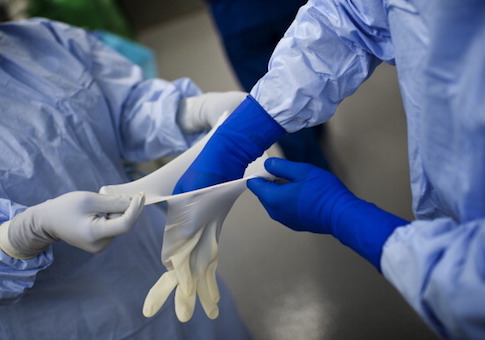 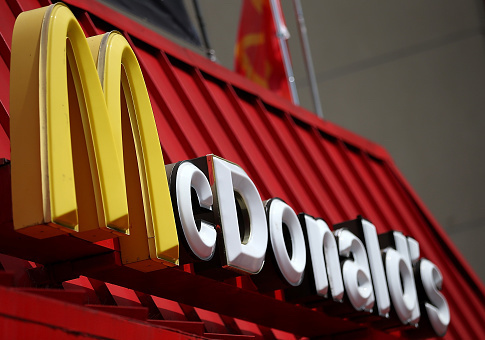