The Centers for Medicare and Medicaid Services paid $9.3 million in benefits to illegal immigrants in 2013 and 2014, according to an audit from the agency’s inspector general.

"Medicare benefits are generally allowable when rendered to a beneficiary whom the Social Security Administration has determined to be a U.S. citizen or U.S. national," the audit explains. "Medicare does not pay for services rendered to beneficiaries who are unlawfully present on the date of service."

Laws governing the agency require it to ensure that payments for Medicare services are not made to individuals who are not lawfully present in the United States. The agency is required to take steps to prevent improper payments from occurring and recoup improper payments if they are made.

The agency is able to determine whether or not beneficiaries are lawfully present by obtaining information from the Social Security Administration.

"When CMS’s data systems did not indicate until after a claim had been processed that a beneficiary was unlawfully present, CMS had policies and procedures to detect and recoup payment for Medicare services, but it did not follow them," the audit said.

"When Medicare has paid health care providers for services rendered to beneficiaries who are subsequently determined to have been unlawfully present at the time of services, Medicare requirements state that those improper payments should be recouped," the audit states.

Andy Slavitt, acting administrator at the Centers for Medicare and Medicaid Services, said that the agency will attempt to recoup the payments.

"CMS is committed to making sure that improper payments are not made for health care services provided to unlawfully present beneficiaries," Slavitt said. "CMS will review the overpayments referred by [inspector general] and identify overpayments greater than or equal to $1,000."

"CMS will attempt to recoup these overpayments," he said. "At the conclusion of this collection effort, CMS will perform a cost-benefit analysis to determine if CMS should pursue similarly situated overpayments in the future." 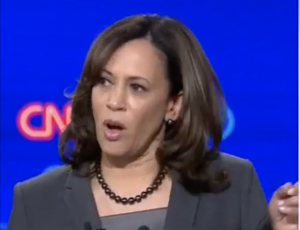 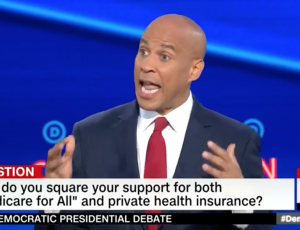 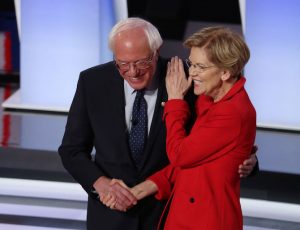 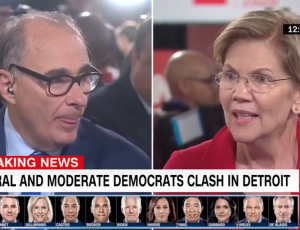 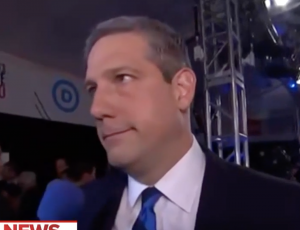