The meat industry is pushing back against a federal committee that wants Americans to eat less meat, telling the government "hands off my hot dog."

"We petition you to embrace nutrient dense meat and poultry in a healthy, balanced diet," the North American Meat Institute (NAMI) said in a petition posted on Change.org last week. "Let no grill be naked of its ribs, chicken and burgers alongside its corn on the cob and grilled vegetables. Let no hot dog bun be void of its wiener and filled only with condiments."

"Let no meatloaf be mere ‘loaf’ and no spaghetti lack for its meatballs. Let no Kung Pao Beef be just Kung Pao and no classic Reuben be simply sauerkraut on rye," the petition continued.

The campaign targets the Dietary Guidelines Advisory Committee (DGAC), the federal panel responsible for issuing nutrition guidelines to Americans. The committee released its report of recommendations to the Departments of Agriculture (USDA) and Health and Human Services (HHS) last month, calling for "a diet higher in plant-based foods."

The call for decreased meat consumption is leading to criticism from NAMI, who called the recommendations "extreme and ill-considered."

"Hot dog, sausage, bacon and salami lovers throughout the land stand together as Americans in favor of a balanced diet that includes meat and poultry of all kinds," they said. "We stand together as people who value personal choice and reject taxes on foods that elite academics deem unhealthy."

"In response to the Dietary Guidelines Advisory Committee’s recent, anemic recommendations to eat lower amounts of red and processed meats we say, unequivocally and without hesitation, ‘Hands off my hot dog!’"

In their report, DGAC also called for taxing dessert and other high-calorie foods, electronic monitoring of how long Americans sit in front of the television, and trained obesity "interventionists" at worksites.

The recommendations are currently being reviewed by the USDA and HHS, and will be developed into the 2015 Dietary Guidelines for Americans. The guidelines are used as the basis for government food assistance programs, nutrition education efforts, and policy decisions.

The report is also drawing concern from Republicans in Congress. A group of 30 senators led by Sen. John Thune (R., S.D.) sent a letter to Tom Vilsack, secretary of the USDA, Sylvia Burwell, secretary of HHS, last week, expressing their concerns with the "scientific credibility" of the report.

"We are concerned about this committee’s suggestion to decrease consumption of red and processed meats," they said. "The report suggests that dietary patterns with positive health benefits are described as high in vegetables, fruit, whole grains, seafood, legumes, and nuts and moderate in low- and non-fat dairy products. Dietary patterns with positive health benefits are also described as lower in red and processed meat."

"Unfortunately, this statement ignores the peer-reviewed and published scientific evidence that shows the role of lean red meats as part of a healthy diet," the senators said. "Furthermore, the statement is misleading as it suggests current American diets include too much meat."

The senators also criticized DGAC for "going beyond its purview of nutrition and health research to include topics such as sustainability."

"The 14-member advisory committee does not have the background or expertise required to make these suggestions in this report," they said.

The letter asked for an extension of the 45-day open comment period, which expires April 8.

Vilsack tried to distance himself from the sustainability recommendations last week, saying that the committee colored "outside of the lines" of their mandate.

Vilsack will likely be pressed on the dietary guidelines when he testifies before the Senate Appropriations Committee on Tuesday morning. 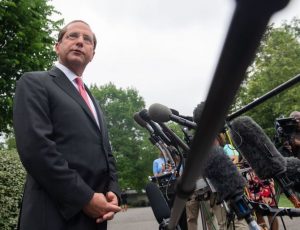 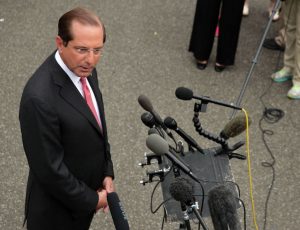 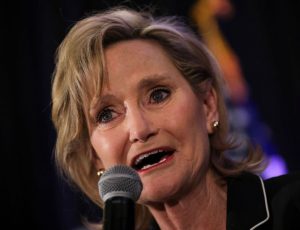