A journalist organization is protesting the Environmental Protection Agency’s use of "background" or anonymous conference calls between administration officials and reporters, arguing the agency’s insistence on not being quoted runs contrary to the mission of journalism.

However, the EPA insisted, despite the objections of several reporters, that the call be "on background," or attributed to an anonymous "senior EPA official."

The Society of Environmental Journalists (SEJ) asked EPA Administrator Gina McCarthy in a letter released Tuesday to "end this insidious practice, which only reinforces public cynicism about a nameless, faceless, feckless federal bureaucracy."

"Given the complexity and significance of this regulation—and its importance to the public—it seems incongruous and myopic for the agency to give such short shrift to the role journalists could play in informing the public about it," the letter read.

No-name background briefings have become increasingly common throughout the executive branch, much to the consternation of some reporters.

The Committee to Protect Journalists released a report last year that highlighted the Obama administration’s unprecedented effort to produce its own administration-generated news and information while locking out reporters from more events than ever.

In a statement to the Washington Free Beacon, an EPA spokeswoman said the agency had provided numerous on-the-record opportunities for reporters.

"SEJ's letter, however, fails to acknowledge that EPA's Clean Power Plan announcement was not only telecast live from EPA, journalists were invited to attend in person, and dozens did," the spokeswoman said. "On the day of the announcement, Administrator McCarthy gave a number of on-the-record interviews to media; and in the days following she has spoken, and continues to speak with reporters and editorial writers across the country." 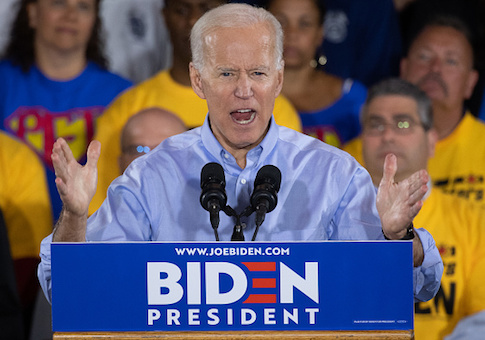