A new Food and Drug Administration (FDA) proposal for how prescription drug companies can promote their products on Twitter is raising concerns about First Amendment rights.

The American Action Forum (AAF) warned Tuesday that the strict guidelines, which mandate that the risk information of drugs be included in tweets, would effectively ban pharmaceutical companies from the popular social media platform.

"The FDA recommends that if a producer is unable to include all of the required and recommended information within the space limitations (140 characters), they should consider abandoning that particular promotional platform," wrote Brittany La Couture, a health policy analyst at AAF.

The proposed guidance, released last week, represents the FDA’s "current thinking" about how medical devices and prescription drugs can be marketed on social media platforms with character limitations, specifically Twitter. The proposal comes less than a year after the FDA paid more than $180,000 to "better understand" how to use social media itself.

The guidance concluded that tweets should "present both benefit and risk information" when using the platform for product promotion.

The FDA provided an example tweet that would meet the rules, using a fake company: "NoFocus for mild to moderate memory loss; may cause seizures in patients with a seizure disorder www.nofocus.com/risk."

Providing just a link to the risks associated with a product would not satisfy the rules. La Couture notes that FDA has prohibited companies from employing the "one-click" rule used by the Federal Trade Commission, which allows online marketing of other products to display no risk information, as long as it is one-click away.

The rules would allow for "reminder" promotions that do not advertise the benefits or make claims about a drug. La Couture provided the example: "NoFocus featured in #NIHstudy www.fakenihstudy.gov."

The agency recognized that the proposed rules could restrict companies from using Twitter.

"Achieving a balanced presentation requires firms to carefully consider the desired benefit claims and risk profiles for their products when choosing a promotional platform," the guidance said. "FDA acknowledges that Internet/social media platforms associated with character space limitations may pose challenges for firms in providing a balanced presentation of both risks and benefits of medical products, as discussed above."

The FDA defended restrictions for Twitter as necessary for the "public health."

"Regardless of the platform, truthful, accurate, non-misleading, and balanced product promotion best serves the public health," the guidance said. "For some products, particularly those with complex indications or extensive serious risks, character space limitations imposed by platform providers may not enable meaningful presentations of both benefit and risk."

Thomas Abrams, director of the FDA’s Office of Prescription Drug Promotion, said the guidance was designed to benefit patients.

"These documents strive to ensure that the information provided by drug and device companies is accurate and will help patients to make well-informed decisions in consultation with their health care providers," he wrote in a blog post last month.

"We understand that communicating on electronic Internet sites with character space limitations can be challenging," Abrams added. "But, no matter the Internet source used, benefit claims in product promotions should be balanced with risk information. And companies should provide a way for consumers to gain direct access to a more complete discussion of risks associated with their products."

Abrams also said the FDA is "very interested in receiving comments from stakeholders."

La Couture said the guidance would make it "virtually impossible for most manufacturers to use social media to promote their products."

"Pharmaceutical companies have effectively been banned from Twitter and other social media with character limitations," she said.

"With each additional regulation limiting free speech in marketing, producers are under more pressure to refrain from any advertising at all for fear of harsh repercussions for inadvertently crossing an invisible line," La Couture said. "When drug and device manufacturers are afraid to use the latest and most popular technologies to market their products, companies and patients both pay the price."

While the rules could limit medical companies’ reach on the platform, the FDA’s Twitter presence is growing. The agency paid a social media company to boost its Twitter following last September.

The FDA hired a group that worked on the "Obama for America" campaign to measure its Twitter mentions so the government could "communicate more effectively and provide timely content."

The agency has nearly doubled its number of followers since, increasing from about 35,000 followers to nearly 61,000 today. 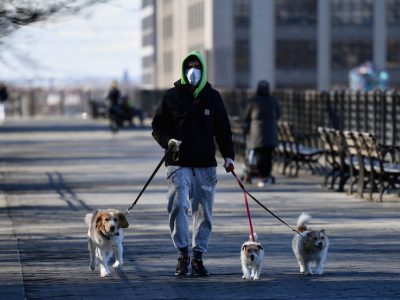 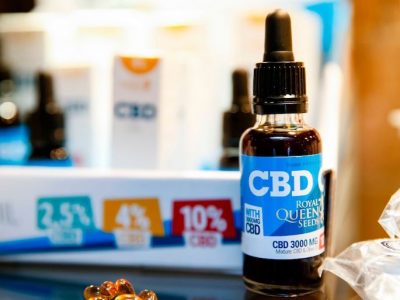