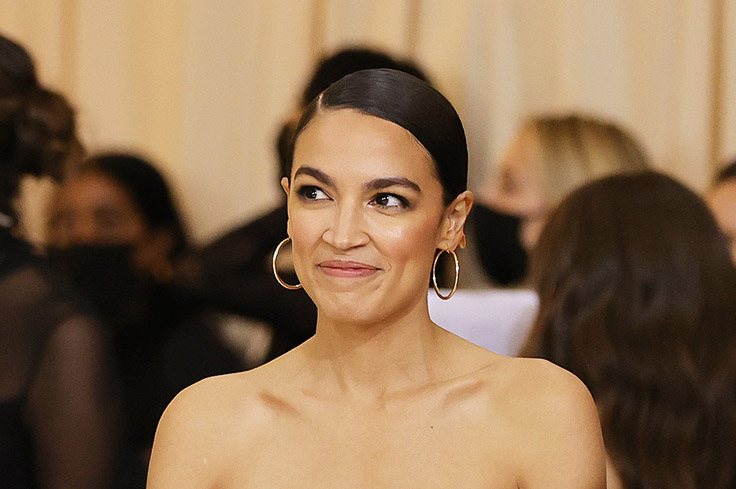 Background: A former bartender and activist, Ocasio-Cortez was elected to Congress in 2018 at the age of 29 after defeating 10-term incumbent Rep. Joe Crowley (D., N.Y.) in the Democratic primary. Before that, she worked as an intern for Sen. Ted Kennedy (D., Mass.), one of the most notorious sex pests in the history of American politics.

Why/how? Thanks for asking. Ocasio-Cortez is a socialist, but only so long as it doesn’t interfere with her glamorous lifestyle. She just wants everyone else to suffer under her preferred policies, because the cruelty is the point. She’s the kind of socialist who wears a “Tax the Rich” dress to the Met Gala, pals around with anti-Semites, and parks her $50,000 Tesla wherever the f— she wants.

Claim to shame: Ocasio-Cortez co-sponsored “Green New Deal” legislation that would eliminate “every combustion-engine vehicle” in the country, eradicate air travel, and abolish “farting cows.” The bill also purported to solve climate change by providing “economic security” to those “unwilling to work,” and addressing “historic oppression” via reparation payments to “vulnerable communities.” Even then-House speaker Nancy Pelosi (D., Calif.) thought it was too extreme, calling it the “green dream.”

Fun fact: The self-proclaimed socialist once lived in a luxury Washington, D.C., apartment complex where studios rented for more than $2,000 a month. Amenities included several pools, racquetball courts, cycling studios, massage rooms, golf simulator, climbing wall, and a rooftop dog park. AOC has argued these amenities should be a human right available to everyone.

What’s next? Quitting her job to become a full-time influencer or running for president. 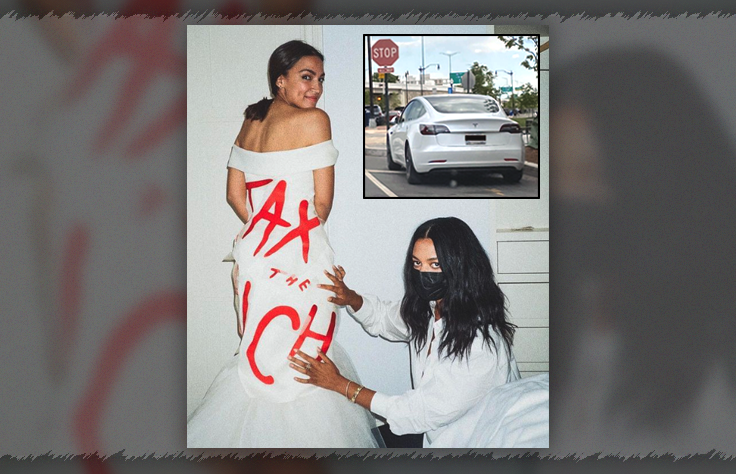 The eight most likely explanations 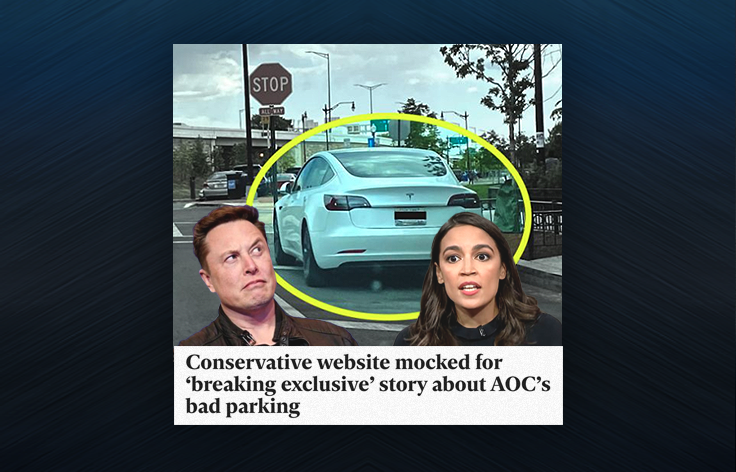 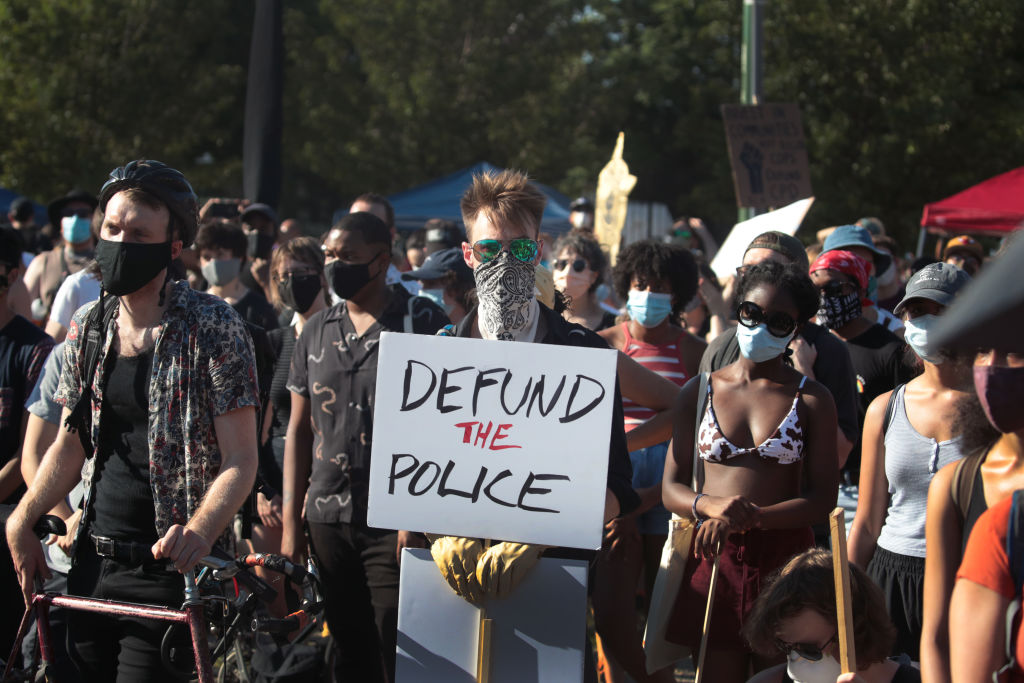 WATCH: This Is Not Your Father's Democratic Party 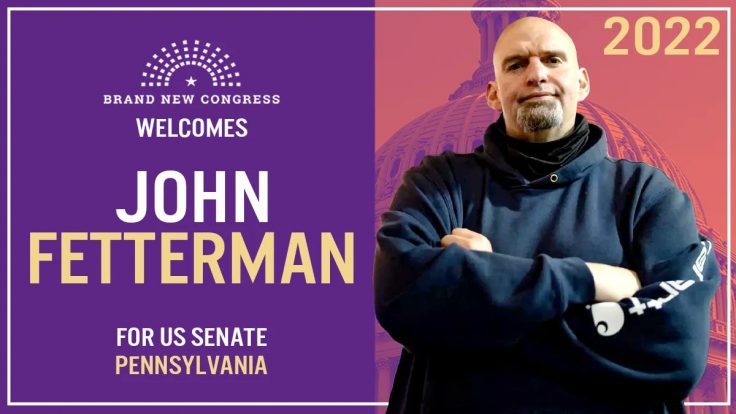 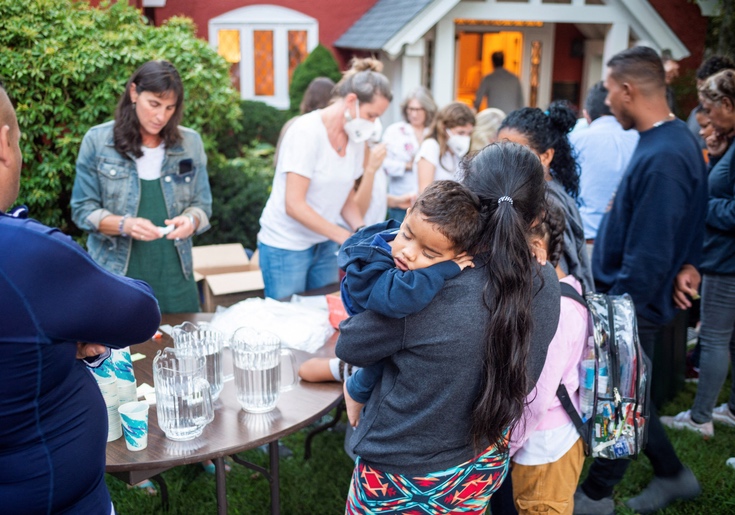 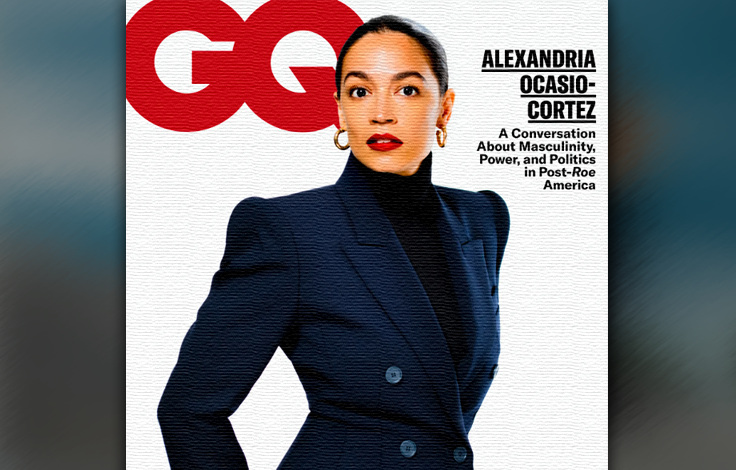 'So many people in this country hate women' 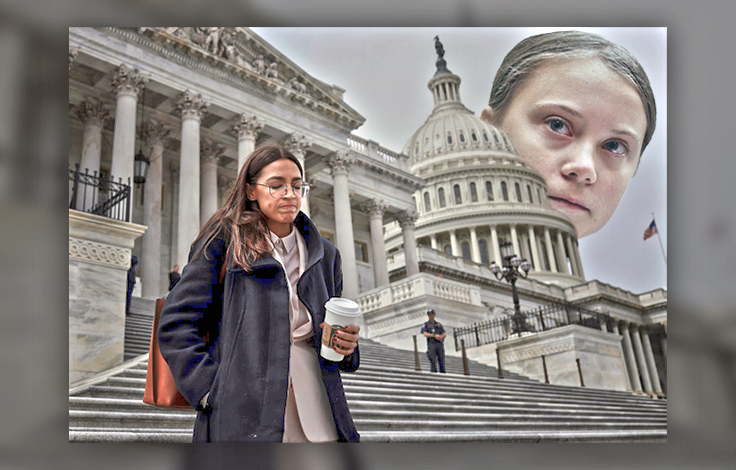 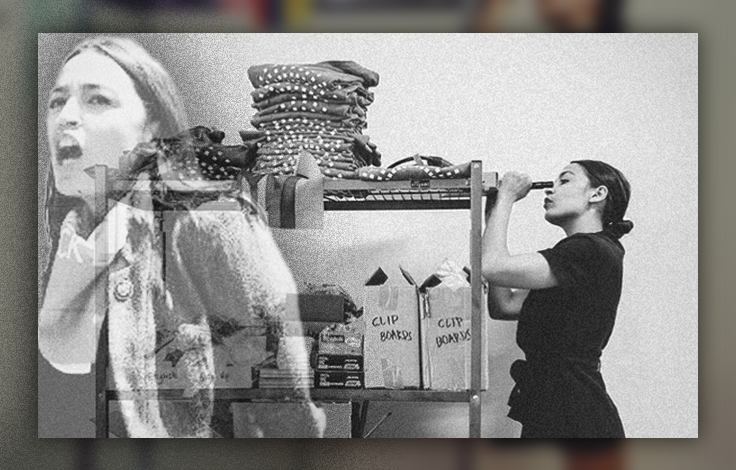 Written by Alexandria Ocasio-Cortez following her 'arrest' for protesting 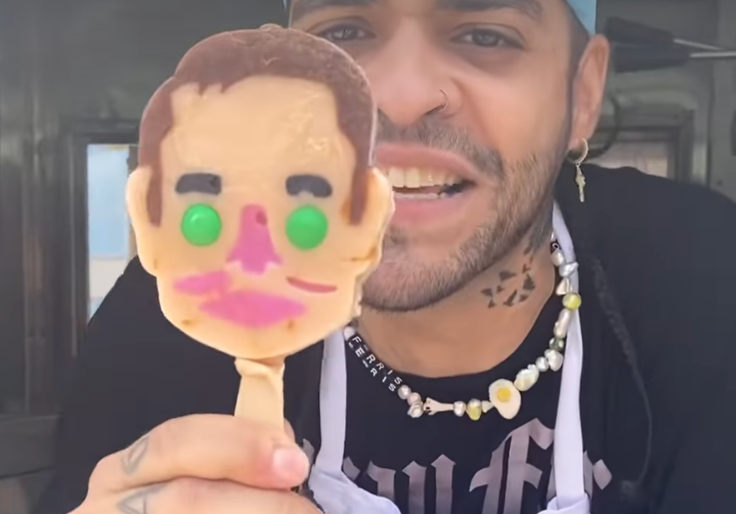