Gay celeb Billy Eichner thinks "homophobic weirdos" are to blame for his new film's disappointing performance at the box office.

Eichner co-wrote and stars in Bros, a gay romantic comedy that earned just $4.8 million on opening weekend, which was roughly "40 percent less than the low end of prerelease analyst expectations," according to the New York Times.

That's embarrassing, but not as embarrassing as Eichner's deranged social media tirade blaming "straight people, especially in certain parts of the country" for the film's dismal returns. "That's just the world we live in, unfortunately," Eichner wrote on Twitter. "Everyone who ISN'T a homophobic weirdo should go see BROS tonight!"

Like most liberals who insist that bigotry is to blame for their personal failings, Eichner is wrong. A Washington Free Beacon analysis determined that the actor's bitter rant is not supported by the facts. There is no shortage of "gay" films that didn't bomb at the box office due to homophobia. Here are just a handful of examples:

Awards: Outstanding Performance by a Cast in a Motion Picture (Screen Actor's Guild)

7) I Now Pronounce You Chuck & Larry

8) The Lord of the Rings (Trilogy) 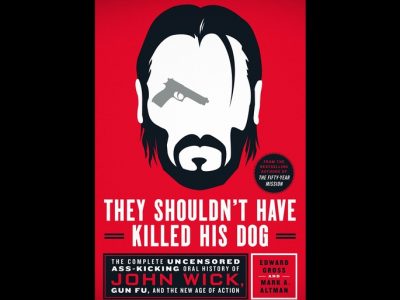