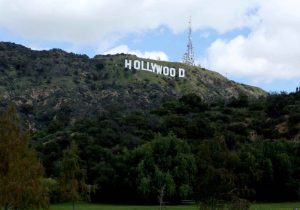 Over the past decade, more and more American movie goers have witnessed something startling: much of what they watch is now altered to serve the interests of the Chinese Communist Party. 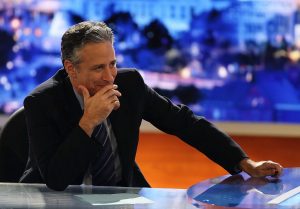 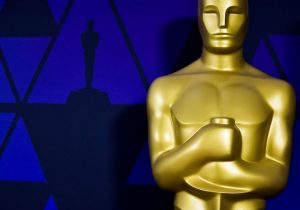 The two late entrants into the Oscar race, Little Women and 1917, both scored Best Picture nominations and are both credible possibilities to take the statuette at the awards ceremony in February. That's not only because both of them are good, which they are; Little Women is an emotional knockout (its last hour in particular), while 1917 is a riveting and harrowing thriller, inventively told and staggeringly well-photographed. 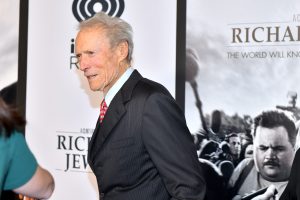 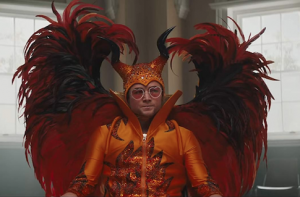 A friend described Bohemian Rhapsody, last year’s Oscar-winning biopic about Freddie Mercury of Queen, as “like [watching] someone reading the Wikipedia article on Queen out loud.” The description has stuck with me because it’s so succinct and so accurate and so damning. It’s not that Bohemian Rhapsody was bad—though it was definitely bad—so much as that it was utterly and confoundingly boring. 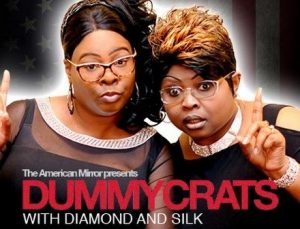 While the Oscar for Best Picture this year went to white director Peter Farrelly’s white savior flick Green Book, the Academy Awards also snubbed the most authentic take on the modern black experience that came out in 2018. 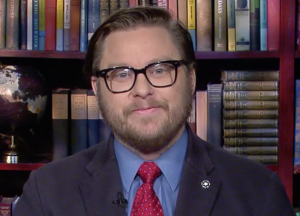 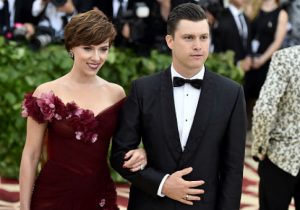 Business Insider pulled a conservative columnist's article after staff complained internally about the piece defending actress Scarlett Johansson from what she thought was unfair criticism for being cast as a transgender man in an upcoming movie. 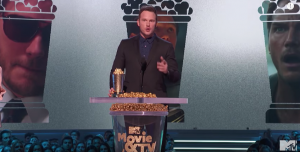 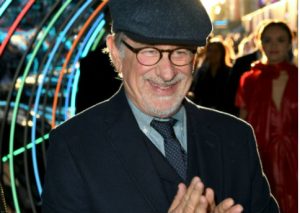 Indiana Jones director Steven Spielberg is set to film one last entry in the series with Harrison Ford, but he said the iconic character could be played by a woman after Ford hangs up the fedora.
Previous Articles »