Who Needs Lady Thor When We Have Kacy Catanzaro?

Marvel Comics generated free publicity yesterday, both positive and negative, right before Comic Con by announcing they were changing Thor’s gender to that of a lady's. We'll see if Marvel can follow through with the gambit, but iIf anyone should be P.O.’d, it should be Chris Hemsworth because he found out he might be out of a job after Avengers 3.

At the end of the day, a female Thor is just ink on a page. Last night we saw a real live ass-kicking lady worth celebrating on our television sets. 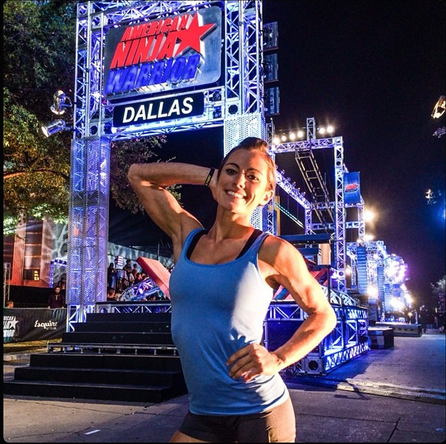 Kacy Catanzaro made history, qualifying for the national finals of American Ninja Warrior, where she can win $500,000.

Watch this video the whole way through and your mouth will drop just like it did the first time you saw Kate Upton in space, but for a reason you won't be ashamed to tell your wife about.

For a 5’0 ft. 100 lbs. person, this performance ranks with other jaw dropping feats like Roger Bannister breaking the four-minute mile, Michael Phelps winning eight Gold Medals in the 2008 Olympics, Tiger Woods winning the U.S. Open on one leg, Ronda Rousey defending her title in a 16 second knockout, and fat Bartolo Colon still being able to cash Major League checks.

Her boyfriend is correct to say she's one of the greatest athletes you'll ever see. It almost makes you want to see Michael Jordan take a crack at the course. 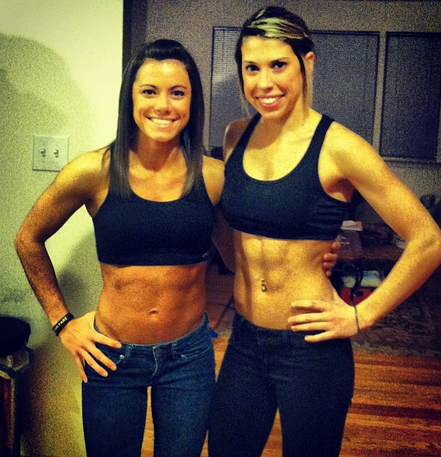 Kacy's low center of gravity was both a blessing and a curse, considering she'd have to jump to reach the next rung. People who weigh 100 lbs aren't known for their ability to generate momentum.

#MightyKacy's background as an elite gymnast was essential in her journey to reach the pinnacle of the obstacle course world. 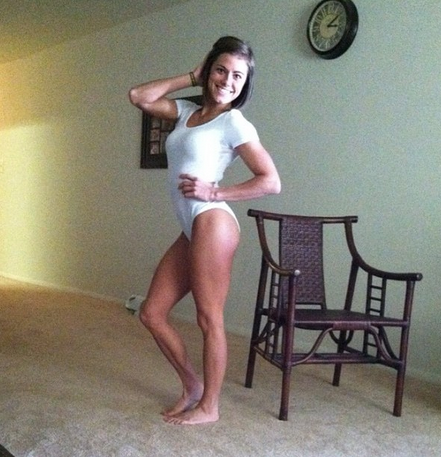 I thought I was a beast for finshing a Spartan Race last summer. Mine was weak sauce compared to the crucible Kacy destroyed. I need to start working on my pull-ups. 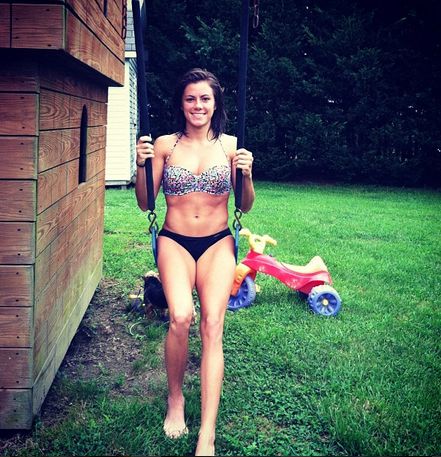 This is the kind of feat of athleticism you'd see in a Spider-Man movie or in one of the God of War video games.

Thor's all well and good. But if Marvel ever thought about recasting Captain America's gender, I have a suggestion: 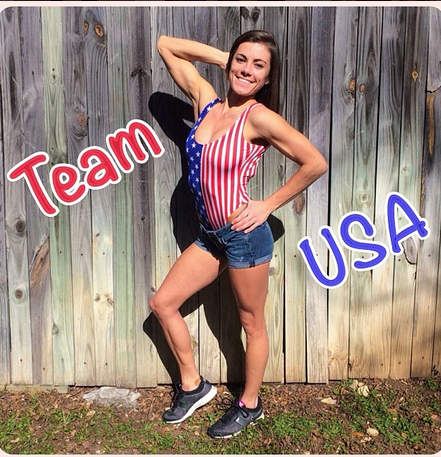