Where in the world is Hillary Clinton? Over the past several weeks, she has been behaving like a reclusive third-world dictator. She’s trying to conduct a presidential campaign exclusively via Twitter. Her only public appearance this year has been in Canada, at a forum hosted by a banking giant accused of helping Enron defraud investors. Will she even bother to formerly announce her run for the White House? Or will she keep giving paid speeches until October 2016 before mounting a last-minute write-in campaign, in order to minimize the amount of time she has to spend associating with filthy commoners?

The Republican National Committee has compiled some data on Hillary’s time in hiding:

Where might Hillary be hiding? Can you help us find her? 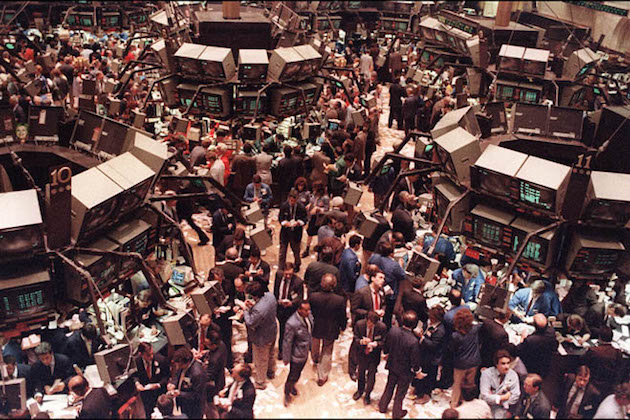 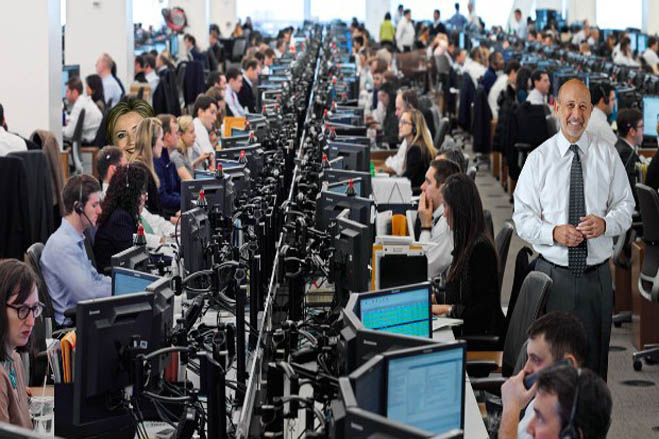 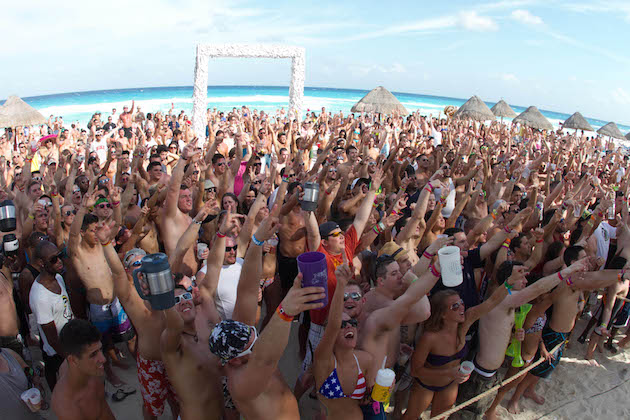 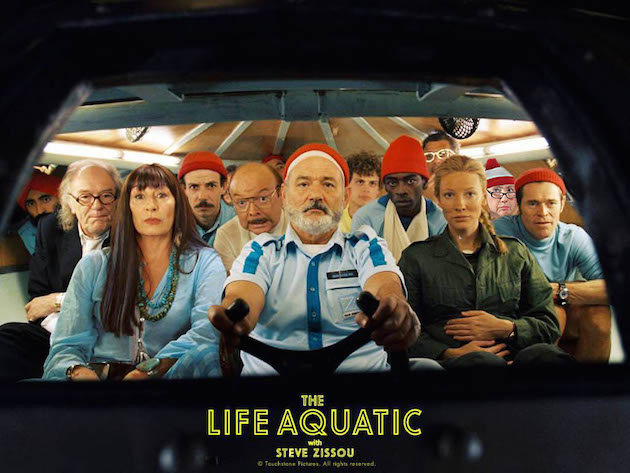 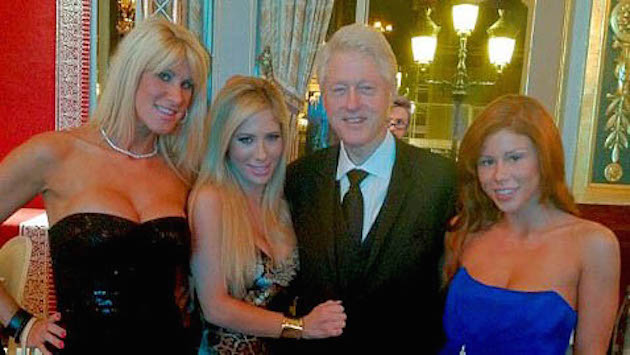