Vox Dot Com occasionally stumbles upon some extraordinary journalism, such as the time its senior correspondent Matthew Yglesias interviewed anti-income-inequality evangelist Thomas Picketty, a Frenchman, about the perils of wealth accumulation in the bar of the sumptuous St. Regis Hotel in Washington, D.C.

The website has done it again, this time with a freelance contribution from Adam Roberts, who submitted an illustrated essay on the travails of one of society's most neglected minorities: Rich white liberals suffering from wealth anxiety. Fitting, since that's also Vox‘s target demographic.

Roberts recounts his shock and dismay upon learning that his family was actually super wealthy thanks to his forbears's early involvement in the oil and banking industries, and to their considerable equity holdings, which included shares in large military contractors. He found this extremely problematic, because these were the same industries he was "ethically opposing" in his daily life, whatever that means.

After inheriting about $1.2 million, our hero was overcome with self-doubt and moral anxiety. He laughed awkwardly when his friends, most of them commoners, cracked jokes about "some idiot rich kid with a trust fund." He agonized over the decision of whether or not to buy a home out of concern for the harmful effects of gentrification. Even smaller purchases, such as movie theater popcorn, tormented him due to his apprehension about "consumerism" and climate change.

Roberts' belief in the inherent immorality of our economic system led him to ask questions like: "Is there any amount of private wealth that is moral?" He wishes he were taxed more, but also has anxiety about giving money away. He says he's already donated more than $400,000 to "movements for social justice," and plans to give even more away in the coming years.

Through his job as national organizer for Resource Generation, Roberts helps other young people suffering from wealth anxiety to "become transformative leaders working toward the equitable distribution of wealth, land, and power."

Please keep these tortured martyrs in your thoughts and prayers. 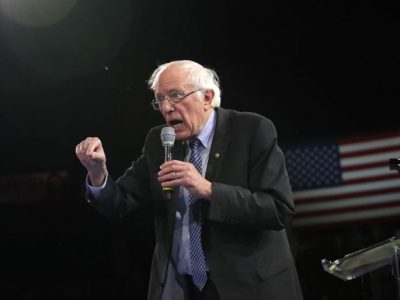 Sanders Dismisses Question About His Support For a Maximum Wage 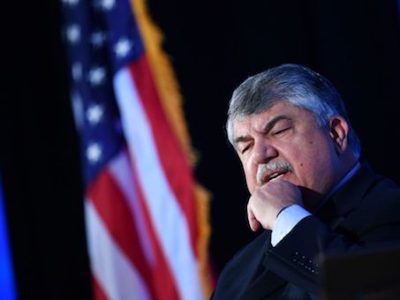 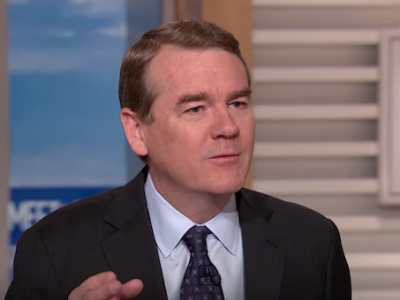 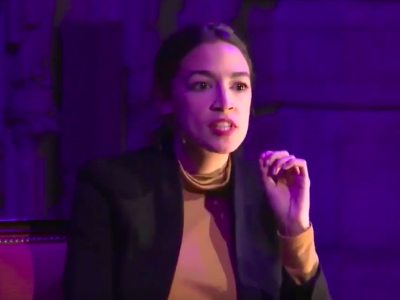 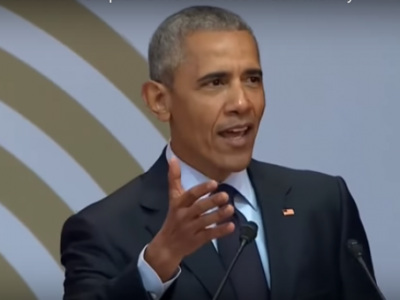