The Case for Impeachment

A Joe Biden presidency would be a win for all

In a recent Breitbart EXCLUSIVE, Sarah Palin dropped the truth bomb we’ve all been waiting for:

It’s time to impeach [President Obama]; and on behalf of American workers and legal immigrants of all backgrounds, we should vehemently oppose any politician on the left or right who would hesitate in voting for articles of impeachment.

The many impeachable offenses of Barack Obama can no longer be ignored. If after all this he’s not impeachable, then no one is.

This is a great idea for several reasons, and should appeal to Americans of all political stripes. In fact, it’s basically a no-lose proposition for everyone involved. Here’s why: 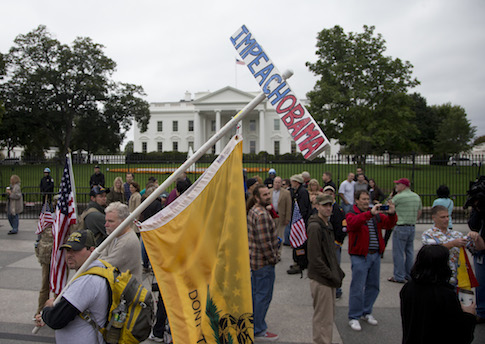 As Palin writes, Obama's latest scandal—the ongoing immigration crisis on the Southern border—is truly "the last straw that makes the battered wife say, ‘no mas.'" (As if we needed another reason to impeach him!)

Real conservatives have been calling for impeachment from day one, obviously, but now that the vast majority of Americans are on board, the conservative movement can declare victory, and begin to lay the groundwork for the Gohmert-Cruz presidential campaign in 2016. It's the right thing to do. 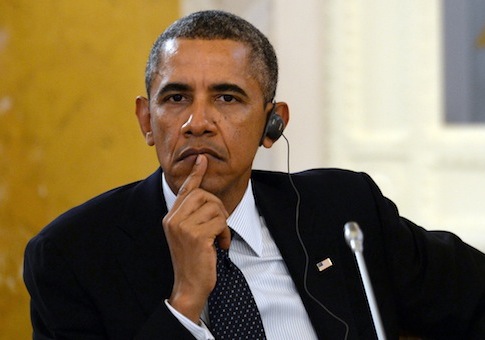 Well, technically he would be fired—unless he does the honorable thing and resigns like Nixon—but it probably wouldn’t matter to Obama, who is clearly bored by his job. The "bear" would be free at last.

Obama has grown understandably frustrated with the presidency because of its limited capacity for personal growth. Freed from these limitations, and the burden of having to make hard choices on a regular basis, Obama would have more time to do things like:

Wouldn't we all be better off if Obama were allowed to reach his true potential? Yes, we would. 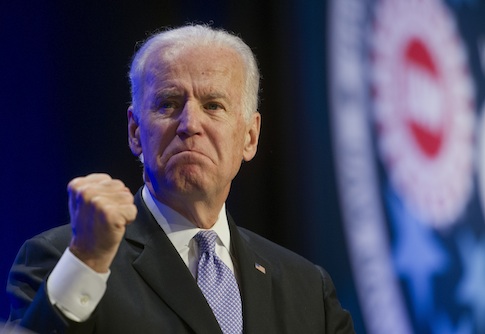 This would be a huge coup for average, hardworking Americans who may not be able to identify with Obama’s superior intellect and cultural sophistication. Biden’s love of shotguns, trains, diners, 7-Elevens, and flirtation make him an ideal candidate for CEO of Real America. The Benghazi attack would have never happened on his watch, and that’s just one reason why he’d be a better president than Barack Obama.

In a way, Biden’s ascendency would benefit the GOP as well, by cementing his status as frontrunner for the Democratic nomination in 2016. Better to know your opponent in advance rather than deal with the uncertainty of a contested primary, in the unlikely event that Hillary Clinton can stop committing gaffes and become a semi-viable candidate.