Poll: Hillary Clinton’s Unfavorable Rating Has Doubled Since She Quit Her Job as Secretary of State 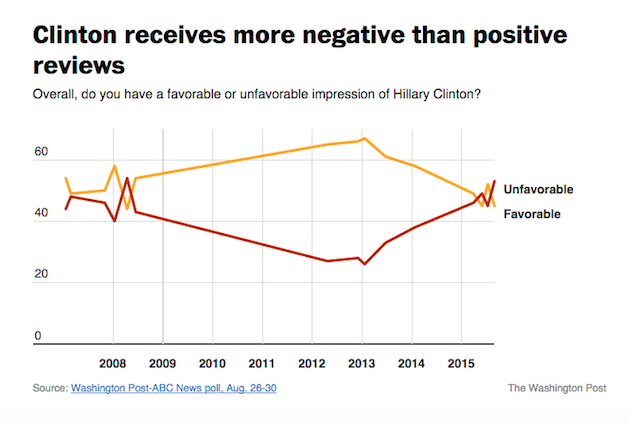 This may have something to do with the fact that most Americans do not consider her to be honest and trustworthy, which might have something to do with her bitter and dismissive attitude toward the FBI investigation into her cavalier email practices as Secretary of State. It also fits a pattern for Hillary Clinton, who become increasingly unpopular the more she appears in public and asks people to vote for her. It's no wonder why the DNC is conspiring to limit the number of Democratic primary debates.

Interestingly, Hillary's favorable/unfavorable chart appears to show what those of us in the data journalism call the "Amtrak Death Rhombus," illustrated here: 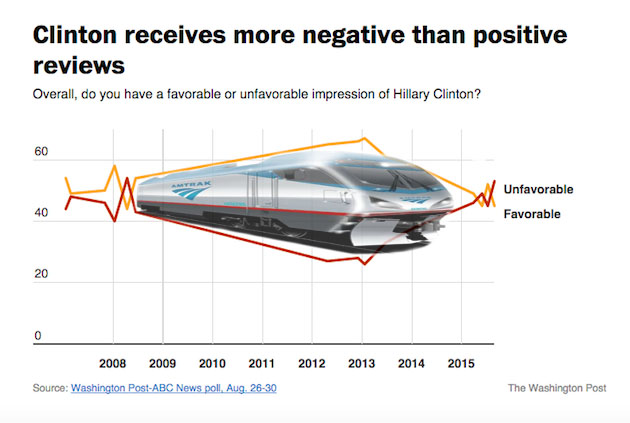 That can only mean one thing: 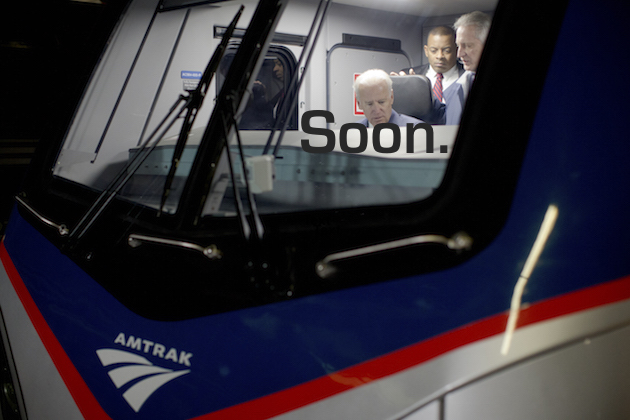